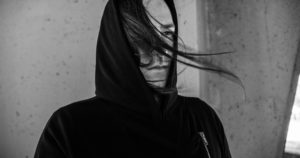 On March 14, the Spanish independent label Oraculo Records published the brand new Negative LP of Krakow’s (Poland) outfit Undertheskin with vocals, lyrics and all instruments by Mariusz Łuniewski. Our guest today is the man behind one of the edgiest post-punk monikers in Europe who has already released an S/T debut album in 2015, and two more maxis, all well received by the dedicated media and the fans. Undertheskin plays post-punk music mounted on coldwave wings and as expected, with a darkwave temper all over. He is a very talented “storyteller” who clearly feels the coldwave groove. You got it right, his music is intense and dancing and he blends it all with a veiled mystery as all his creations cannot easily be defined as only one pure genre. “Negative” LP includes 7 tracks with hypnotic drum machines, harsh and yet melodic guitars, lead synths and imposing vocals in harmony with the whole darkwave environment, this record has all a fan is looking for. 7 songs that are filled with “venomous” narrations and all presented with a lustre sound which makes the whole album even more imposing as it already is.

Undertheskin is in the new generation of the genre’s representatives who all push it a bit forward. Forget what you knew of the previous generation, forget about the sheer darkwave approach, and forget about the gothic oriented styles. These new harvesters are presenting their wider modern post-punk/ coldwave music with more minimalistic background and views as they seemingly appear fed up with their heroes and inspirers old tricks. Łuniewski‘s songs are already impressive and strong and one more dose of grandiose would spoil the total score. The song “Burn” was initially released as a maxi in 2017 but it is also included in the new album, get a taste!

Undertheskin appears as a power trio on stage and you may check for dates on the official Facebook page. Here is the record which will stay for long in your players, guaranteed!!! 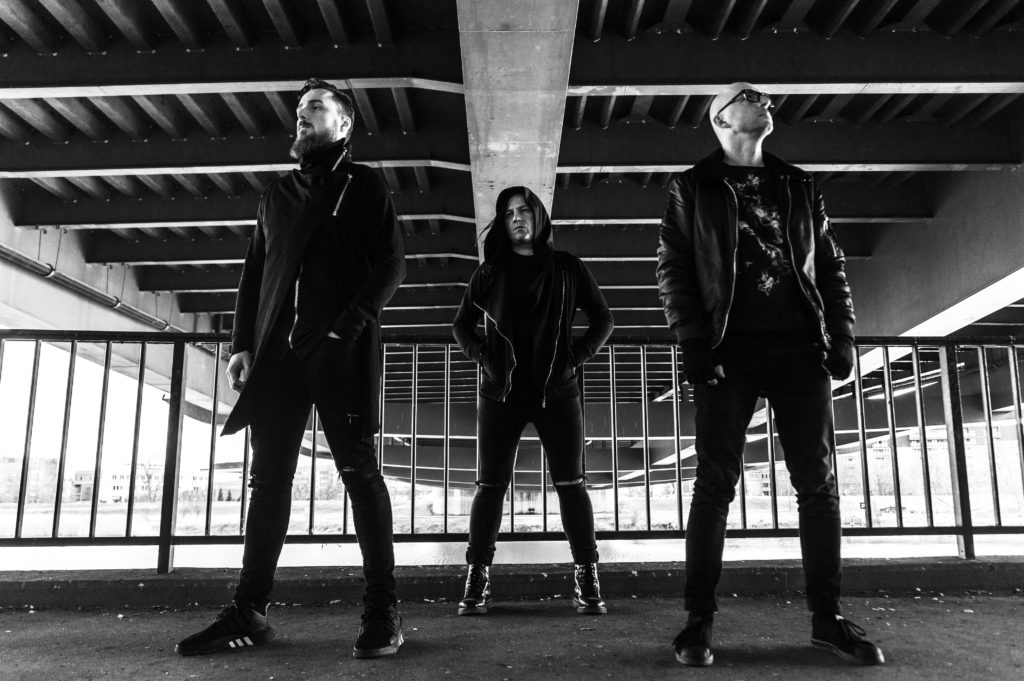 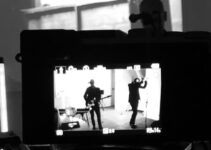 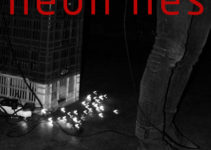 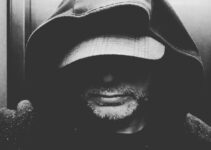 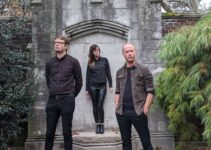