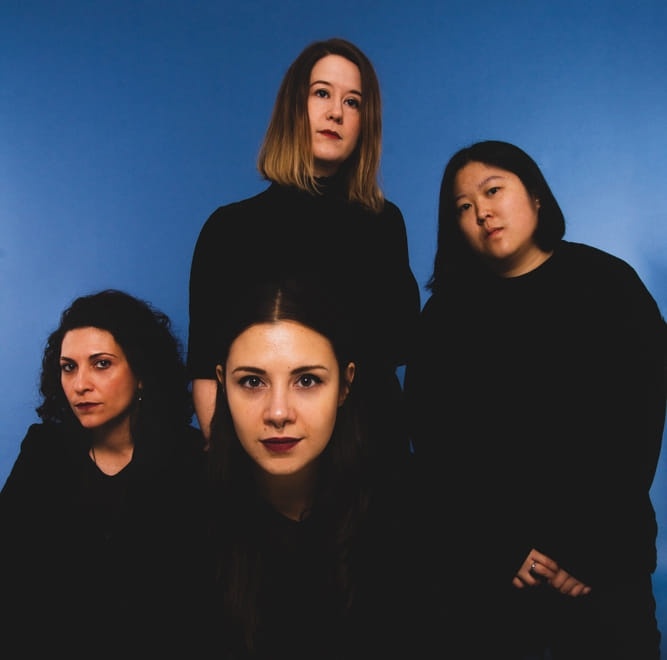 Introducing the London-based all-female international gang GHUM  and their new ‘The Coldest Fire’ EP, released June 28 via Everything Sucks Music. The record is a stunner and the gang hailing from Spain, Brazil, London, and Malaysia, consists of Laura Guerrero Lora on vocals, Marina MJ on bass, Vicki Butler on drums, and Jojo Khor on guitar and vocals. GHUM plays straight-up post-punk music and as this genre has a continuity in the decades, these ladies released a record which includes not only their studies to the genre but also their fabulous keen on refreshing it all within the only four tracks of the EP. GHUM present a staggering little record where you may listen to a mosaic of grooves and colors and storms as they were all sired in the early ’80s and twisted forward in the next decades until now. GHUM has already gained their own trademark sound and style and as it looks the band works as a real team where every player is focused on the gang’s plan which is to bring their best ideas according to the band’s character.

Crystalline guitars as they were initially presented back in the old days with a keen on deathrock too, a bass player who drives the train on certain and solid rails like in the Simon Gallup/ Peter Hook university, a drummer who cuts all twigs and branches along its fiery way (post-punk rules), and a singer with a character and a gifted voice who offers her obvious darkwave soul over a shining palette of influences and shades. GHUM bring together a mesmerizing, diverse mix of cold wave and post-punk. Their flowing, organic sound is the creative spark of their new EP, ‘The Coldest Fire’. Recorded with producer Adam Jaffrey (Palace, Crows, Night Flowers), the new release takes GHUM into a hostile yet melodic new direction, fusing together also some gothic and post-punk influences with the more abrasive sound of the early era.

Their record perfectly encapsulates the range of the band’s songwriting into dark pop territory with a driving rhythm underpinning soaring vocals and expansive guitars reminiscent of the early days low key and downbeat whilst still capturing the band’s sound of hostile mystery. “These songs have power and fire about them but they also feel hostile and mysterious at times, which is a trait you’ll find across all the songs we write,” the band explains. “The title also perfectly describes us as a band. We’re very different people, with a mix of personalities covering three of the four elements; fire, water, and air. It’s the combination of that fire with the colder elements of water and air which make GHUM – we’re a mix of passion, anger, logic, precision, timidness, volume and emotion, all at the same time. All the songs on the EP talk about love but the kind of unpredictable, cold and fiery love that exists through life.” I don’t think you need more, just press play and turn it loud!!!

GHUM is also gearing up for a headline UK tour this summer with Glasgow‘s post-punk band Aufbau Principle, check the dates! 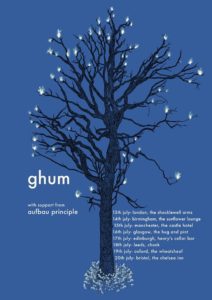 Keep Up With GHUM: 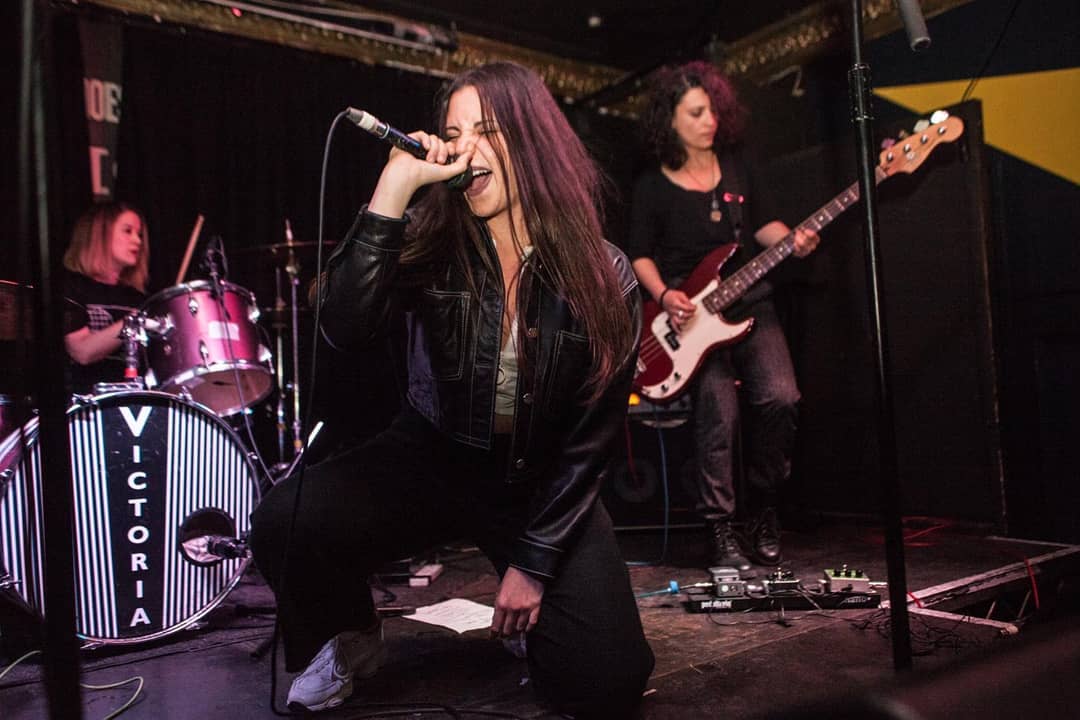 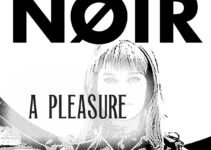 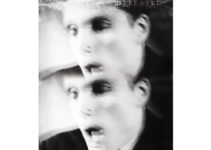 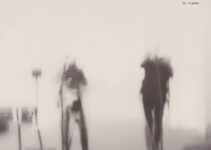 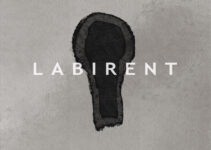 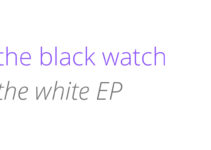