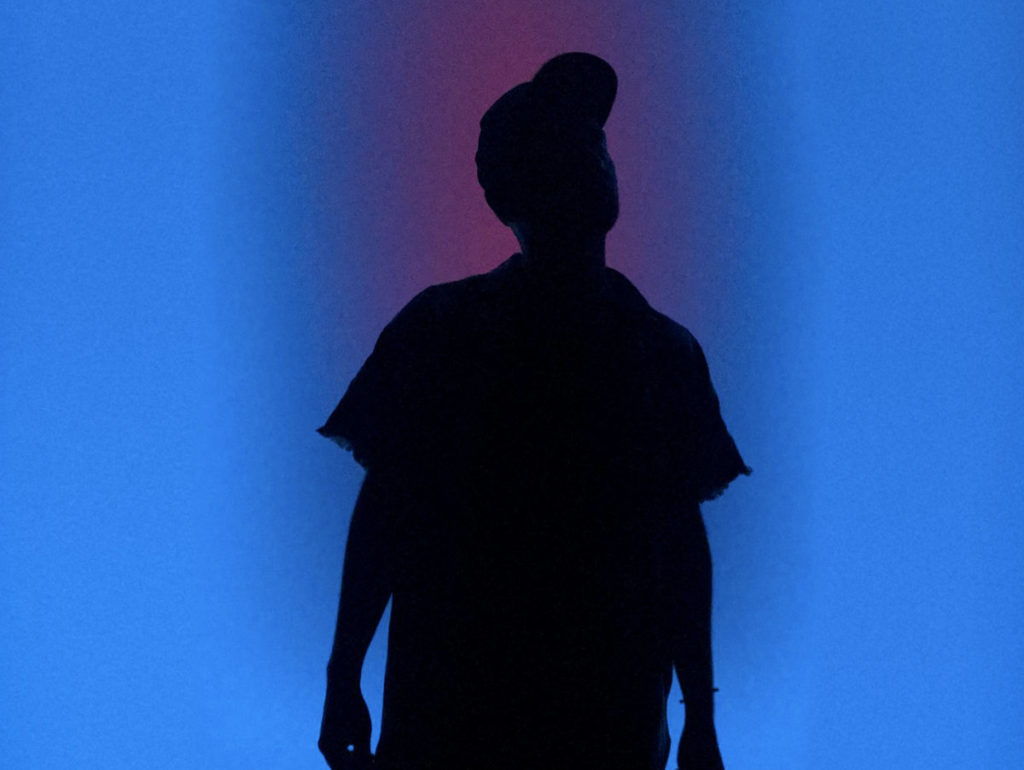 Introducing Monsieur Matthieu Roche from Paris, France, aka Fragrance. (with dot) who published his debut “Now That I’m Real” LP on February 22 via the dedicated Parisienne label Synth Religion. Fragrance. plays electropop, synthesized music and after a string of maxis in the previous couple of years he presents his debut long-play record, including three of these maxis which actually led him to the “chapel” record label of Hélène de Thoury‘s.

Very keen on the electropop grooves, and also very keen on every minimal oriented synthwave styles, our guest today has also a few more golden cards in his hands; he is French, and that means whatever he touches is getting filtered by the trademark French cold wave approach where he passes his songs through in a quite elegant style without nailing his songs on the specific glorious genre. And of course, working with Synth Religion is another golden card since that label is extremely careful with its releases, always providing them with targeted and edgy production. The mastering of the album is by the hands of Hélène who also appears as a guest in one song. Yes, Hante. is singing along with Fragrance., in “Hazy Strobes”, and I think this is the best tune to start the album with, enjoy!

A definite dreampop-electronic music song and absolutely so French too, wasn’t that? But the record is not all quite like this, it includes  another 10-songs where at least your boots shall dance to (if not whole body), swinging from synthpop to modern uptempo electronica like the opener “Gone In A Wink”, or the bit retro to cold wavey tune “Heatwave” which was first released as a single in 2017 and it is included in the album, with vintage aesthetics in all and the appropriate video, let’s watch it!

Another stunning synthpop track is absolutely “At Last” featuring the Canadian musician Maya Postepski (aka Princess Century, known for her work within Austra and TR/ST). And there are many songs alike in the album where you may also listen to other unlike tracks like “Leaving The City” where synthpop clearly flirts with a sort of a darkwave approach, and that’s another unique example of his talent and his musical meandering. The debut album by Fragrance. is more than just a good and an honest record, it is a really-very-good-record which looks and sounds different than his previous EP, “Dust & Disorders”, which was claustrophobic «huis-clos» and turned on inside fears. This one is obviously a step toward the outside. Finally, and before I give you the link, I have to note that it will help if you listen or read his lyrics, it is important. There you go, here is the “Now That I’m Real” LP by Fragrance.!!!

Keep Up With Fragrance.: 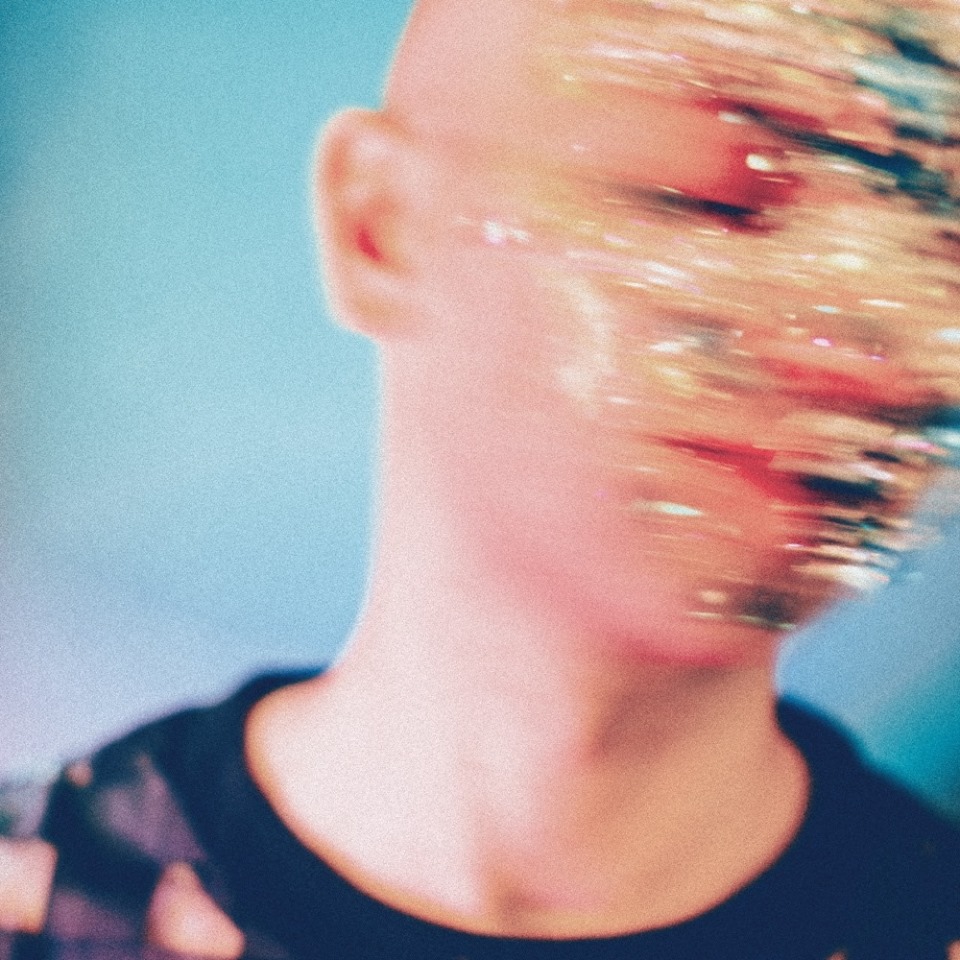 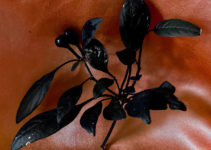 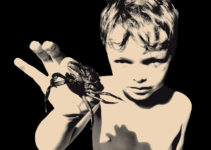 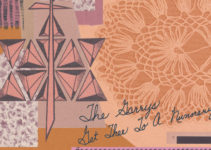 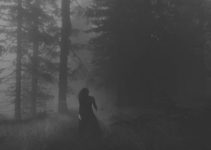 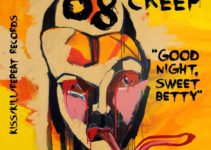