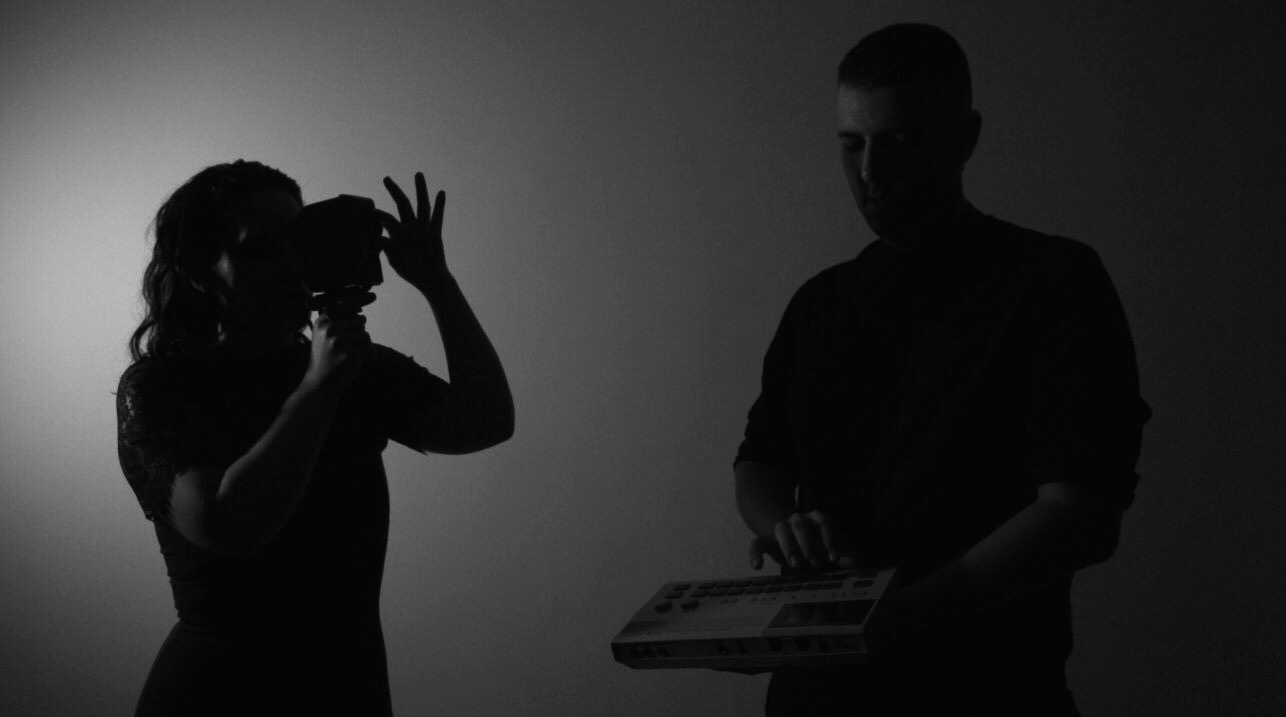 Only a few days ago came up with one of the most anticipated releases of the year. GR independent label Geheimnis Records published the striking S/T debut album by Athens-based synthesized duo Kalte Nacht, on digital format and 300 vinyl copies (half on black/ half on yellow). WLWH introduces Nikos Konstantinidis‘ compositions and Myrto Stylou‘s voice who both reveal their sins and inner thoughts through the 8 tracks of the album.

Emerging from the Athenian underground scene of the modern dark cult that has given names that are featured in here, Kalte Nacht almost unblushing and with a lot of artistic nerve too, are manifesting their utterly outstanding and totally starry darkness in an album which will surely be discussed in the tribe. They warned us with their first two singles off the album and it was Cat Gillette the first one from our crew who was nailed for good. In one breath she wrote about ‘Ghost Dance’, “Urgent tight monotonous beats and deeply brooding spine-tingling basslines conjure dark sacrifice with eerie ominous synths and twinkling effervescent effects supporting the remarkably deep, rich, and haunted female laments and howls breathing pain, power, and love into a lost lonely soul.” Who am I to disagree on Kalte Nacht‘s motion and quality, and Gillette’s own words too? This particular song happens to be the opener of the album, let’s go!

And again, it was Gillette who discovered first the “Quick spastic metallic backbeat snap rhythm into low throbbing bassline, vibrating atmospheric danger…” in the leading track of the album, ‘Nychta Skia’ (Night Shadow).

It is one of the two only tracks in the album that are sung in the Greek language and are holding inside some terrible nightmares that derive from the current urban darkness. Or are they both eclectic and shady poems from the gothic poetry’s realms? Myrto Stylou is an imposing narrator in both ‘Nychta Skia’ and the other one, ‘Kalte Nacht‘, which closes the album in a hideous spoken-word menacing ‘evidence’, as its lyrics in Greek are also whispered in the German language too. The effect is an outrage of cold emotions and a clear warning on what should we expect in the future by them.

The whole album now is a tribute to the minimal wave in creating the cold wave actually. And what bliss is to hear Nikos Konsantinidis‘ sonic structures with his melodies all over, the effects, and the stone-cold mechanical beats, overflowing that triggered in-the-face production! Very clever and very wise, the depth that is required in such musings is all coming from the singer’s sterling deep voice and the reverbs that are rushing after her!

Keenly flirting with the darkwave and with occasional glimpses toward the synthwave too, Kalte Nacht masterfully reveals their endless black sky which is surprisingly, so blinding starlit. Do not expect to find any sonic ‘curses’ inside or even any ‘dirge’ in it all. Expect to experience a record that is full of uneasy findings and an album that runs easily and fast like a river. And if this album is only their first cast on the matrix, well…I am stunned and amazed by their effort and I can hardly wait for the next one! Finally, I want to give you a special hint about them; when all that Coronavirus torment ends, and when the dedicated clubs and venues shall open again, the band will start with their live gigs. Luckily, I have attended one of their performances before the lockdown and this is where I am taking you: do not miss them if you see a Kalte Nacht live gig announcement in your region or nearby. They are way more imposing on stage and you know, that analog synth sounding is always better to experience it live! Here is the album, turn it loud!

Keep Up With Kalte Nacht: 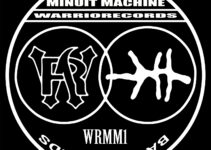 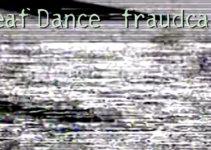 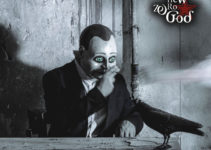 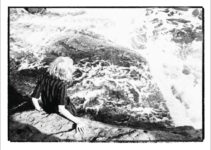