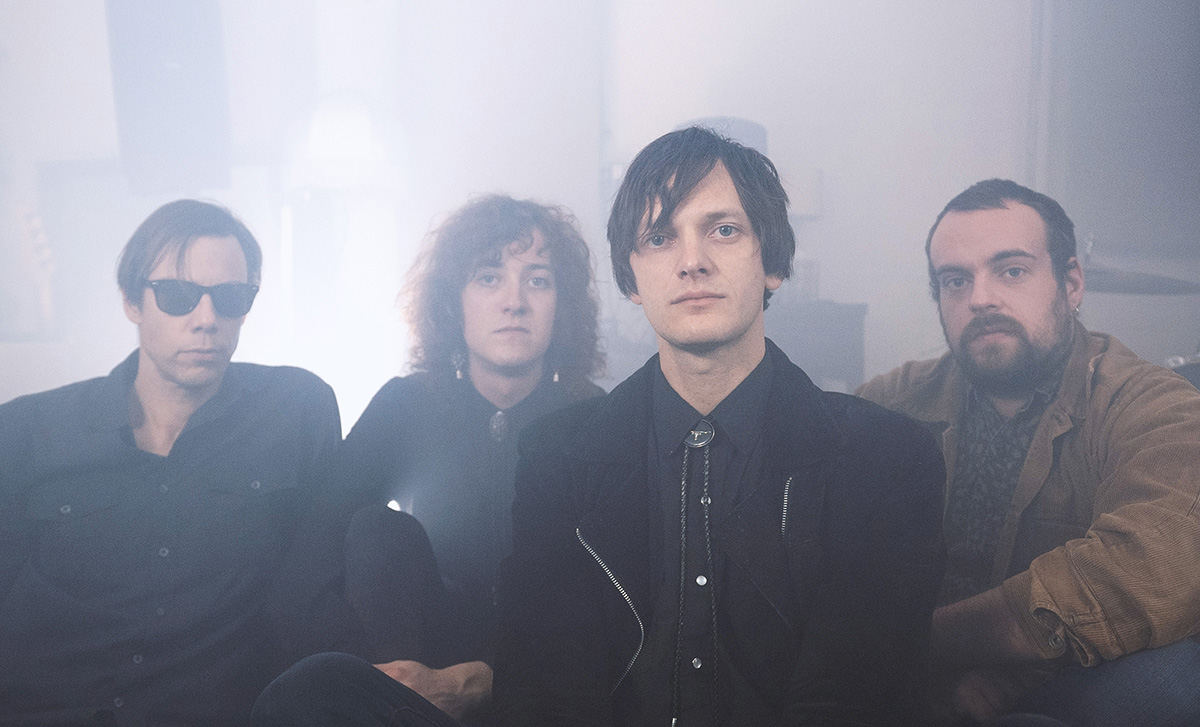 Montreal, Quebec based groovy rockers Lovers Suicide was birthed in the winter of 2020 at the crest of the first wave of the COVID-19 pandemic as the brainchild of Alex Brianson, no longer being able to perform with his bands Orchids and Talleen. After releasing a first EP, “In Loving Memory”, and a few singles, Lovers Suicide took a new turn with Brianson recruiting a stable of musicians for the growing project, including Fraser Wayne (Fuzzy Undertones, Black Petunias) on drums, Mike Rodgers (Talleen, The Rejecters) on bass, and Cyril Dt (of Wise Dude’s Revolver) on guitar, as well the later collaboration with lap steel man Kenny Smith.

From the early calm, folk, and psychedelic incarnation, the band have developed their murky and visceral sound in the wake of a reinterpretation of American roots music from a punk perspective of bands such as Gun Club, Cramps, Scientists, Beasts of Bourbon, Jon Spencer Blues Explosion strewed with Delta Blues, Dark Country, and Swamp Rock elements.

A heady mixture that infuses the impending writing process of the band’s first full-length, a concept album that will explore themes of true crime, impossible love, prostitution, and hoodoo magic.

As they look forward to performing on stage, Lovers Suicide have recorded a live session, on March 2021, from their practice space called Black Studio in Montreal, from which WL//WH is very pleased to premiere the opening track, “Heart on Fire”.

Smoky hole-in-the-wall live jam session captures the aloof black-clad foursome, whose subtle yet groovy Western-style draws the viewer into the gritty and bluesy set, while the blurry, out-of-focus lens and skewed camera angles evoke hazy, narcotic vibes in sync with the deeply fleshly and soulful seductive edge of the soundtrack.

Keep up with Lovers Suicide: 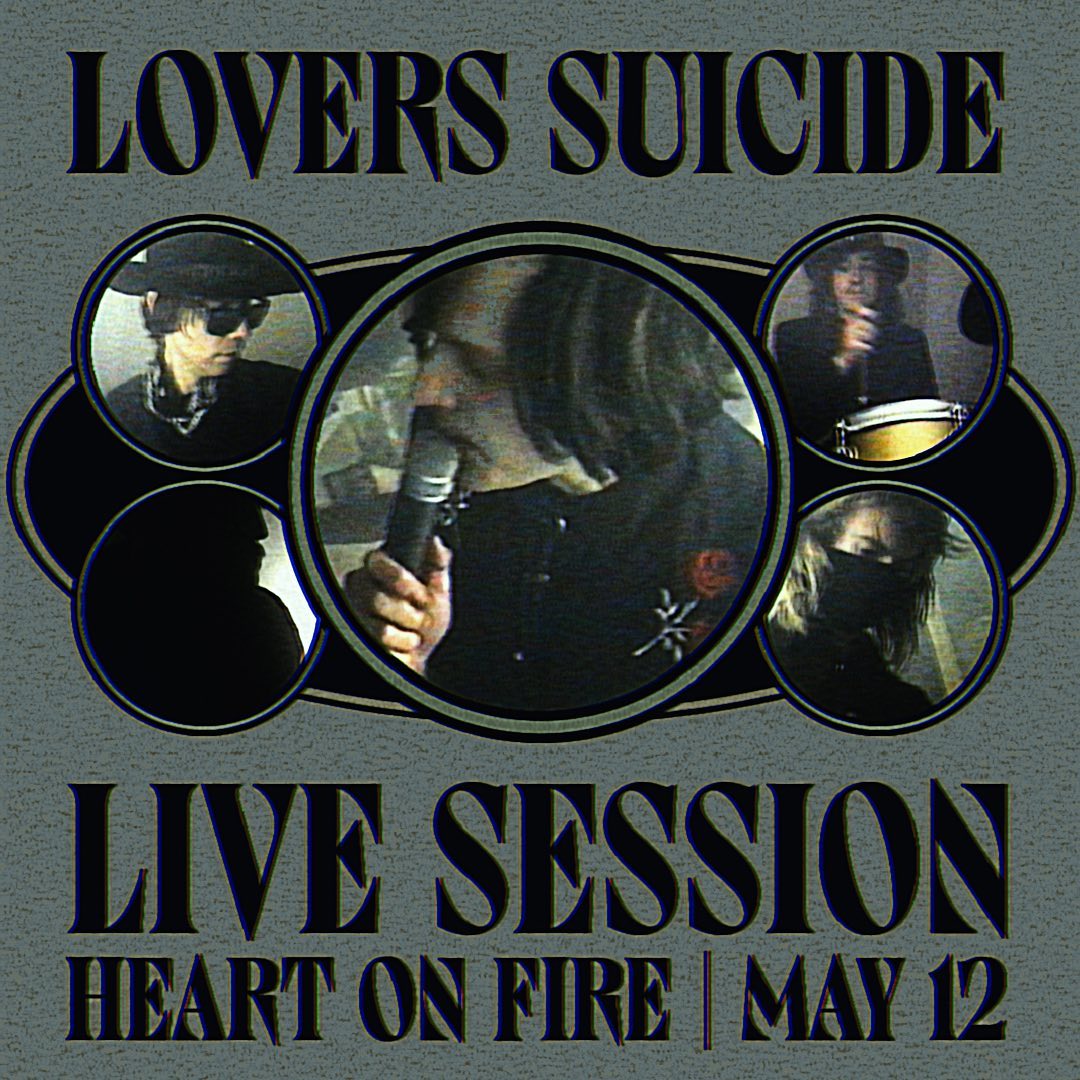 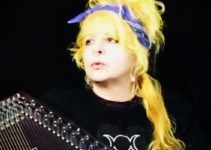 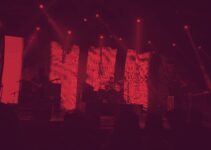 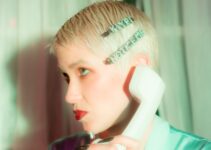 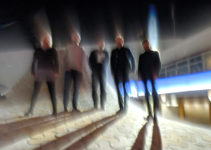 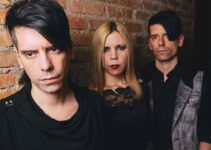