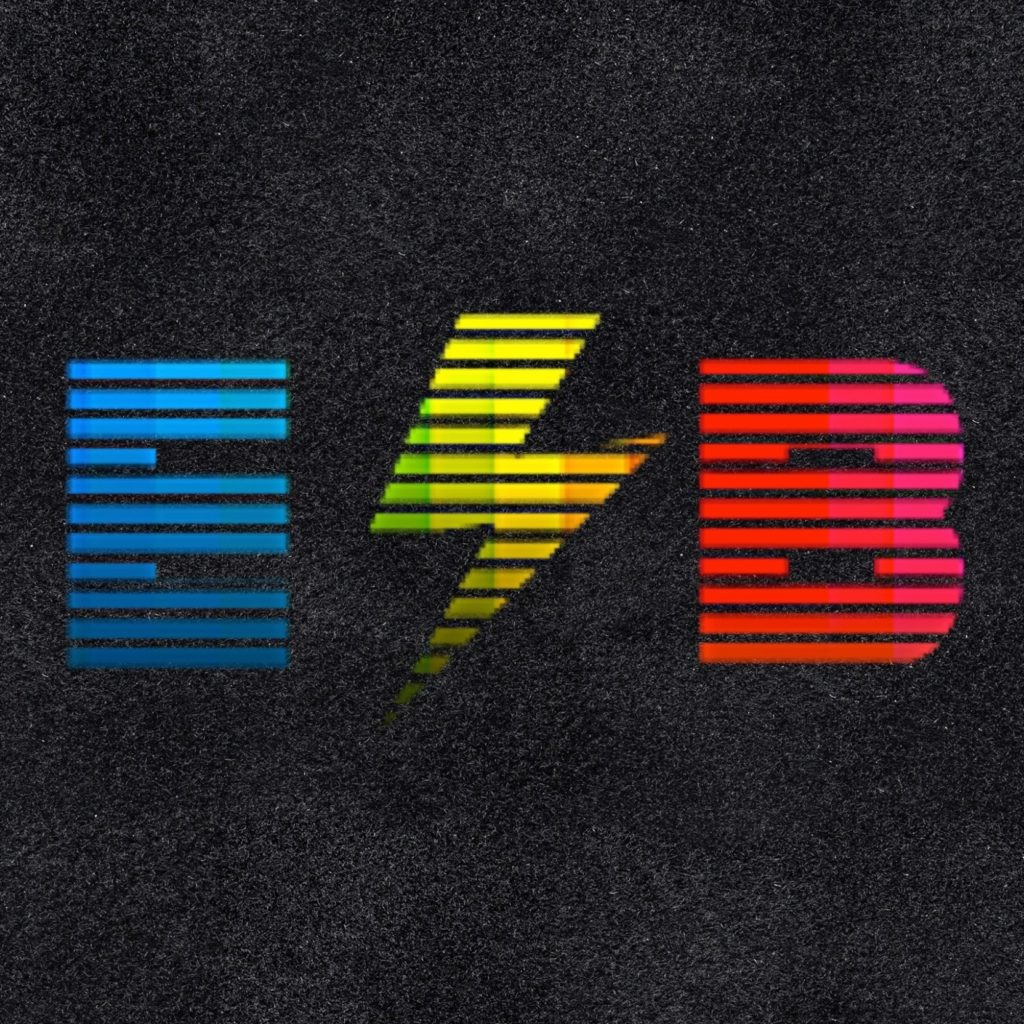 Ender Bender, a newcomer in the synth-pop world, presents his debut single ‘Star Killer’. This is the first single from his forthcoming ‘EQ’ EP, to be released in Spring 2020. This song explores the ups and downs, the angels and the demons of life in Los Angeles. This is is the solo project of Eddie Olguin, a multi-instrumentalist producer, guided by a unique mission of making perfect modern synth-pop. Creating music and spreading bliss in the face of the realization that nothing in life is perfect, the pursuit of this perfect sound is what fuels the Ender Bender fire.

“She raised me and made me who I was, both mother and lover, an open highway to my fantasies and, eventually, the butler of my demons. This song is but a humble, yet bittersweet, an ode to LA.,” says Eddie Olguin. “Despite the fact that I’ve lived a life worthy of a Bret Easton Ellis novel, these songs are inspired by real-life experiences, which I believe are relatable. However, I consciously try to project positive energy, through every song, even if they’re based on painful or dark experience.”

An artist and a small business owner in Los Angeles, Olguin had the Ender Bender ‘vision’, one night in a hospital in Glendale, California while literally facing the prospects of his own death. He decided that he had to cut ties with the artistic quagmire that is Los Angeles and all of its demons. Soon after, the Universe, in all her giving glory, opened the doors for Eddie to relocate to Rome, Italy in the name of love, sanity and, in this case, music.

Not looking for a scene, but simply in need of certain energy and feeling, Rome proved to be the perfect place for Eddie to create this music, bringing the Ender Bender project to fruition. “Listen. Fall in love. Sing along. Reminisce. Think of the future. Live in the now. All at once,” says Olguin.

Inspired by music from multiple genres, including light-hearted indie pop, Ender Bender combines new wave and synthpop elements of decades past with forward-thinking indie pop and electro. Here the past meets the future in an addictive sonic stimulant designed in an audio lab somewhere.

As of March 20, ‘Star Killer’ will be available everywhere digitally across online stores and streaming platforms. The full EP, ripe with five tracks, is scheduled for release on Friday, April 24.

Keep up with Ender Bender: 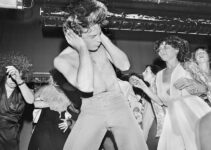 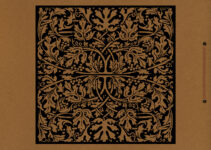 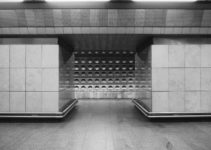 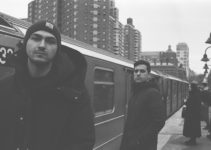 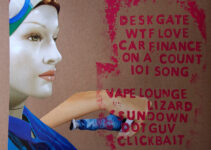