Amazing things are on the way for Californian noise rockers The Tunnel (SF), and this is an indicative sample of what we should expect from these guys! Taken from ‘The Nightfall’ EP last year and after two more official releases, “Last Exit” is coming along with an official video that makes us wonder how could we assume an upcoming release from the band? Will it be a noir soundtrack of their art? Noise rock like moving threateningly indifferent like a ghost? Swamp rock like a wonderful landscape with countless dangers after we died and nobody cared? Whatever will be, we in WL//WH can’t wait for another strike by this intelligent act from San Francisco and we have our reasons; you see, their last album “Shapeshifter” (also in 2020) went by itself to a high position in my best of 2020 list, and more than that, The Tunnel told me honestly about their plans and about some other things too that you’ll find interesting, especially if you are a noise rocker/shoegazer yourself (they told me about their gear, and about their music), about the current Covid situation there, about the SF Bay Area special. Read on, it is our honor that such bands trust us for their works!!!

Jeff: Sam, Michael, and I wrote “Last Exit” together. I think Sam brought the bassline first, and he also suggested the mood for the video. Both were natural for us so it all came together pretty quickly. I have been making these video collages for our music – for this one I found a bunch of driver education films about not falling asleep behind the wheel – appropriate for the dangerous, hypnotic feel of the song!

Jeff: The lyrics are mostly primitive internal sounds and fragments, more a state of troubled dreaming and desire than a coherent story.

Jeff: Yes, we have around 20 demos now, it’s a bit ridiculous. The plan right now is to record most of it, then see how it hangs together and figure out how we will split it up.

Michael: Writing while apart during Covid kept us all sane I think. The seclusion engendered some dark inspiration in all of us. I’ll never get over the experience of sitting down at rehearsal and playing almost fully formed songs that you’ve never played live together. It’s amazing.

Jeff: Indoor venues for loud weird music have not yet re-opened in the San Francisco Bay Area. The outdoor music permits seem to be only for acoustic and cover bands. It’s been so long that imagining clubs re-opening as they once were seems like a strange dream. I am hoping life can change again.

Michael: Guarded optimism. Our neighbour state of Oregon has rising Covid rates right now and we hope they get it under control. We’re hoping that California can keep it together. Feels to me that shows in large part will still be next year. We’ve been very lucky thus far in SF/Oakland that most independent venues have survived thus far.

Jeff: Lyrically and musically the previous songs were already pretty dark. Dealing with life’s joys and atrocities, that sort of thing. So maybe not so much different now. It’s possible there are a few more reflective moments from the pandemic.

Jeff: I play a 1952 Tele reissue these days through a 1973 Traynor 2×12 combo, with strategic use of just a Boss DS-1 and PS-3 delay/pitchshifter. It’s a simple sound (“piercing” would be another description), but I think it balances well with Sam’s heavy frequencies.

Sam: I play a ‘76 Pbass into a two amp system: the main bass signal goes into a mid-70’s Ampeg SVT and 8×10. The other amp is a late-70’s Twin. That one handles the reverb and esoteric effects. I use pedals on both amps.

Michael: I play drums that are orange and sparkley. They are Crockett Tubbs, an independent drum maker in Discovery Bay. Just got a new Jenkins-Martin snare that I’m excited about.

Jeff: Probably follow the same path, given that it twists from album to album. But that’s great, the goal is always to capture and transmit that energy.

Michael: We were really pleased with how cohesive that record sounded considering it was comprised of three separate EPs that were all recorded at different times. Tim Green’s mastering touch certainly helped with that. Our new material is brimming with energy.  Excited to start firming up songs and recording.

Jeff: I think something that makes the SF Bay Area special is the relative lack of musical rules, and that being uninhibited in your art is encouraged. I wonder too if the cliffs and the Pacific Ocean and giant redwoods tend to remind artists that there are larger beasts all around you. Maybe that’s just me.

Michael: California is a special place, especially the SF Bay Area in my mind, but I’ve been here my whole life and I’m biased. Amazing amount of music history and agree that the music scene is very diverse. The natural beauty of this place always serves to inspire.

Jeff: Noise and catharsis are some of our ingredients, but we don’t really strive to be extreme. What’s more important are the imagery and moods we try to get into a song, those are the things that excite me.

Jeff: Many of my records are from the various artistic family trees that sprung out of the Birthday Party, Bauhaus, Prince, Pussy Galore, Oblivians/JMM, Mr. Bungle, WaxTrax, Touch and Go, and AmRep…also inspiration from film, ‘40s US film noir, ‘70s Italian Giallo, ‘80s-90s Japanese cinema…

Sam: Thank you for the interest!

Michael: Really appreciate the support and kind words man. We wish continued success to you and WhiteLight/WhiteHeat.

Keep up with The Tunnel: 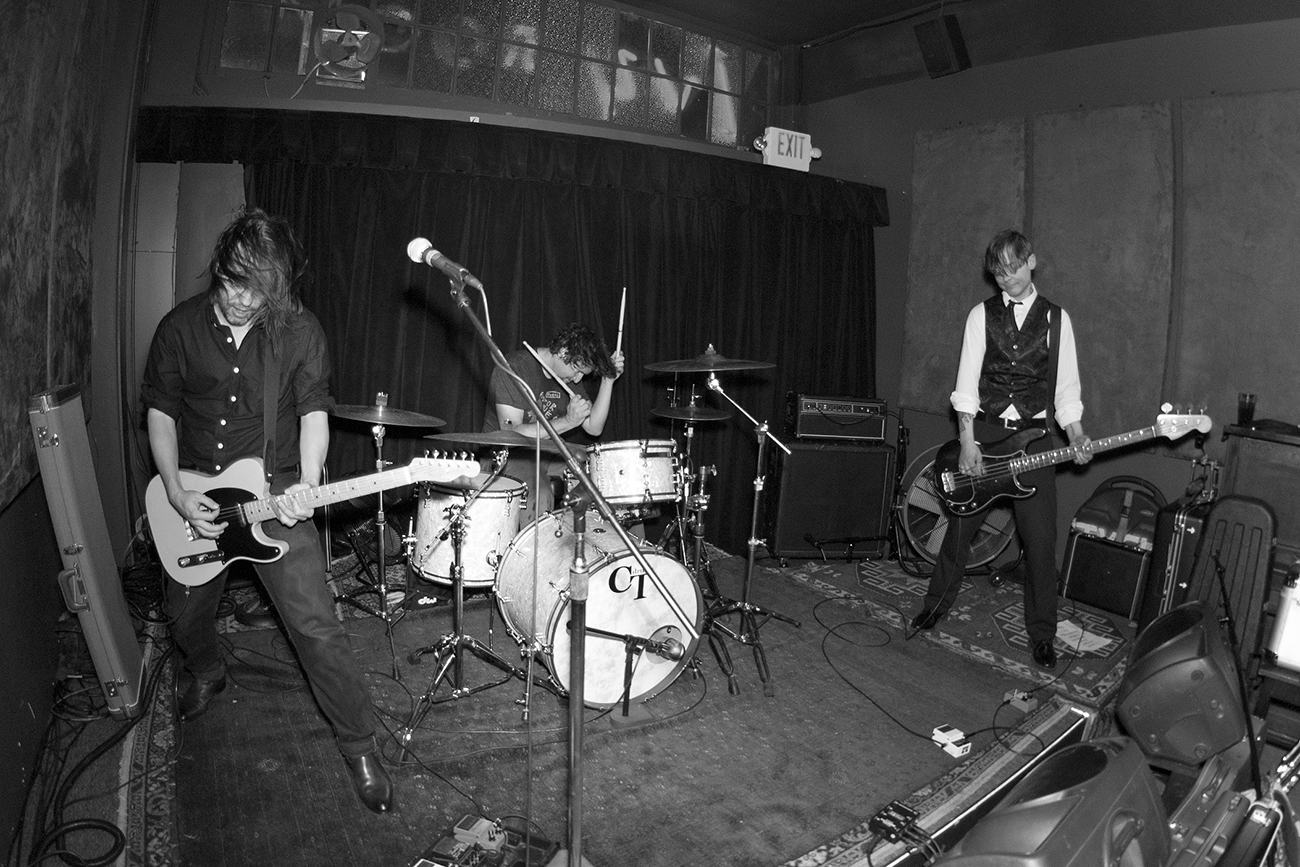 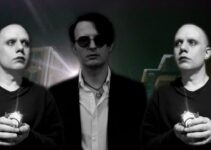 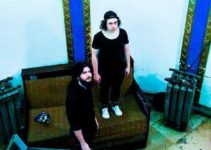 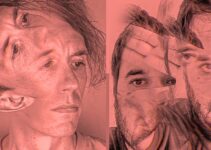 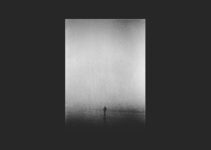 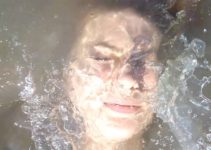