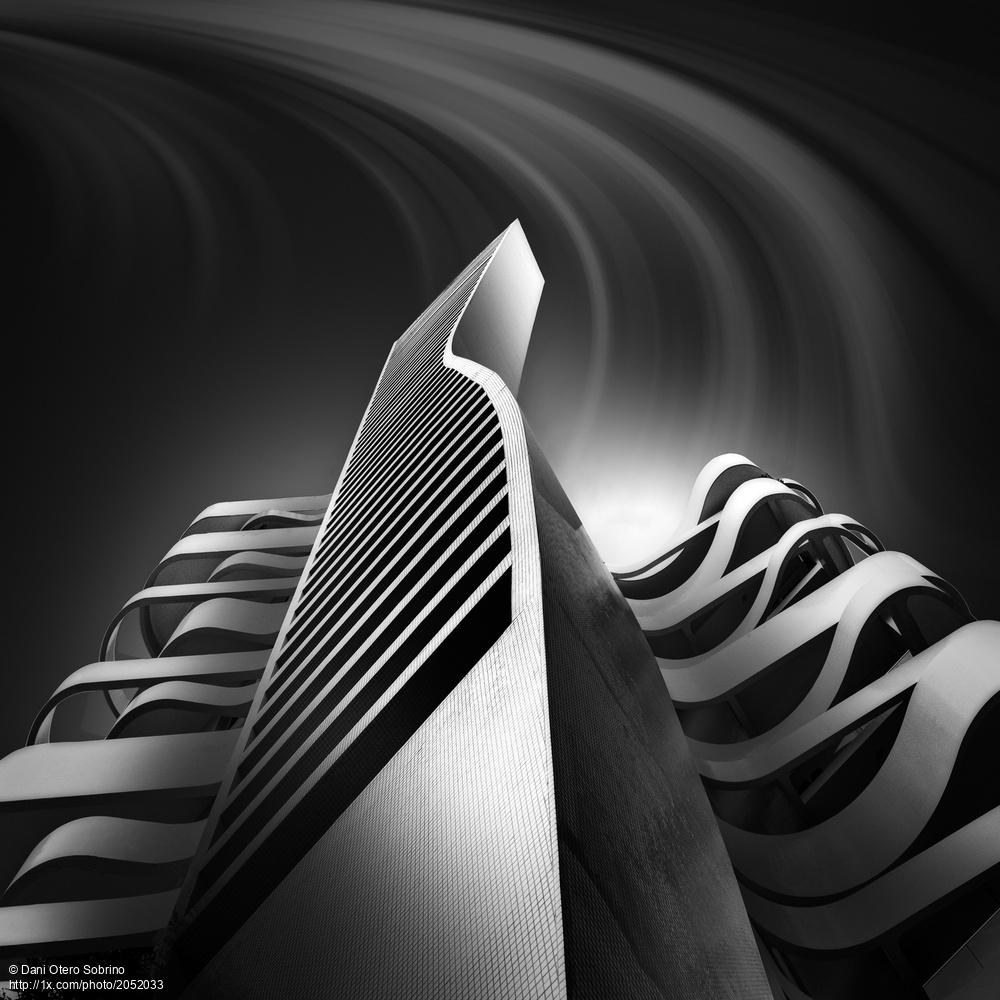 A trip down memory lane of impossibly tranced-out euphoric bliss that connects your mind, your ears and your legs in uninhibited dancing under the summer sky, brimming with the visionary pulsating power of taking your mind places. The way freedom imaginatively sounded like. 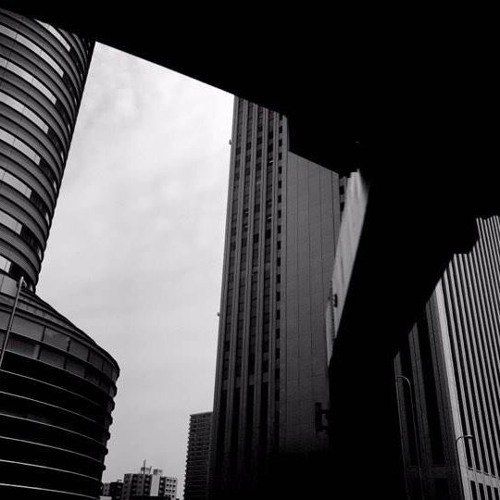 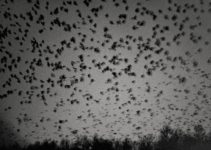 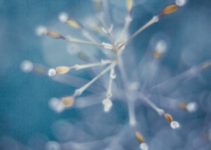 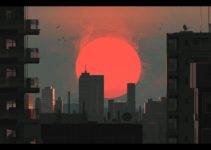 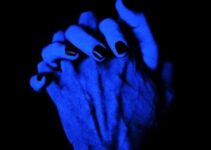 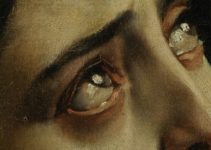