It was a great year for videos, the visual materialization of the musical companions made it a tough choice to pick only one per month. Here are our choices and we hope you appreciate the artistic expression of sweat, blood, and tears that went into each unique endeavor. Enjoy! 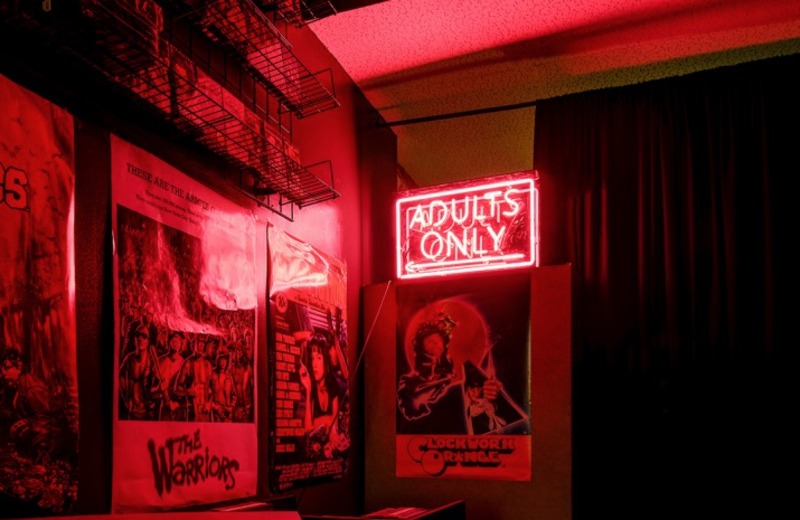 LOVE IN PRAGUE “Dead Again” from the album “Two”

ELZ AND THE CULT “Faith In Me” from the album “Psychodrama” 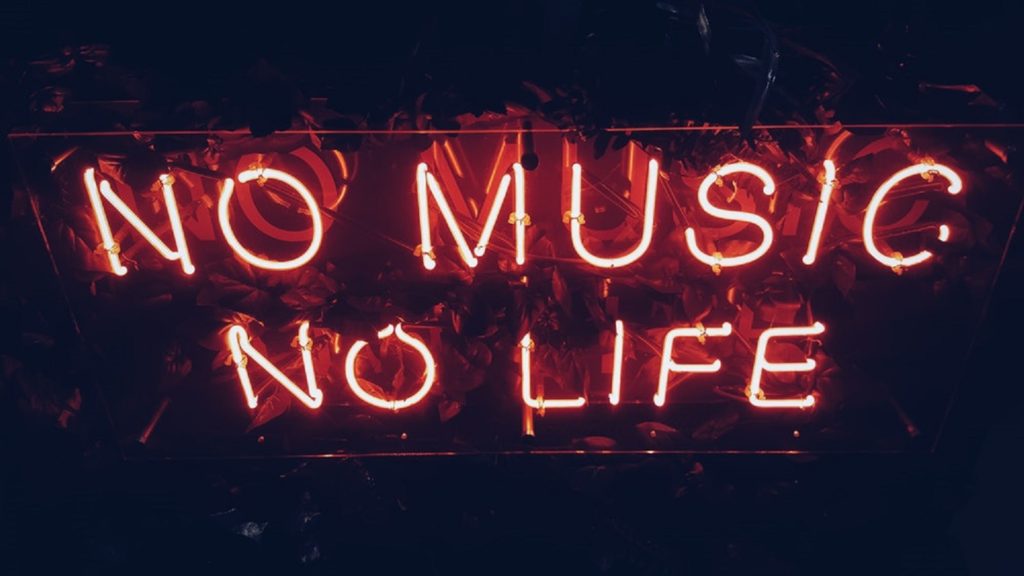 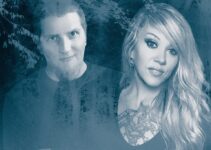 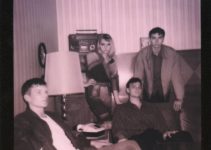 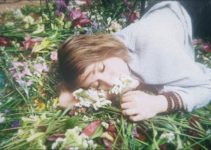 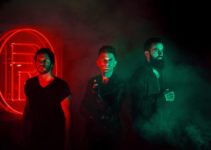 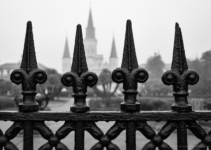