Here’s the Red one, the Red playlist to start the week with a little more colorful musings a bit different than our beloved and usual dark “colors”, including a thread of talented people who make quality alternative music, open minded with a keen on experimenting their sound and recommending blends with a special taste!

Tulipomania come from Philadelphia with their hazy alternative pop music, and here’s Don’t Be So Sure remixed by Seahawks!

Brian Wenckebach aka MIS+RESS from New Jersey is a shoegaze and electronic experimental musician. A guitar player himself, he released a brilliant record last October: one guitar, loads of effects pedals and heavenly taste, here’s Mr. Bikinis!

Dave Wesley is an electronic experimental artist based in Porto. Ambient music in the urban style mostly, he mixes field recordings with experimental electronica that surprised me with the inner groove. This is Mayhem Lecture Series with Intrepid!

Vancouver’s connect-icut make Music For Granular Synthesizer (the title of the LP), experimental synthetic sonicscapes, this is Laureline!

Soft spoken Simon & Garfunkel style, Bruno Merz is a traveller who has lived in various locations on earth and offers music for the first cup of coffee of the day or the last spirit of the night, Breathe Less!

Claudio Conti from Cagliari plays that San Francisco 60’s oriented flower pop and he does it well, here’s Of Nylon!

UK’s Only Shadows is a band of only-indie-rock music, entertaining and cool, this is Many A Mountain!

Corniglia are a duo from Australia’s Perth, and they play such a good indie pop-rock music, try But It wasn’t That Long Ago!

Copenhagen’s no wavers Pardans, break it all down with Moonlit Bags Of Meat!

So, that’s the Red one playlist to start the week with, we’ll be back with more darkness soon! 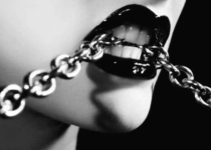 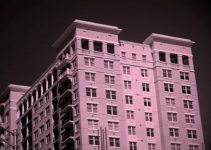 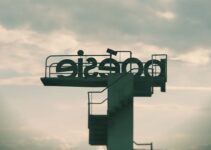