Philadelphia-based electronic artist Noah Anthony started his Profligate moniker as an evolution of his previous drone / noise experimental incarnations as Social Junk and Night Burger into a more full-bodied and rhythmic sound combining classic EBM and contemporary dark techno and industrial electro-pop brilliantly developed through three albums and a split LP with Nick Klein that could have easily been part of the Hospital Productions or Ascetic House catalogue.

‘Black Plate’, the second single from the upcoming new full-length ‘The Somewhere Else’ out at the very start of 2018 on Wharf Cat Records, is one of the fruits of his recent partnership with L.A. poet/musician Elaine Kahn and, like most part of his productions, is based on the striking and natural contrasts between pop and noise, distorted and clean sounds, the strident yet functional and amazing juxtaposition of the ethereal slightly gloomy Elaine‘s voice and Noah‘s crispy and discordant electronic textures, how to suggest the dramatic contradictions between the virtual and the physical, the human and the machine of the current digital era. 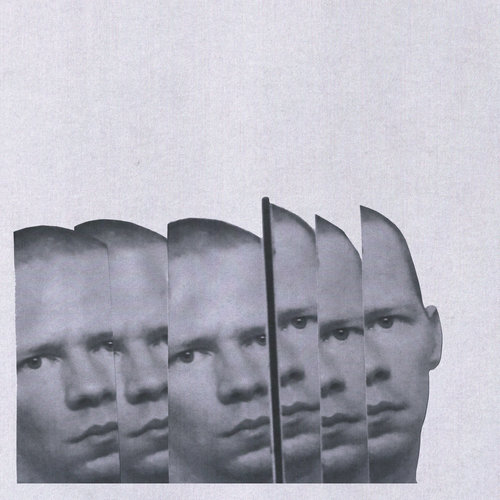 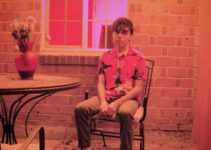 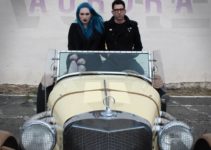 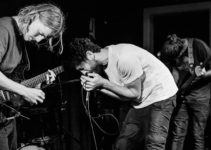