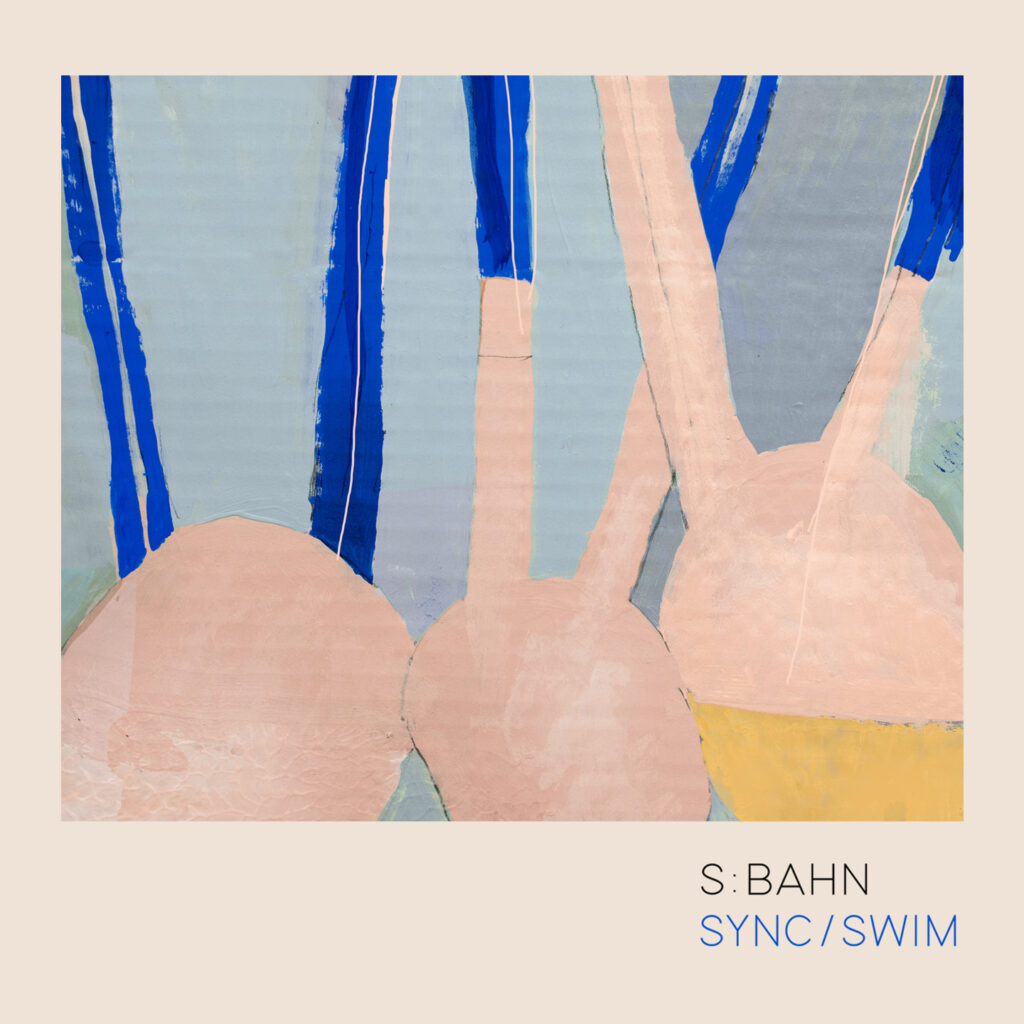 Wl//WH is very pleased to premiere “Sync or Swim”, the new single by Australian mid-90s guitar rockers S:BAHN, a celebration of Melbourne‘s solitary conﬁnement and the future we are all aching for.

It’s the ﬁrst taste of “Queen of Diamonds”, the upcoming LP, scheduled for Vinyl release in early 2021, on the Parisien label Polaks Records.

“I miss the synchronised swimming. I miss the hockey and I miss the darts. I know it’s not about winning, its all about not taking part”

After still contributing two songs to the “A Wonder From A Quarter Acre” Au Go Go Records‘ compilation in 1998, Kristian was based in NYC up until last year, playing in no-wave rockers WOMAN and, alongside ex-Sea Scout Tim Evans, in Degreaser, Dik has been immersed in his Detonic Recordings label, as well as releasing music as mnttaB and Distant Stars, while Denis runs an uber-cool clothing design store and has been seen drumming with Dacios and Rootbeer, while concentrating on his post-rock duo Under the Sea.

The band reformed late last year with a frenzy of songwriting and a “scorched earth” policy with respect to the back catalogue – there was to be no rehashing of the past. A low-key comeback show of all new songs was booked at the Old Bar on Valentines Day and then S: Bahn were back in business.

Two and half decades since the band’s debut “Stook Footage” EP on Shock in 1995, and the legendary debut album “North Sea Clean“ through Mushroom Distribution Services, released the next year, the ongoing sophomore LP “Queen of Diamonds” has been recorded by ldge at Soundpark. Northcote over 4 days in June-July 2020, throughout intense sessions squeezed into the brief period when Melbourne’s Covid-19 lockdown restrictions were temporarily relaxed.

Sign of the Times bleak, dystopian textures swirl in dizzying hypnotism around partial images of sporting events, a live performance, and video game graphics while upside down overlays of modern landscapes flow with mechanical rhythms in an intricate maze of disconnected connections. 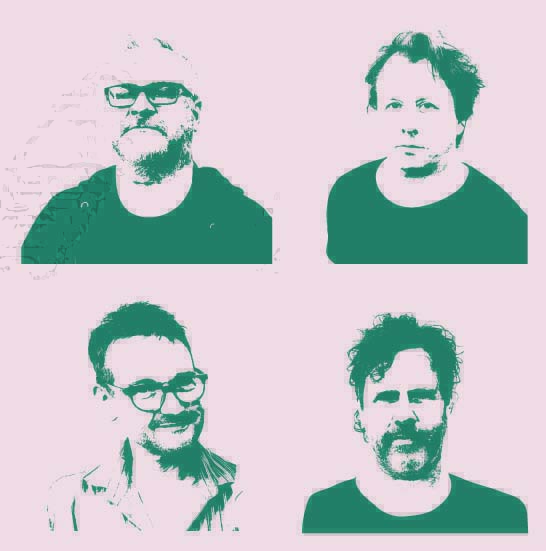 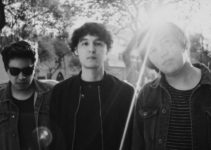 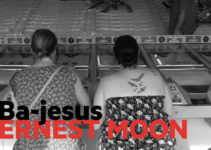 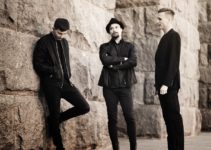 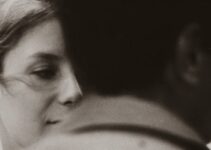 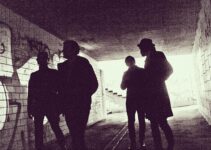