“The Pyre” is about people who refuse the identity standards of their generation, the modern witch outside of the socio-networking standards.

Teetering between hypnotic moments of misty pensive introspections and impending bursts of powerful sparkling sonic intensity in a whirlwind of delays, reverbs and fuzz fueled chiming guitar reverberations, bleak snaking bass throbs, and relentless vigorous rhythms around resonant emotional-ridden vocalizations, Montréal based post-punk gazers The City Gates, bear out and boost, through last June’s sophomore album, “Age of Resilience”, released via their own label, Velouria Recordz, in collaboration with Icy Cold Records, everything positive that was glimpsed in their debut “Forever Orbiter” in 2018.

Inspired by witch hunts throughout the centuries, “The Pyre”, the second track from the LP, whose music video WL//WH is pleased to premiere, refers to the last moments of a woman’s life, who was condemned to death by the Church for heresy. Also a nod to modern dystopic issues of marginalization, non-conforming ideas, social rejection, and the illusion of finding illumination in the darkest of places. 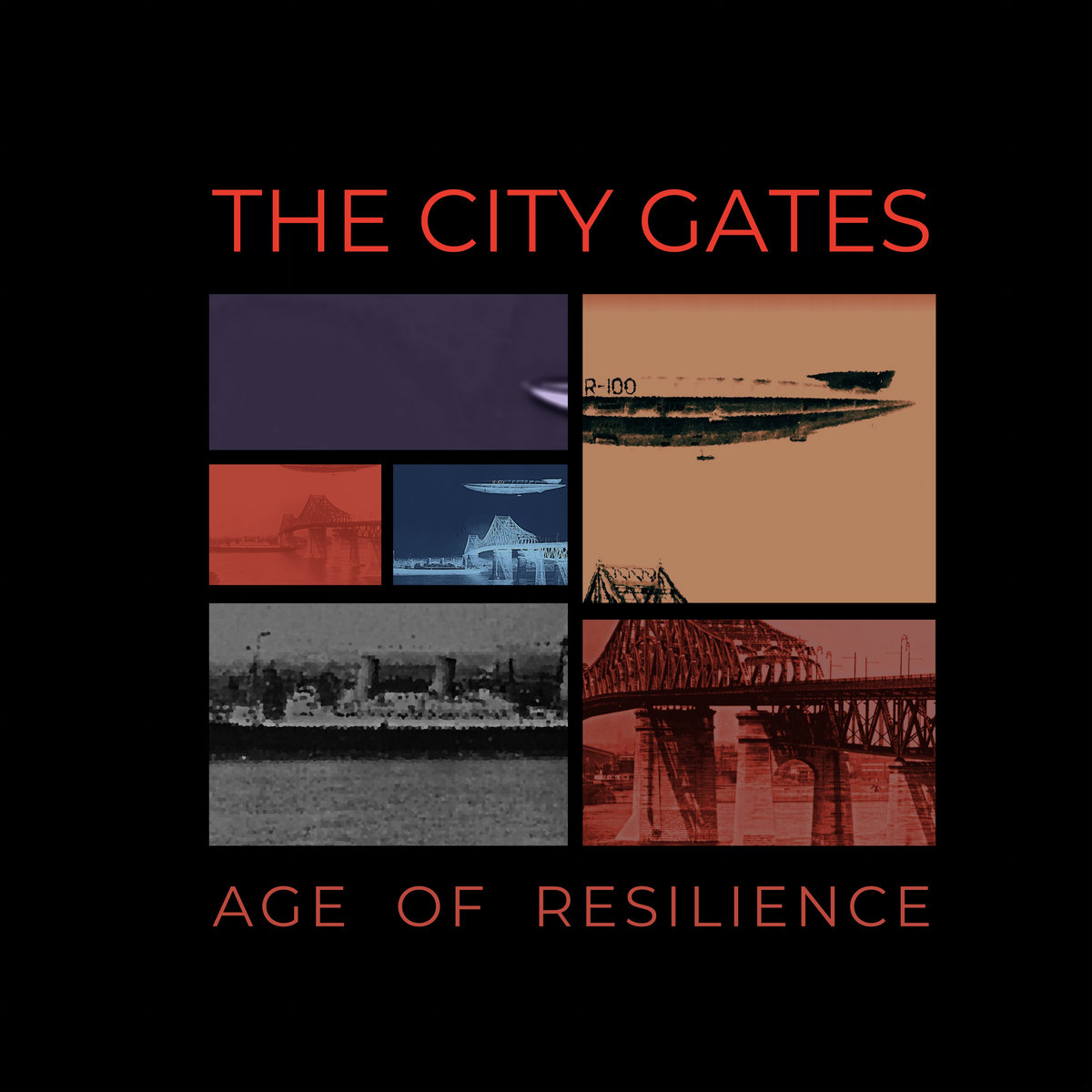 Dramatic video, directed by Laurine Haddock, casts dizzying layers of crushed neon lights created from the real stained glass, over a passionate musical performance with a back story depicting a rejected young woman ready to be sent to “The Pyre.” An industrialized backdrop, filmed in an abandoned church, filtered by dim sunlight and smoke screens, extracts subconscious fear, while pink and green dimensions blur time and ethos into trace overlays, split-screen shadows, and specter like visions from a not-so-distant past.

The City Gates second album “Age of Resilience” is out now, on Vinyl 12″ /CD & Digital, through Velouria Recordz and Icy Cold Records.

Keep up with The City Gates: 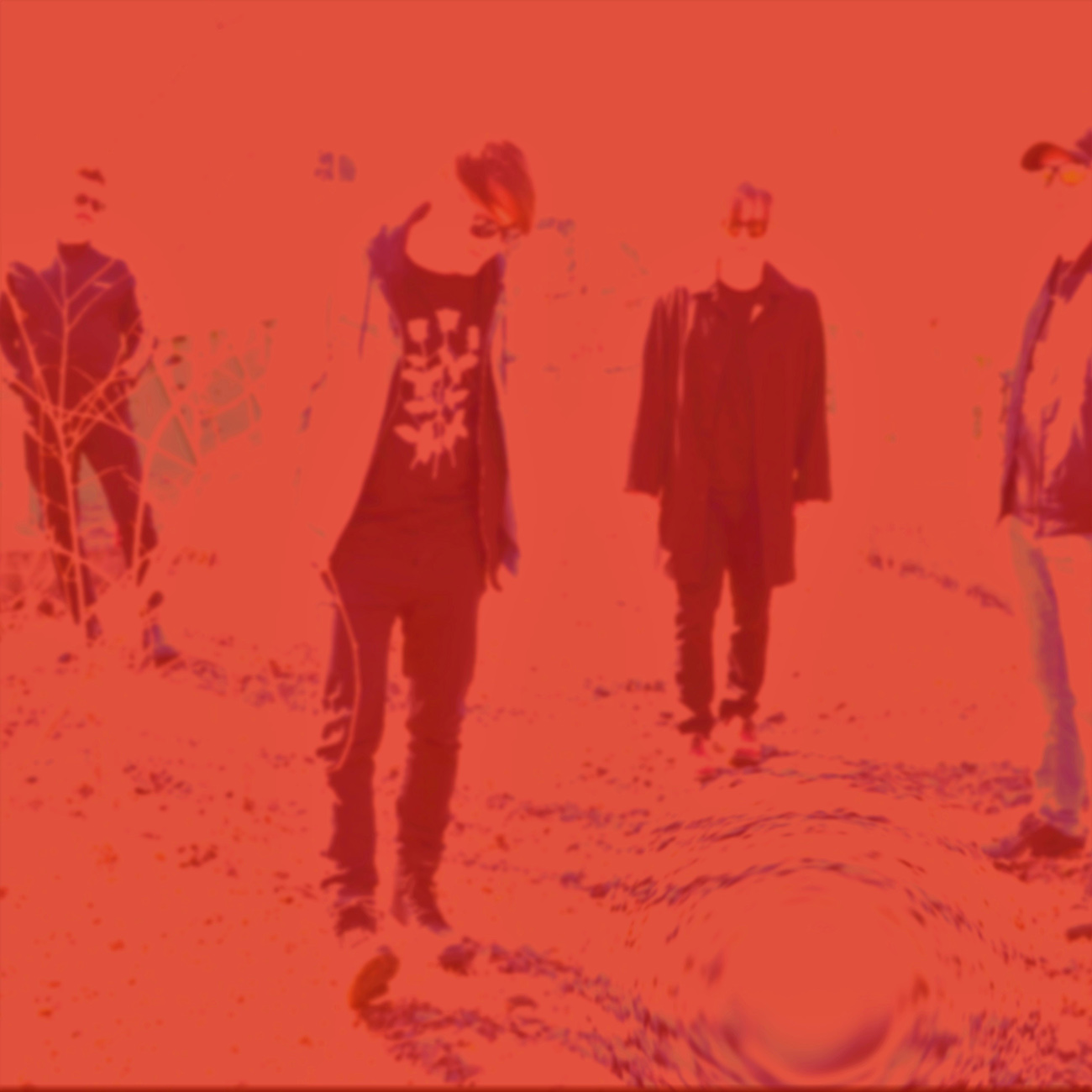 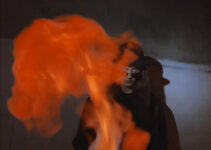 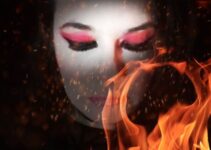 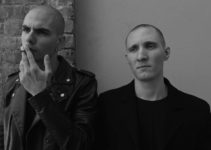 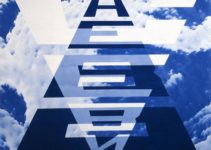 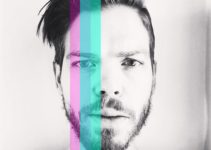