Formed in 2005 by former Six By Seven drummer Chris Davis and Bent collaborator and vocalist Katty Heath, with album releases on Tri-Tone Records and Club AC30, Nottingham, UK based noisy shoegazers Spotlight Kid have announced details about their first new music in a year and the first EP since their third album, “Disaster Tourist”, dropped in 2014 through Texan independent label Saint Marie Records.

WL//WH is pleased to premiere the DIY visuals for “Roller State Disco”, the lead and title track from a forthcoming EP due 4th December 2020, inspired by Alan Clarke‘s 1984 short film “Stars of the Roller State Disco” about the unemployed days of a bunch of youngsters spent hanging out at the roller rink waiting for a low-paying dead-end job.

“The bleak subject matter is contrasted by waves of dreampop’s joyous radiant charm and the shimmering power of washed-out guitars wrapped in the laidback dreamy vocal of Katty Heath.”

Esoteric lyrics mock the modern-day spectacular lifestyle inherent in a capitalistic society, where a life of luxury exists only in the mind’s eye and gives us a “Culture with no depth.” 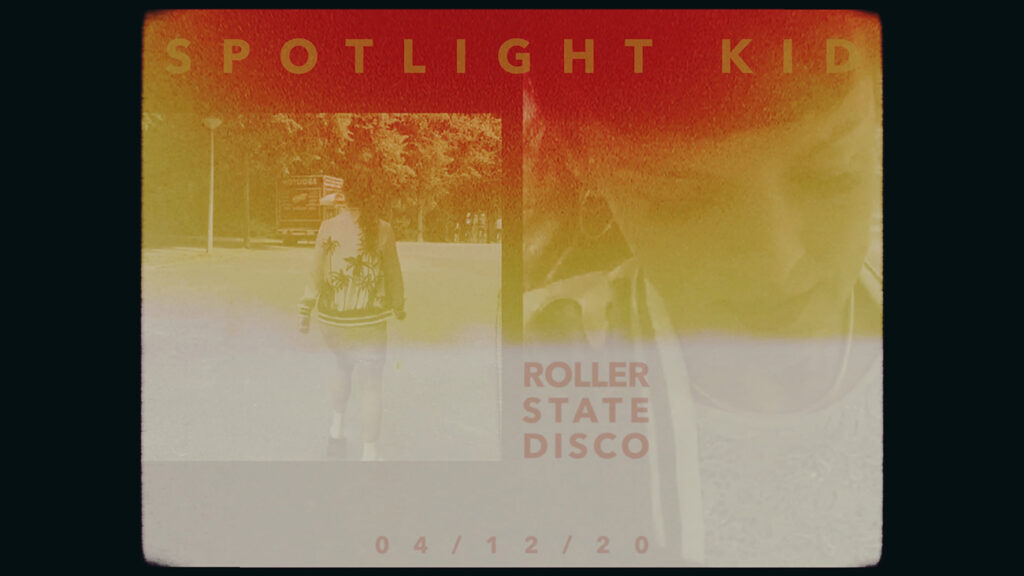 The trance-inducing music video takes you back to a simpler time with a retro roller skate through a park cast in oscillating light gradients and a hypnotic, serpentine flow of figure 8 footwork. Hazy pink clouds and spinning treetops draw you into the nostalgic backdrop lined with shady park benches and happy dog’s wagging their tails, while a warm wave of shimmering sunshine flickers over a smiling face lost in childhood’s bubblegum dreams.

Spotlight Kid‘s “Roller State Disco” EP will be ready to stream on all platforms and available to buy on the band’s Bandcamp page from the 4th December 2020.

Keep up with Spotlight Kid: 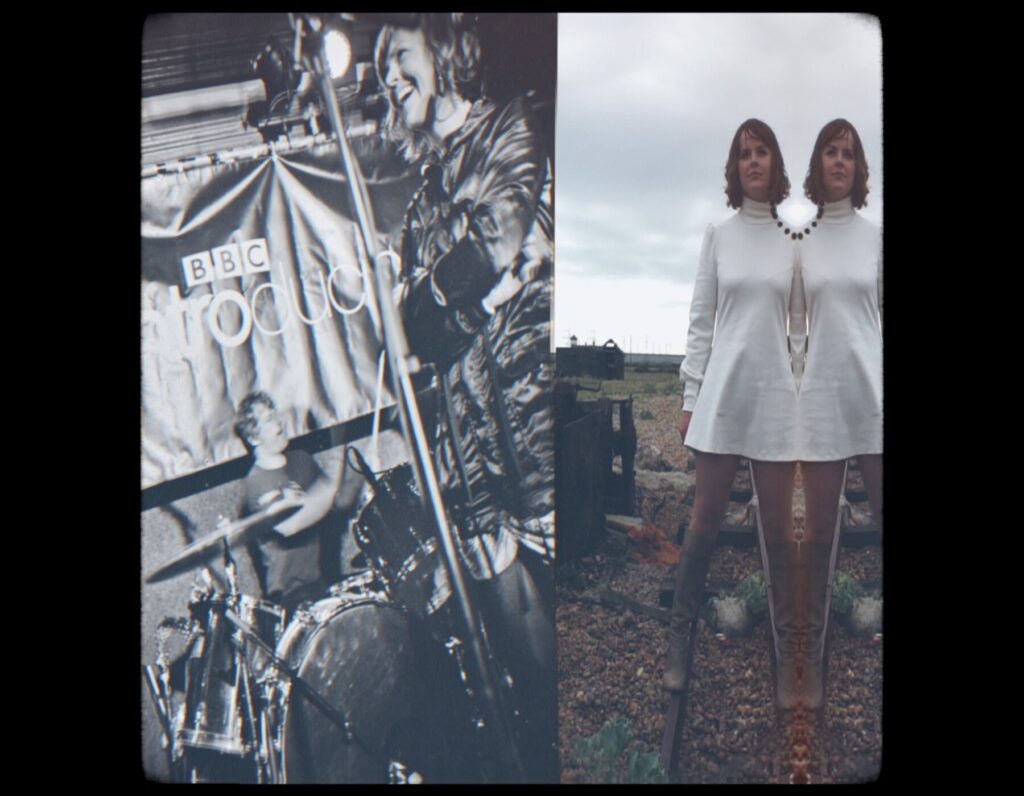 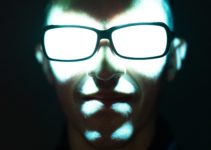 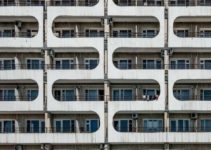 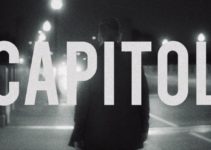 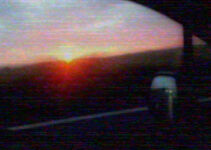 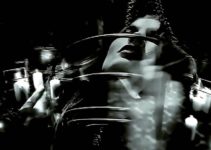