The first preview from the LP, “Disaster Resonance”, whose self-released music video WL//WH is very pleased to premiere, is a heart-rending, ’80s-tinged cold synth-laden song about the destruction of the environment, the way people treat other species, and a metaphor for a troubled relationship, through confessional lyrics filled with passion, shame, and disgust.

“Here we are again bringing all the pain / Here we go again staying all the same.”

Monochromatic black and white images merge with dramatic up-close camera angles to extract bizarre sentient abstractions from latent subconscious fears in a DIY video accompaniment by Other-ed. Negative light photography captures alternate planes of existence, hiding in the surreal shadows of mirror image wavelengths, to reflect memories onto the mind’s eye of imagination. Alternating backdrops switch colour and mood drawing from the static frequencies of mind-bending optical illusions to blur reality into Rorschach-esque inkblot interpretations in sync with the dual nature of the lyrical content. 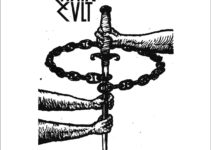 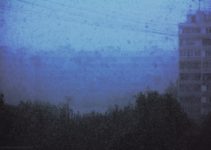 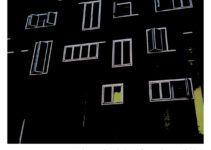