Video Of The Day Obscenity State

Passion, blood ties and cultural complexity drove the cinematic vision behind London, UK based Nilly Brook’s Obscenity State. Driven by her experience growing up in a family torn by revolution, Nilly became hyper-aware of the corruption of power in its various forms from an early age. Seeking clarity, she immersed herself in world politics, art, animation and music, processing and transforming the energies around her. What emerged was an evolving creative force culminating in upcoming Obscenity State’s debut EP “Break the Mould” due for release on May 21st 2019.

Today has been dropped the debut single “Shine” produced by Paris Alexander of Antipole and the related videoclip directed and edited by Nilly Brook herself.

A song about freedom, independence, and courage. Stripped of inhibitions, a woman becomes confident, bold, and dynamic as she takes charge of her life. But following her own path may prove difficult among those who do not like change. No longer bound by fear, or other perceptions, she begins to achieve her dreams. 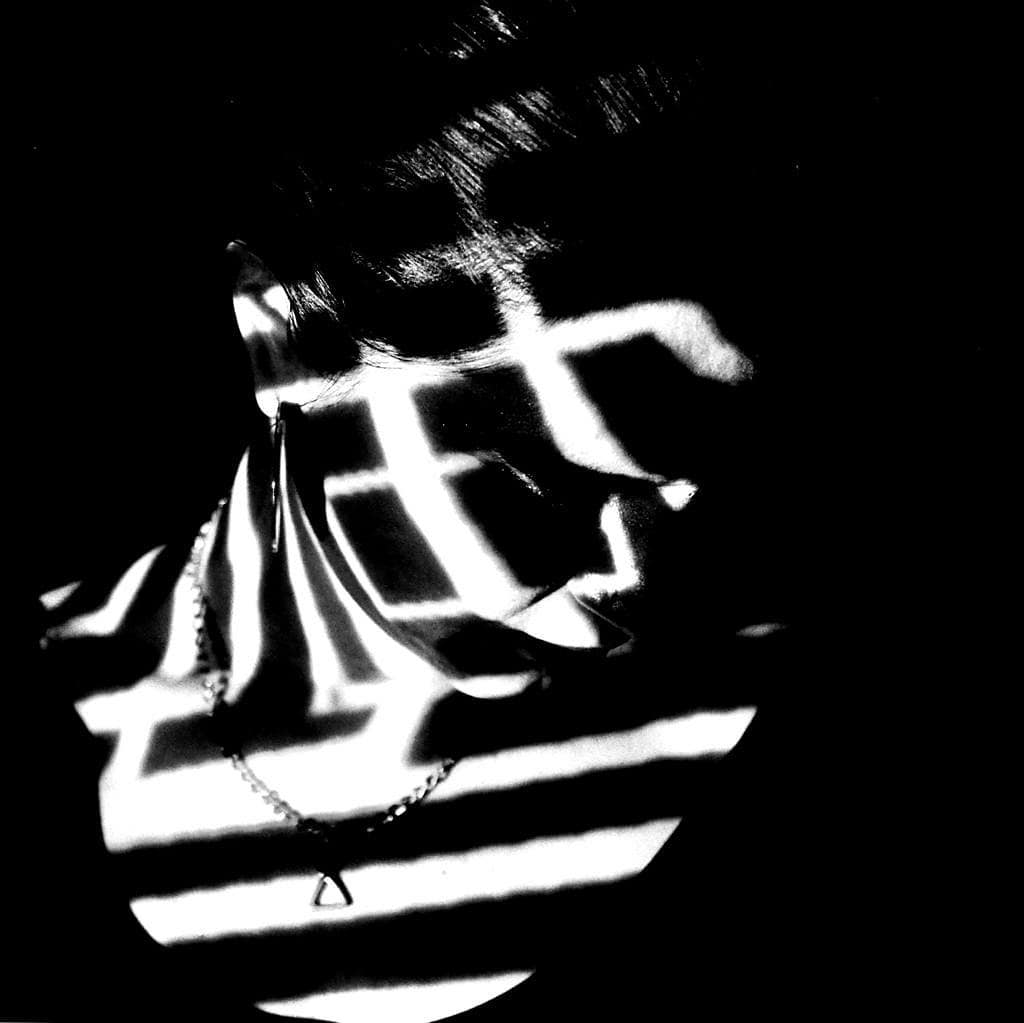 The companion DIY video, uses a black and white landscape creating an immediate dualism between the old and new version of esteem. Split screen images represent the conflict held within, while shadows eerily form a prison of her own making. An explosive climax uses animation like a Rorschach test to exemplify her new found liberation from the tangled ties once holding her back.

Powerfully emotive, beautifully evocative sound of triumph and self actualization that sends a positive message to aspire women of all ages.

Keep up with Obscenity State: 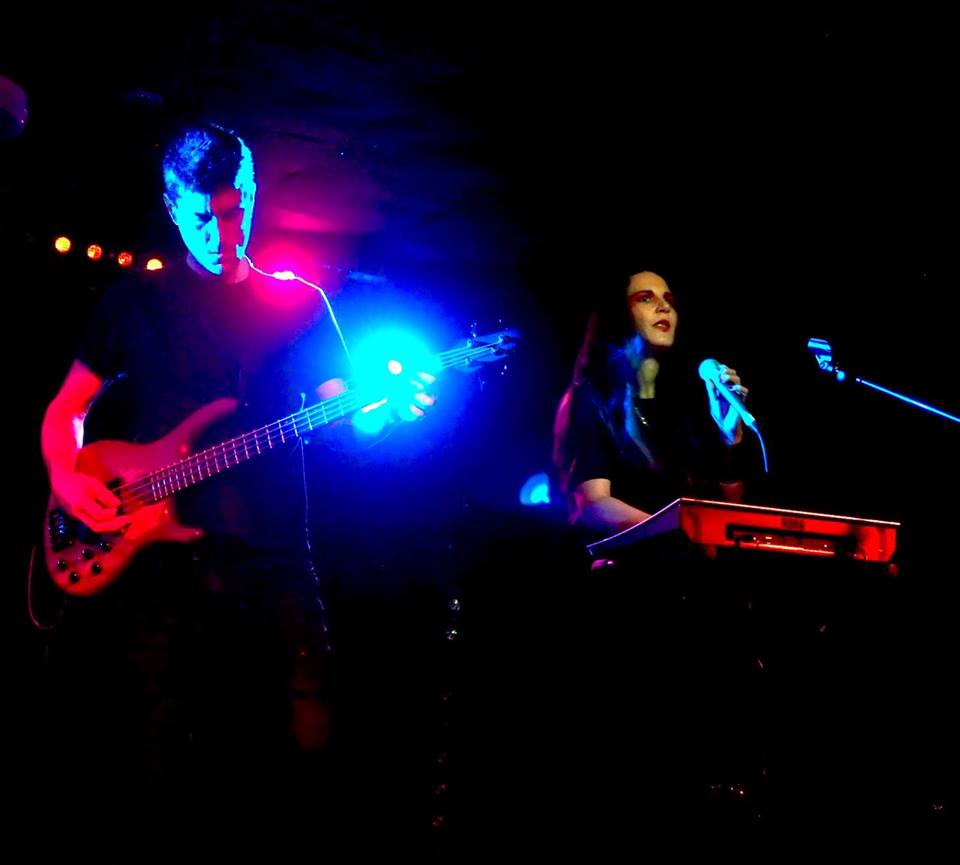 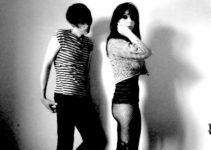 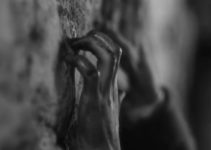 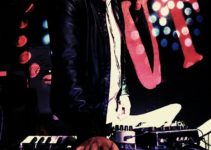 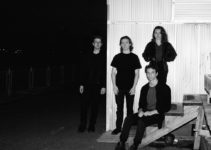 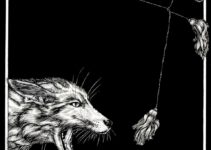