Video of the Day Witching Waves

⚠️ IMPORTANT – please note that the video contains flashing images throughout. Swipe to the third image for a preview. ⚠️

Started in late 2013 by Emma Wigham and Mark Jasper, London-based DIY trio Witching Waves, after a lengthy hiatus since sophomore album “Crystal Café” in 2016, are going to release their third full-length LP “Persistence” due out April 5th via Bristol-based independent imprint Specialist Subject Records, limited to just 500 copies on yellow or blue 12″ vinyl, on pre-order from the label.

The band’s scratchy and impactful guitar-driven post-punk sound interspersed with noise / indie pop suggestions has not lost even an ounce of its infectious intensity and edge. Emma relentlessy hits propelling drums and sings with rare urgency and the raw energy accompanied by Mark‘s abrasive guitar riffs and emphatic backing vocals, and, most recent addiction, Estella Adeyeri‘s dismal pulsating bass lines to best capture the spirit of resilience and ‘persistence’ to the isolation and alienation embedded in today’s modern society.

Mature and poignant this song hits the nail on the head! Forced to take action for a mistake they both made ignites frozen terror, building resentment, and emotional abandonment.

Alone, scared and out of time, a woman counts on her mate for support and encouragement during a time of need. Unfortunately miscommunication, naivety and fear cause even bigger problems to ignite.  Unable to hide from the antagonistic judgement of others, as he can, generates insecurities and bitterness neither knew existed. Extended periods of warped  misconception about  life, freedom and responsibility elicit an explosive face off , will they see “Eye 2 Eye?” An immediate rush of built up tension fills the atmosphere, each layer fueling the next as anger and intensity ignites in a maelstrom confessed confusion.

A short film gives life to the intense polarity of emotions exhibited through the words and sounds of the song using black and white film,  flashing lights, and blank facial expressions. Cloaked in darkness, the band plays, illuminated intermittently by a flashing light. Prim, proper and restrained they go through the motions. The tempo of the song is steady, but the light accelerates and emphasizes the rough abrasive nature of the guitar strums and forms a tunnel vision around drum strikes of contention narrowing the sight to pinpoint precision. Exposed eyes focus and blur lysergically, alert under the duress of the quick flickering motion. The pulsing rays erase time, exaggerate the flow of kinetics, and cast awkward  shadows of aversion into  an  already heated atmosphere of confusion, conflict, and chaos.

Keep up with Witching Waves: 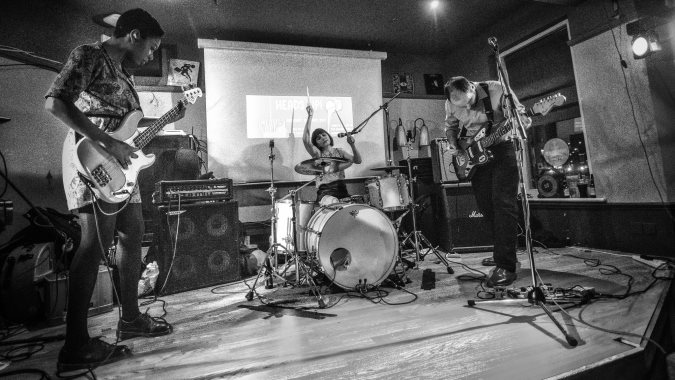 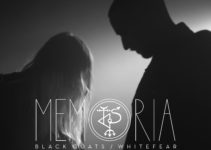 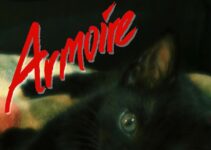 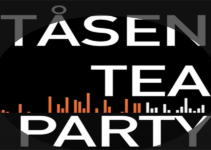 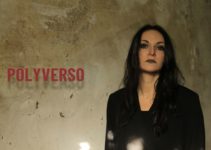 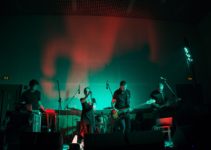