Video Of The Day Well Yells

Using music fragments remembered from dreams, Chicago-based solo artist Patrick Holbrook, under his moniker Well Yells, constructs ghostly darkwave, sounds with minimal surreal lyrics, that build their own logic in the imagination of “the entity you call to at the bottom of the well.”

Well Yells has just released his third 8-track full-length LP “We Mirror the Dead”, a fascinating visual exploration into the shared terrors found within the primitive nature of mankind, accompanied by the evocative DIY video for the opening track, “Kill the King”.

The surreal visuals, created by Patrick Holbrook himself with additional camera by Rebecca Schoenecker, stir a disturbing nightmare from the dark, instinctual menace and primal fear found in universal acts of mental distortion set to the ominous imagery of mythic natural elements cast in flashing shadows choreographed meticulously on point with the chilling soundtrack effects.

Keep up with Well Yells: 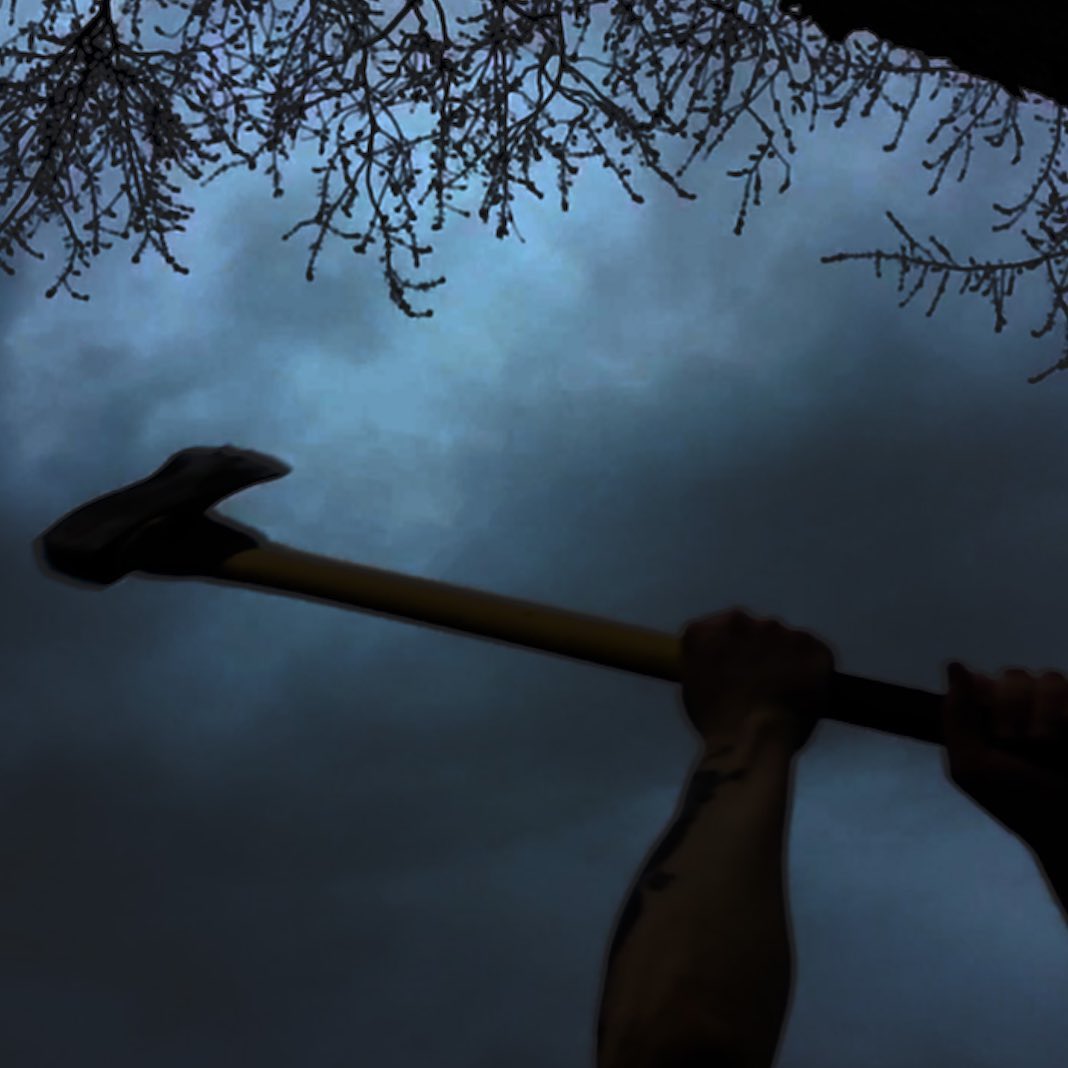 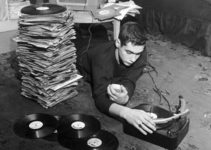 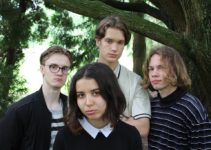 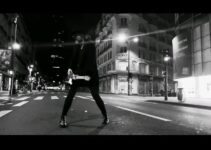 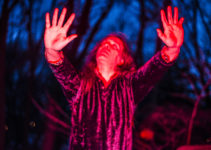 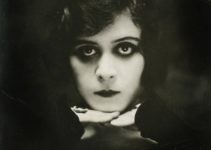