Recommended by fellow citizens post-punkers Somos La Herencia, VVV are a coldwave/post-punk trio hailing from Madrid, on the verge of releasing their debut album, via Autoplacer Sindicalistas, after a couple of EPs in the last 3 years, combining a minimal instrumentation of drum machines, synth and electronica with guitar and bass, the 3-piece, made of Adrián Bremner, Meursault & Karènine, re-elaborate and experiment with sounds influenced by the 80’s UK post-punk and French and Belgian coldwave.

The slow-burner new single “L’Ennui” starts with evolving atmospheric electronic textures of suggestive cold drifting beatless tones, with an undercurrent of subliminal tension and unrest, soon supported and propelled by throbbing basslines and pounding synthetic beats intervined with wistful vocals, to carry the listener into a shadowy and hypnotic atmosphere infused with bleak melodies and haunting intensity.

A very promising and intriguing way to set the tone for their upcoming debut album.

Keep up with VVV [Trippin’You] : 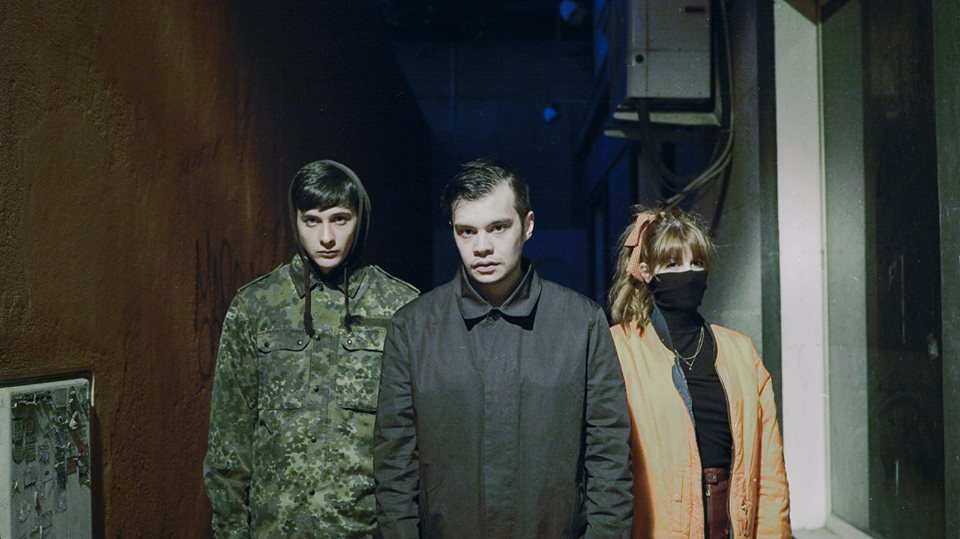 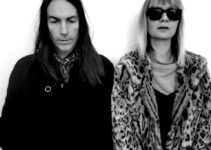 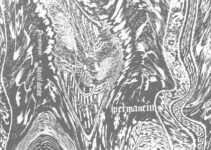 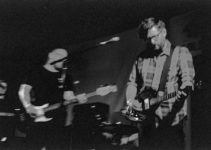 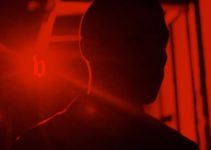 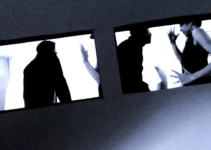