Video Of The Day Vorsicht Vorsicht

Lyrics are a Russian poem about existential fear. Graphic allusions describe the smell of bigotry in the air and the stench of man in the streets by a gritty young soul holding contempt for the modern society and the innocent nature of those who have forgotten the past struggles of their heritage while living in numb comfort. “Dead poet killed, Summer 2008”. 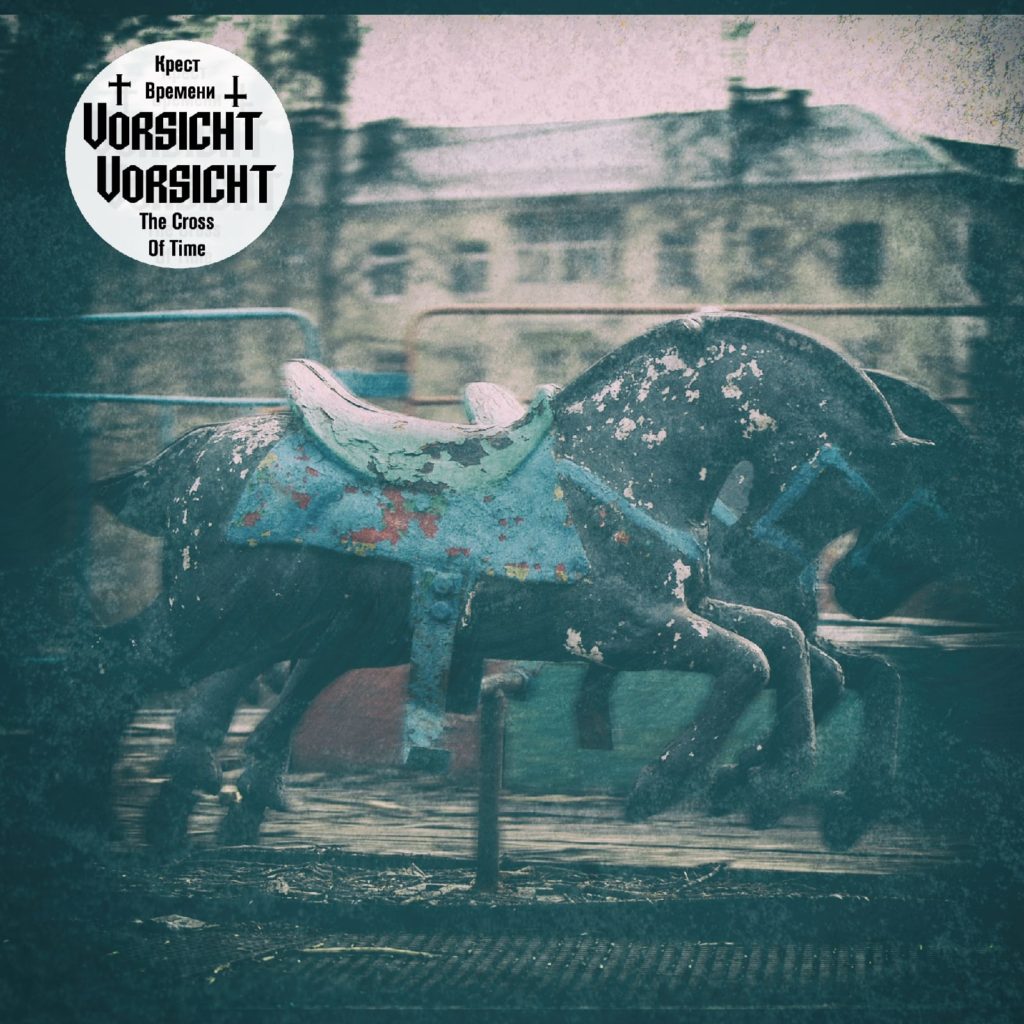 “The Cross of Time” Album Cover

The compelling video uses gridlines, animation, and dramatic acting to build a mysterious scientific viewpoint as to why mainstream society blindly follows authority and peers into an uninformed order of obedience and submission. Images of soldiers marching, mathematical equations, and post-apocalyptic gas masks compute, measure and record human behaviour, biology, and subliminal programming into an oppressive montage depicting the mindlessly illogical role of people play in a police state governed by “Fear.”

Keep up with Vorsicht Vorsicht: 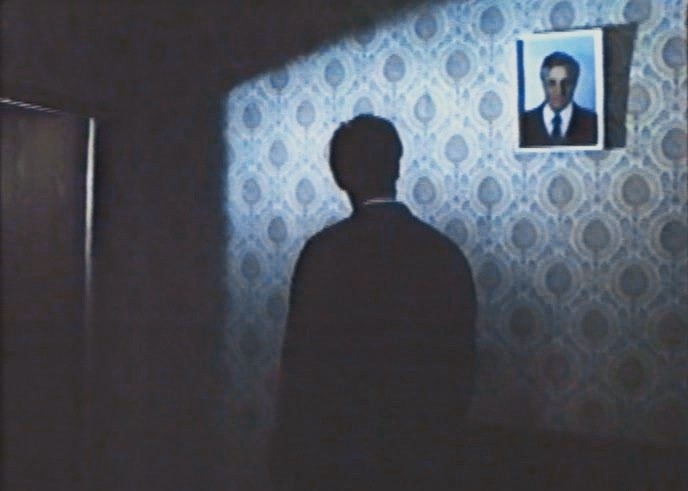 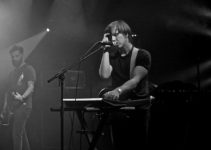 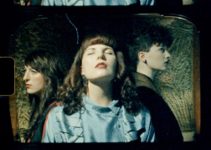 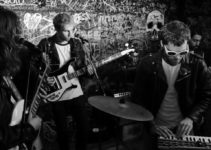 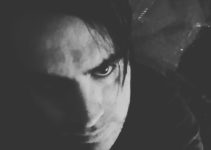 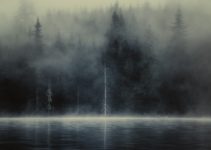