The Raft is the long-standing project of Neston, UK based Phil Wilson typified by a dreamy indie pop shoegaze-tinged sound that lingers in the ethereal atmospheres of the Cocteau Twins and The Sundays, the jangle guitar chords of The  Smiths, the power pop of The Teenage Funclub and the psych eccentricity of Beta Band.

With ten albums at his back, The Raft is going to release the 14-track album “The Jellyfish E​.​P​.​s”, a CD compilation of last year four digital EP’s, out August 25, 2018 via Brighton, UK based DIY label Shore Dive Records, founded by French musician Nico Beatstatic, aka Xeresa, who has also given the remix treatment to the bonus track.

The first single “O No She’s Alone” is a delicate and somber gem of a pop song with a sweet and melancholic aftertaste, about a girl who wants happiness, honesty and love. Blind to her own web of lies and disillusionment she refuses to believe she is alone. Defined by seamlessly shimmering, crystalline jangly guitar riffs that provide depth and a softly melodic backing to the gentle and ethereal vocals. Punctuated by subtle wistful soaring guitar leads sparks an intense sense of longing and sorrow but at the same time relief.

Impeccable pop craftsmanship whose timeless charm is impossible to resist.

Keep up with The Raft : 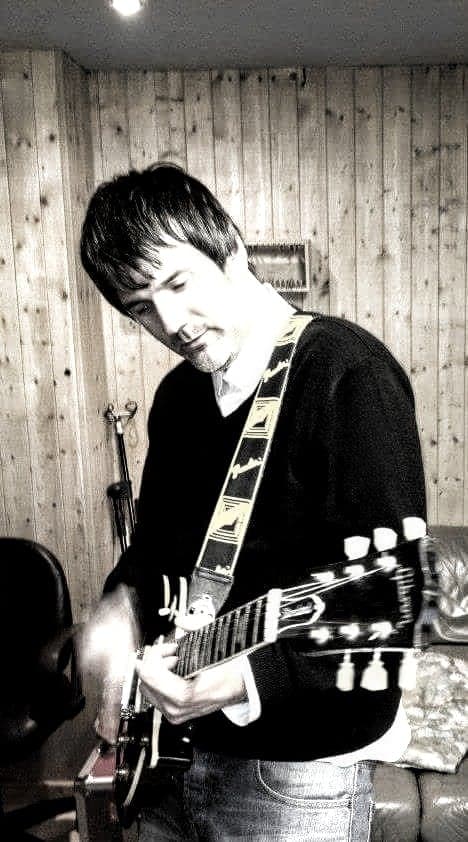 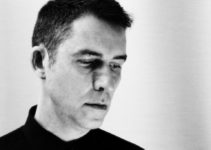 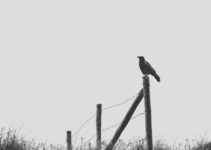 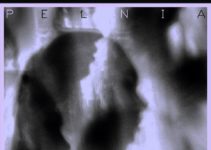 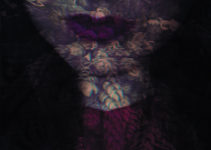