Home
New Music
Dreampop
WL//WH Video Of The Day : THE FORBIN PROJECT “Before and After?”
Tweet Pin It
Video Of The Day
I discovered the bedroom pop solo project of Milpitas, California based Danny Martinez called The Forbin Project, name taken from an early 70’s dystopian sci-fi movie, through an interview, at the start of last year, made by my friend Renato Malizia on the ever excellent Brazilian The Blog That Celebrates Itself.
Hit by a contemporary band like Craft Spells and clearly influenced by his crush for romantic and gloomy new wave and synth-pop of the 80’s, exemplified mainly by ‘the usual suspects’ of The Cure and New Order, it won’t matter if his sad dreampop is able to deliver such a compelling and mature songcraft.
After last year debut album “Dreamworld”, the brand new single “Before and After?” is a exquisitely breathtaking emotive song laced with profound melancholy, about love, relationship, and acceptance of each others flaws within. Introduced by a hazy atmospheric post-rock tinged prelude as to evoke the lingering sadness will seep throughout, grows and flourishes with sparkling reverb-y jangle guitar chords that intertwine and create mesmerizing and lush sonic carpets, backed by precise beats, on which unravel bouncing bass lines and achingly beautiful, doleful and soaring guitar melodies, punctuated by detached, somber vocals brimming of an overwhelming of desperation and longing.
A stunning dream pop hit that combines his distinctive pop sensibilities with the romantic nostalgia for the past with increasingly confidence and effectiveness.
The visuals are seen through a lysergic lens of neon colors showing a failed journey leading to despair and hopeful resolutions.
Keep up with The Forbin Project : 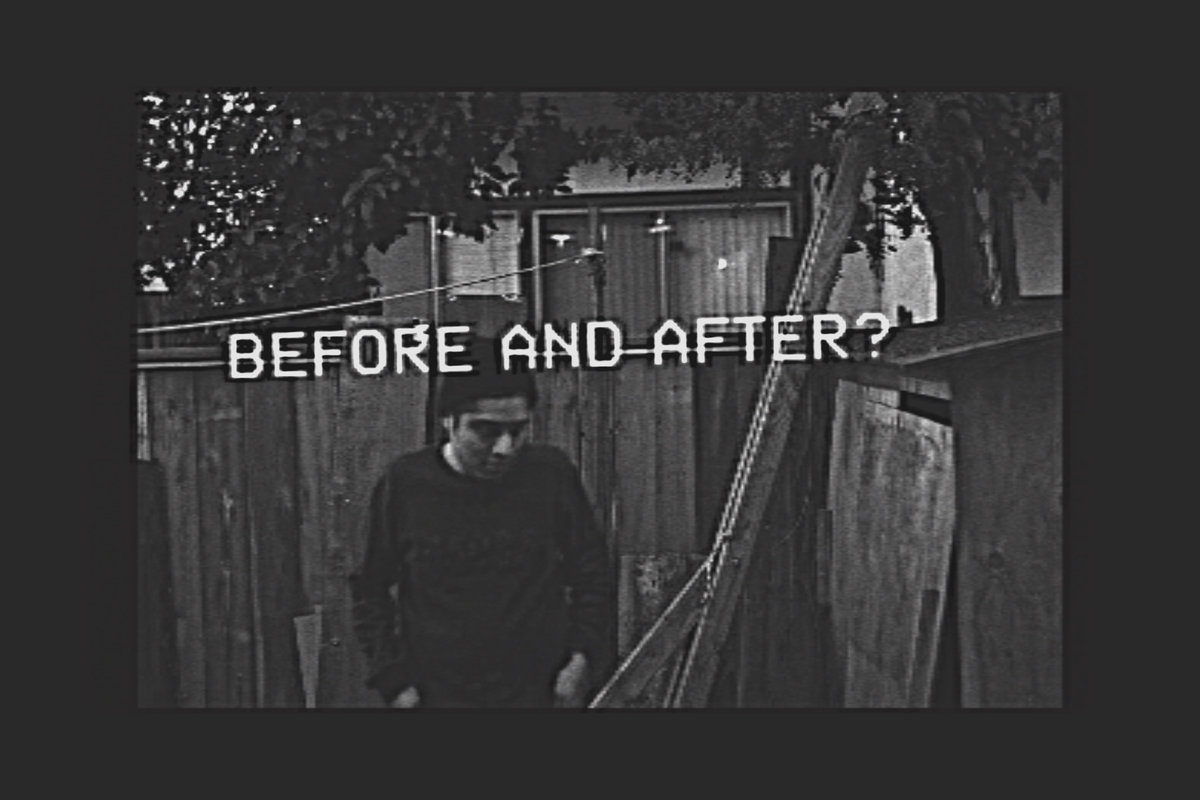 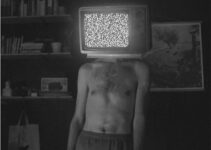 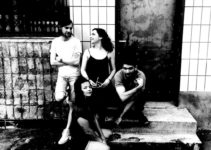 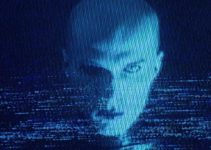 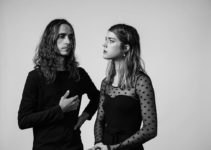