Baja California bred relocated to Mexico City young band Tajak, comprised of Alvaro Castro (drums, vocals), Coco Badán (bass, vocals) and Carlos Arias (guitar, vocals) is back with a new video for “Blind Inside (El Veinte Que Me Debes)”, a song from their start of 2017, ambitious yet effective and powerful, sophomore album “Amsterdam 211”, announcing also the soon to be released third full-length.

In their bold path to perfecting and forging their own personal sound, the band have increasingly achieved new engaging, intricate and visionary sonic realms, ranging from excruciating noise to deep introspection, channelling krautrock, noise, and the most dirty psychedelia.

The sheer size of their sound is overwhelming, as dense and full-bodied as it is dilated and atmospheric, like a boiling volcano from which flow multiple shapes of dark, hypnotic and lysergic sounds.

The magnetic and immersive “Blind Inside (El Veinte Que Me Debes)”, driven by a pulsating bassline and repetitive minimalistic rhythm, woven with layers of reverbed guitar that underlie the spectral vocals, builds slowly over sensual lysergic textures, ritual primeval nuances and introspective vibrations deepened in a shadowy and ominous atmosphere that will make the listener cringes with unease, unsettled by the subtle mournful, evil and mysterious mood that heightens throughout.

Tajak‘s music is dark, intense and primal, a breath of fresh air in the nowadays rampant sea of homologation and artificiality.

Check the haunting, ritualistic, disturbing and mysterious visuals, shot by El Niño, with demons or warlocks disguised as humans. 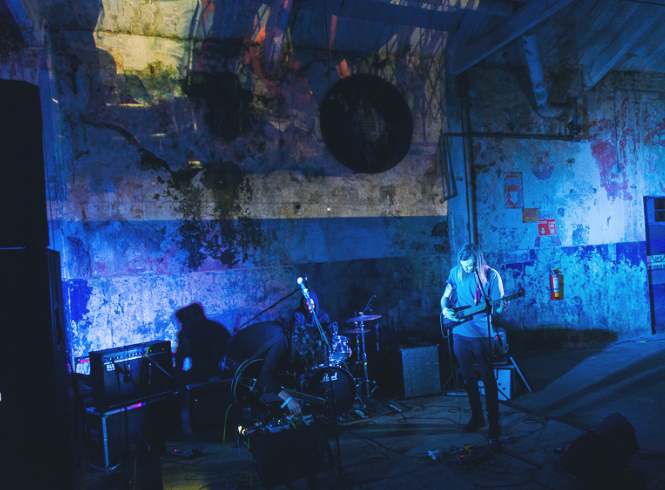 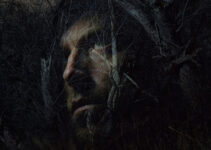 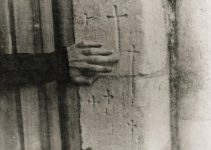 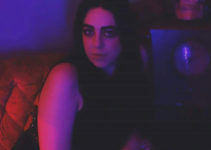 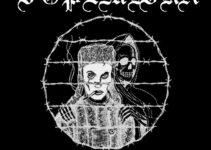