Video Of The Day Strangers In My House

Hailing from Krakow, Poland, the experimental Dream Pop/Shoegaze 5-piece Strangers In My House, made up of Magdalena Radecka (vocals), Jakub Kurek (guitar), Jakub Zając (guitar), Agnieszka Ryczek (bass) and Bartosz Pałka (drums), have released a cathartic video for the soulful and moving track “Circles”, the second single from the upcoming 7-track debut EP due later in the Summer.

Hopelessly sad lyrics describe feelings of heartache, being taken for granted, and left “spinning in the circles” of another’s misshapen dreams.

Abstract scenes, alternate between a blurry nighttime interlude, dimmed in distant lights, floating weightlessly amid the dark uncertain waters and a vast illuminated cast in tranquil hues set against a stone silhouette support to elicit latent feelings of abandonment and unsuspecting fear. Gentle pulses beat in sync to the hypnotic soundtrack shattering distorted memories into the shimmering ebb and flow of possibilities, culminating in an extreme release of discomfort and distress, along the pale sea of forgiveness, love, and trust.

Keep up with Strangers In My House: 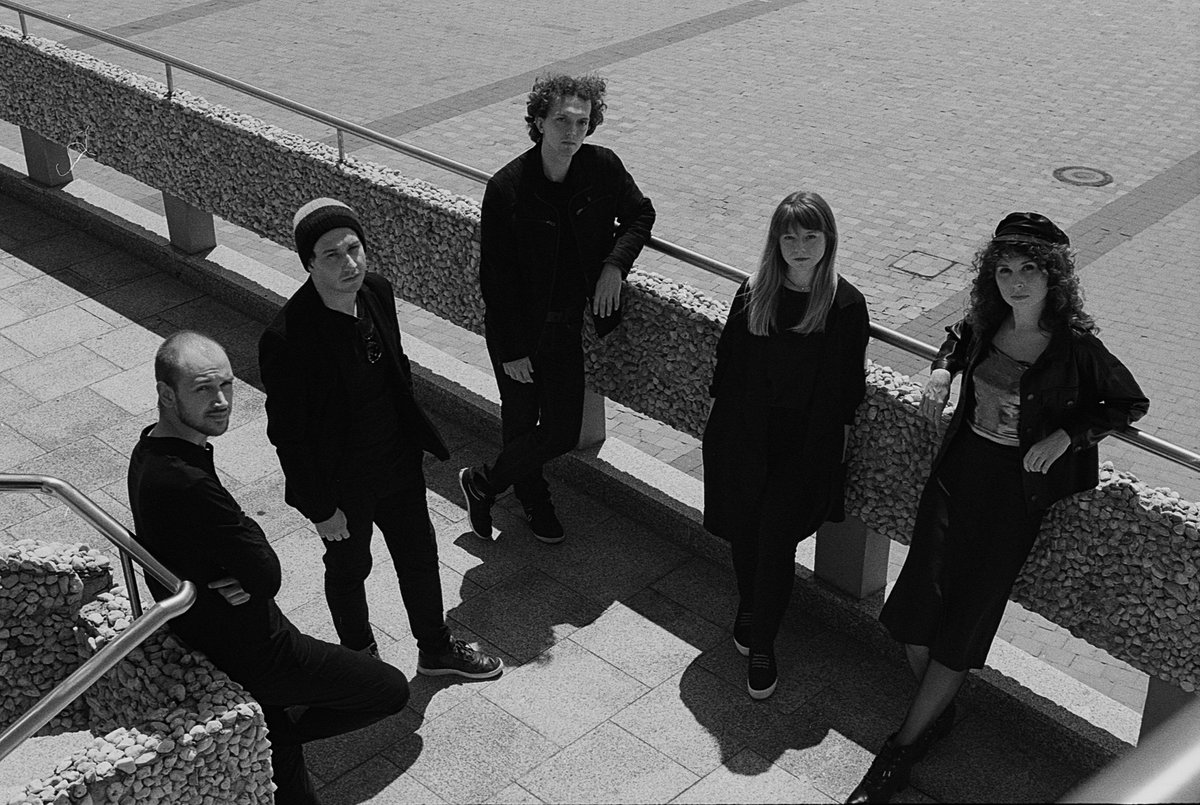 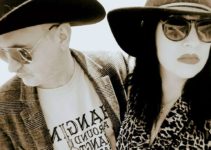 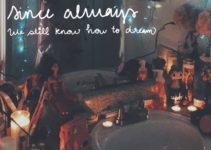 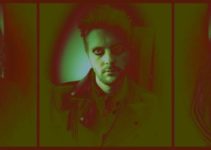 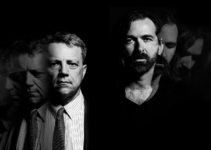 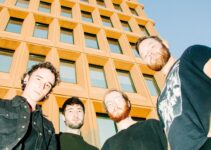