The band recently played at Leipzig‘s Wave Gotik Treffen and in the Summer are going to start the recordings of the new album planned to be released by the middle of the next year.

“Forgotten” is an elegant, intense and  hypnotic synth driven post-punk with clear 80’s roots and shoegaze undertones, built on dark and pulsing bass, pounding drums, evocative cold synth, reverbed wistful guitars, underpinned by powerful yet sensitive vocals to evoke a deep sense of melancholy and nostalgia for the increasingly blurred memories of the childhood.

Check out the brand new video made of an editing of vintage footage, especially from the 50’s, that provides further inner , even disturbing, meaning and hints to the song’s lyrics.
The band said about it : “We had been thinking about a clip for some time. At first we planned to shoot the material ourselves, but when you talk about nostalgia and childhood memories, it can quickly become a cliché. Coincidentally we ran into a super-large archive with great historical footage. We have remixed a few films into a new whole, in which it is very much about keeping a neat appearance. That’s why we have a lot of dancing and overly cheerful 50’s people, with a smile that is sometimes almost psychopathic or neurotic behind us. The mediocre acting in commercials from that time fits very well with the idea of a kind of mask that is worn, although the gloom of the 50’s is of course also a classic theme. We found a lot of material from the same ladies in other outfits, this is why at times it feels a bit schizophrenic”.

Keep up with Silent Running : 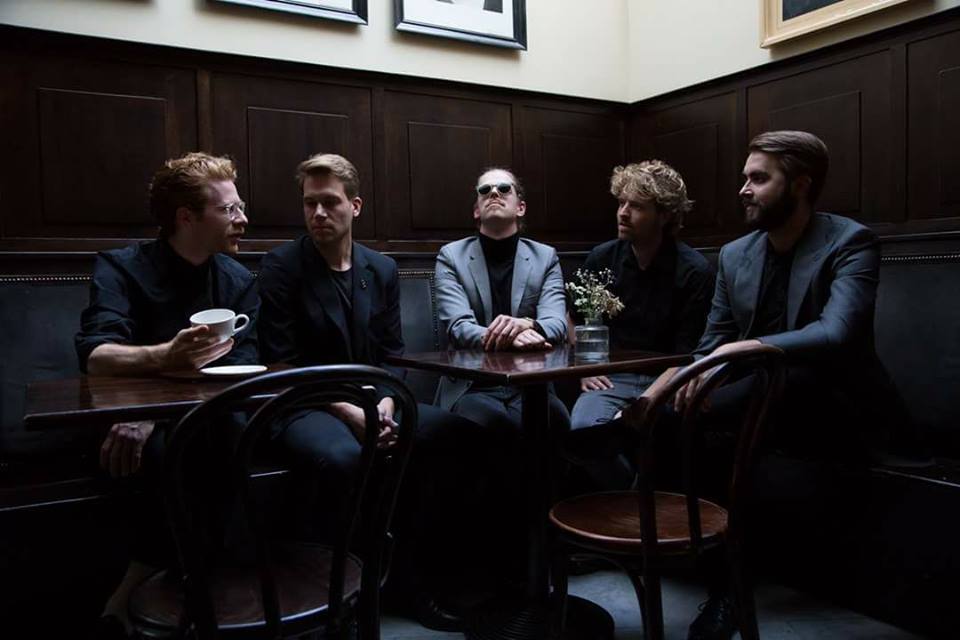 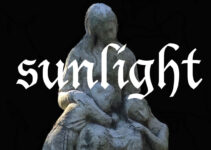 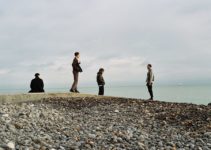 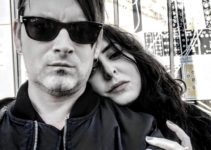 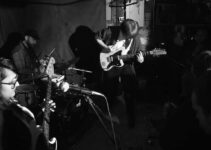 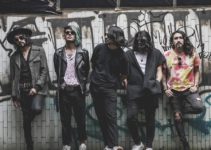