Video Of The Day  Secondhand Daylight

So much for Brexit closed-attitude, an English expat in Prague founded a band in 2014, with name taken, I wish it was true, from the second Magazine album, together with two local lads and, driven by passion and resilience, have finally released, at the beginning of the year, their debut EP “The Hanging Castle”.  A 3-tracker filled with powerful and urgent garage post-punk interspersed with 90’s noise rock and psychedelic undercurrents.

The trio, comprised of Matthew R. Pollard (guitar, voice), Matous Cervenka (bass) and Petr Keller (drums) have shared the DIY videoclip for the first track “Leeds ’89”, a moving tribute from songwriter Matthew to his formative music-laden year in his beloved hometown Leeds.

“I’m from near Leeds. Leeds was my cultural home as a teenager because I was so into music, I’d started playing guitar writing songs joined a band and it was the era of great music so I bought instruments, records, clothes etc. it was the start of me as serious musician”.

The visuals set across the backdrop of Leeds in ‘1989’ travel back in time illustrating the ‘scenes of the crime’ with “stills” turned motion offering an authentic reference from which to draw from.

Keep up with Secondhand Daylight: 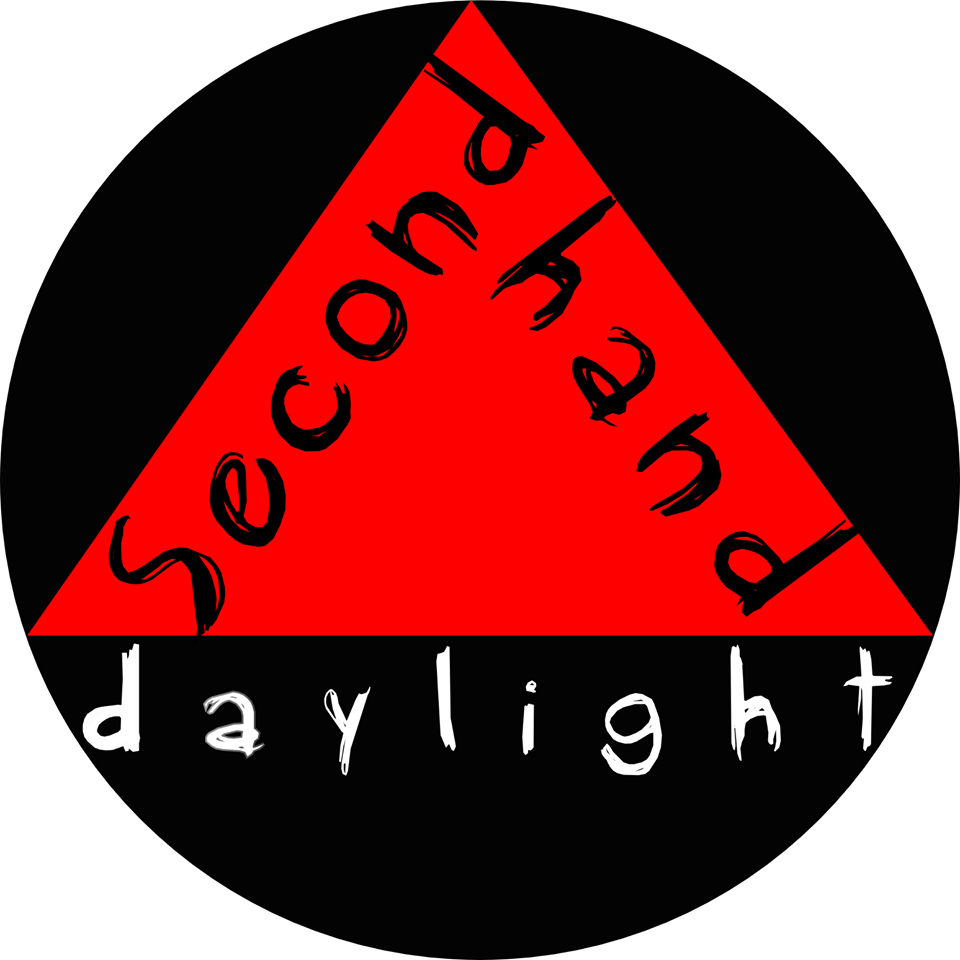 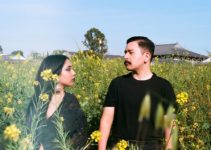 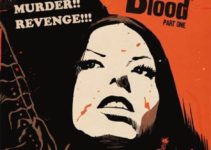 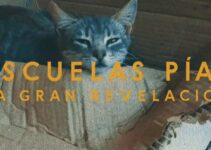 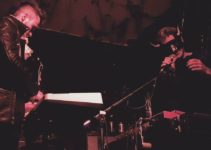 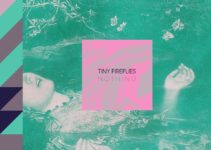