Video of the Day  Planetdamage

In 2016 Hungarian journalist and radio host Mariusz Bari created the Electro/Industrial solo project Planetdamage under the stage name of ‘Damage.’ Coined one of “the top 25 creative Hungarians” by Kreatív magazine, he already has four EPs under his belt and his tracks has been remixed by bands like Angelspit, Leather Strip, and Attrition.

He recently released his fourth EP,titled “Hi Rez Lo Life” via Black Pill Red Pill Records about the, “2018’s privacy scandals through the eyes of a disillusioned cyberpunk.”

A primal scream gives way to oblique synths that sturm and drang with driving body beats as distorted abrasive raspy whispers blast into the song with alarm, anxiety, and anger. Dyspeptic lyrics pierce through soaring cacophonic loops, repetitive intricate beats, and moody, logical progressive synths creating a dystopian atmosphere of dark brooding, tension, and paranoia. The urgent beats and waves of chaos begin to slow as the vocals disintegrate into silence.A warning that online gaming is invasive, deceptive, and addictive. Role playing games are being used by millions of people as a form of escapism. Seemingly harmless, until it becomes an obsession, a ritual, eventually their life. Immersed in a world of virtual murder, deadly privacy, and misinformation makes them easy to control and too busy to get in the way. A reminder to stay vigilant, wake up!

The video, directed and edited by Richard Besenczi, merges seamlessly into the virtual reality presented in the lyrics. Alone, dressed in combat gear, with illuminated LED goggles on, a man yells about the hundreds of people he has killed, how many lives he has left, and that he is on “Alert! Alert! Alert!” Security cameras watch his every move as he urgently traverses a dark urban landscape in order to fulfill his mission.
Heavy dance rhythms, glitching, and the cinematic conspiracy theory visuals, reminiscent of Skinny Puppy, Front Line Assembly, and glorious Wax Trax remixes, will surely make this a dance floor hit! 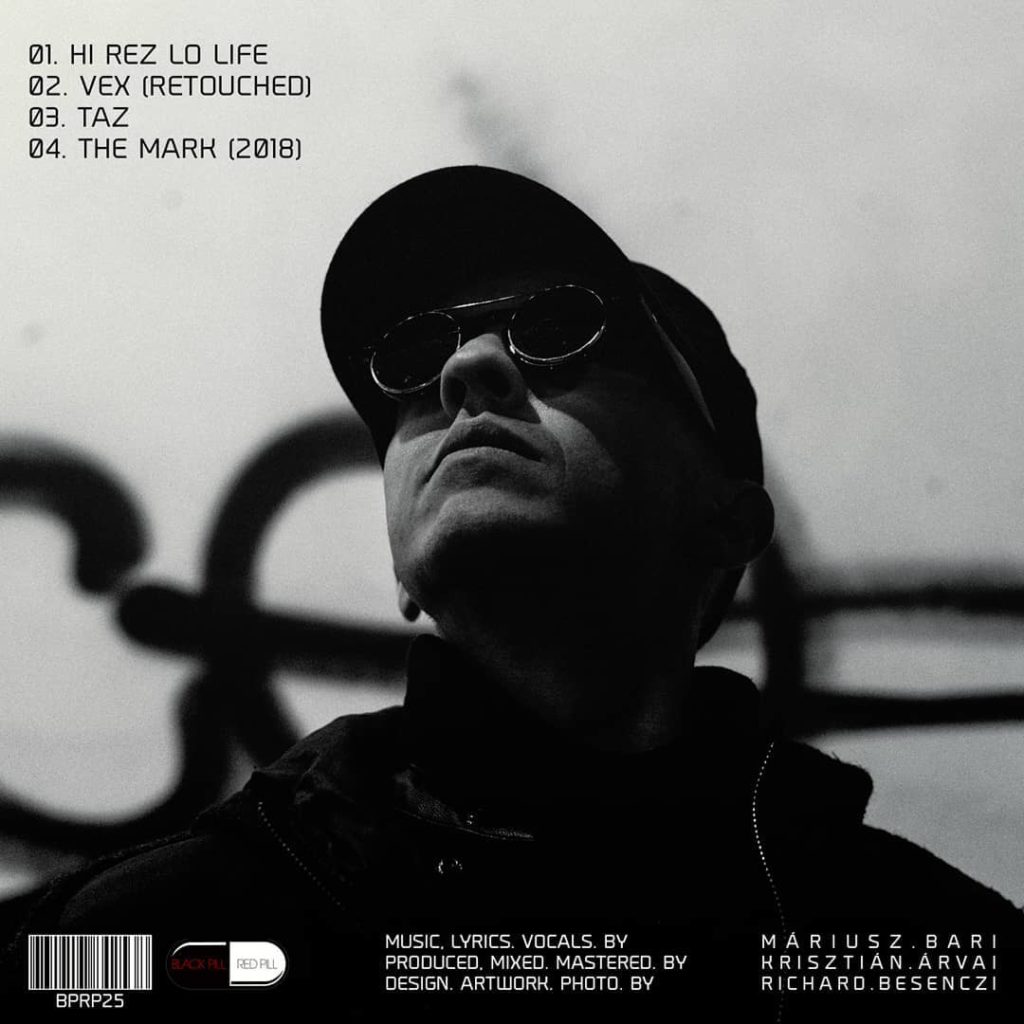 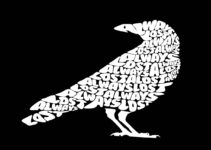 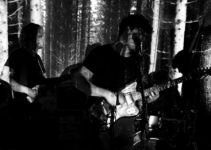 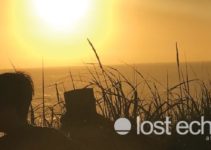 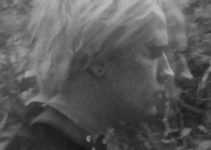 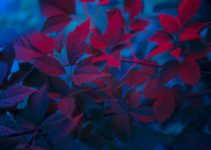