Video Of The Day Permaneço Deitada

Eerie, icy synth notes weave merciless, hypnotic melodies into sludgy dragging beats and ominous abrasive bassline vibrations, as ghastly distorted male vocals echo dark revelations into the menacing momentum of doom, where ancient knowledge foretells ruin with symbolic lyrics that give testimony to the vile nature of man and the prophetic, “Procession of Shadows,” that looms on the bleak horizon.

Flickering strobe effects cast grainy vintage specks over a painter’s brush strokes in a magical portrayal that alternates between a powerful musical performance and a dramatic staging of “The Rabbit Man.”  The story unfolds as fire and darkness fill the backdrop, dancing around a religious figure engaged in brazen falsehood, drawing you into an intense inequality of power, as old movie clips strewn with unrest and revolt capture the lens. The star of the short DIY film is the gentle and graceful rabbit, whose empath abilities shutter in pain under the hypocrisy of man with poignant mannerisms, that forge an undeniable affection and sorrow, as he walks the archaic landscape in witness of man’s atrocities.

Keep up with Permaneço Deitada: 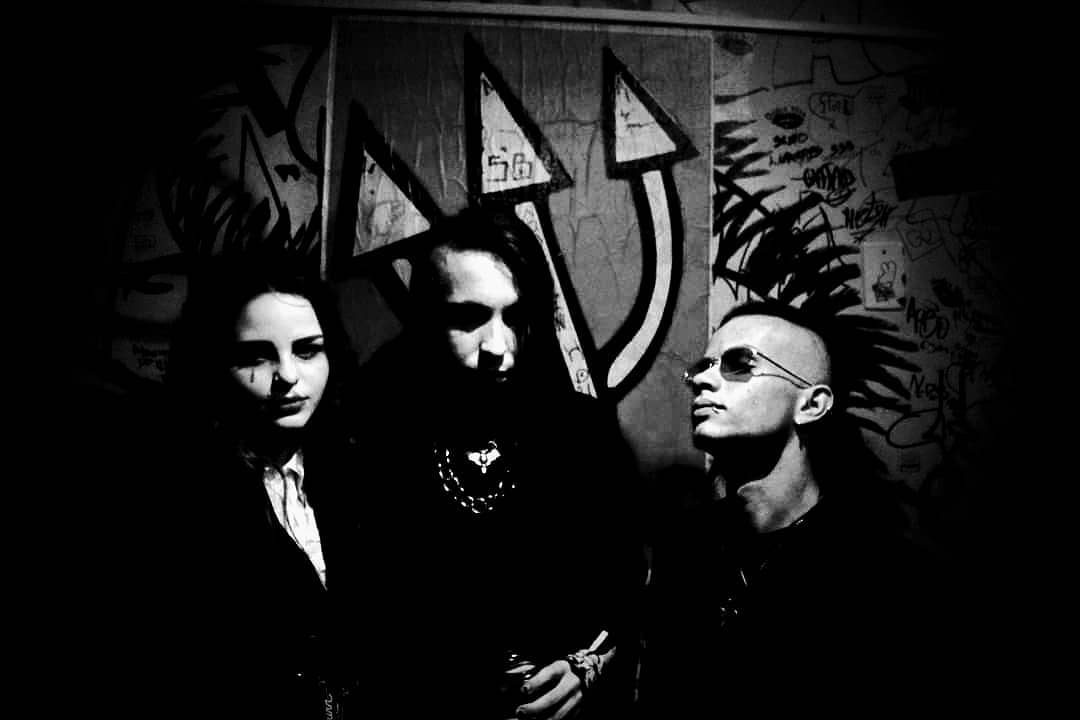 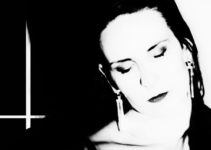 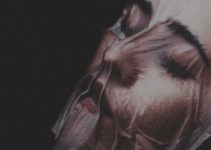 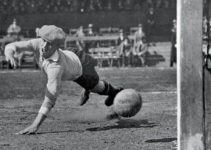 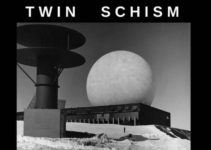 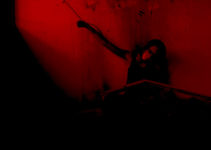