Video Of The Day Pastel Coast

Born as the melancholic indie-dream pop creation of singer, songwriter, musician Quentin ISIDORE from the shores of Boulogne-Sur-Mer, Northern France, PASTEL COAST has transformed over the time, namely since the release of last year’s debut album “Hovercraft”, in a five-piece including Benjamin FIORINI (Drums), Ingrid LETOURNEAU (Keyboards), Marion PLOUVIEZ (Guitar & Voice), and Renaud RETAUX (Bass), who blend light and lyrical lines with reverberated guitars to deliver a welcoming carefree summer vibe, oozing good times and friendship, for their latest official video release “Rendezvous”, set against an illuminating piece of Land Art erected on top of an old war remnant to inspire “Thinking.”

“A time in the history of mankind when man has never looked so much and lost himself in his own reflection, to the point of locking himself in it, the mirror here reflects what he has abandoned: the nature he is destroying.”ANONYMOUS

The end of a long journey unfolds with secrets, romance, and playful conversational lyrics in an attempt to woo an admirer through the fabled looking glass.

A farewell to summer video captures precious time spent soaking in the sun and sea with friends against a bittersweet sunset casting its magnificent rays over France’s ancient sea-town Boulogne-sur-Mer, where an Anonymous artist constructed a special monument known as “Le Blockhaus aux Miroirs.“ Frame by frame photography cuts in sync to the soundtrack, setting a joyful tone to candid memories, while the mosaic of mirrors reflects all the colors of the sky before slowly going out with the night like an alchemical dream along the vast ocean surface.

Keep up with PASTEL COAST: 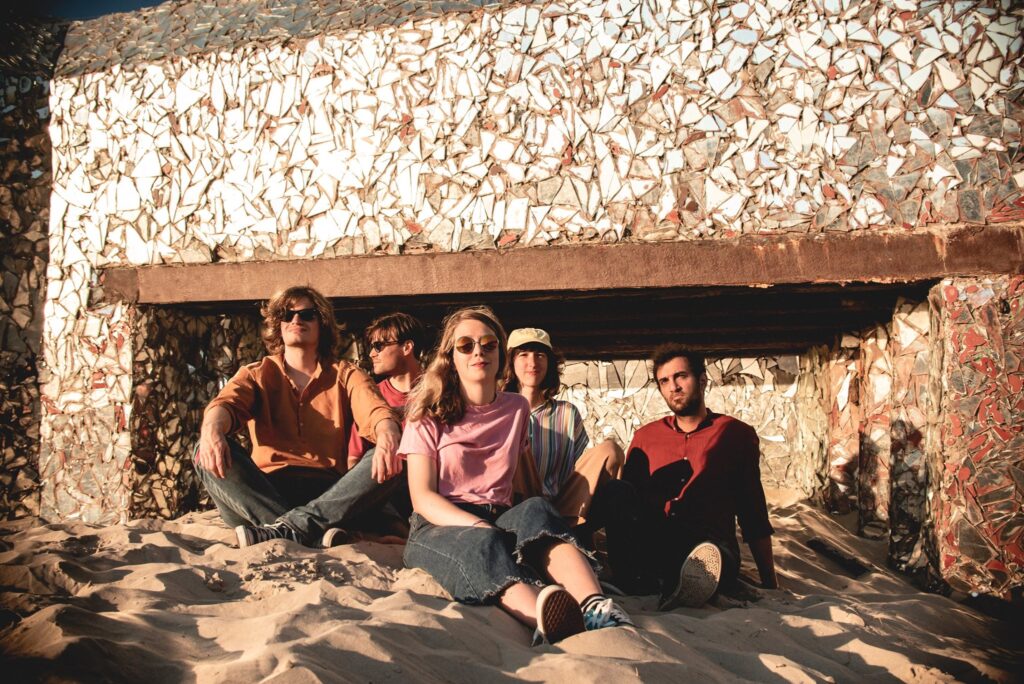 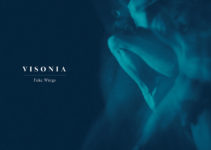 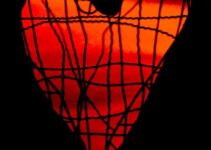 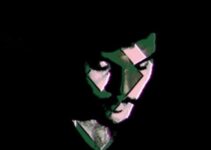 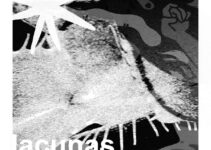 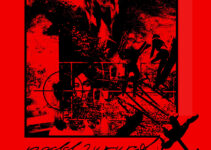