Hailing from Lyon, French artist Didier Ciurana under the alias of Ö-Sigma is an author, poet, composer and electronic producer with a self proclaimed “taste for classical dramaturgy.” He released his debut album “Seul en Piste” last June and followed it up with a masterfully dark trilogy entitled “Digressions.”  A penchant for macabre posthumous comedy and a unique ability to craft noteworthy songs spanning anywhere from Mozart to Metallica, to Al Green, has helped the artist to build the anticipation for his latest works.

“I prepare for the year 2019 a thematic album based on a single word. It’s a story to follow …”

A poem examining peoples attitudes towards death, using an animal’s ignorance and lack of fear of its own unavoidable demise to show how fearful most humans are. Enlightening comparisons are made as Ö-SIGMA uses contrasts, pauses, and tonal shifts in his voice creating an intriguing, immersive and eye opening experience.

A song and video that draw you in from the beginning and leave you with some deep thoughts to contemplate. Not for the faint of heart! 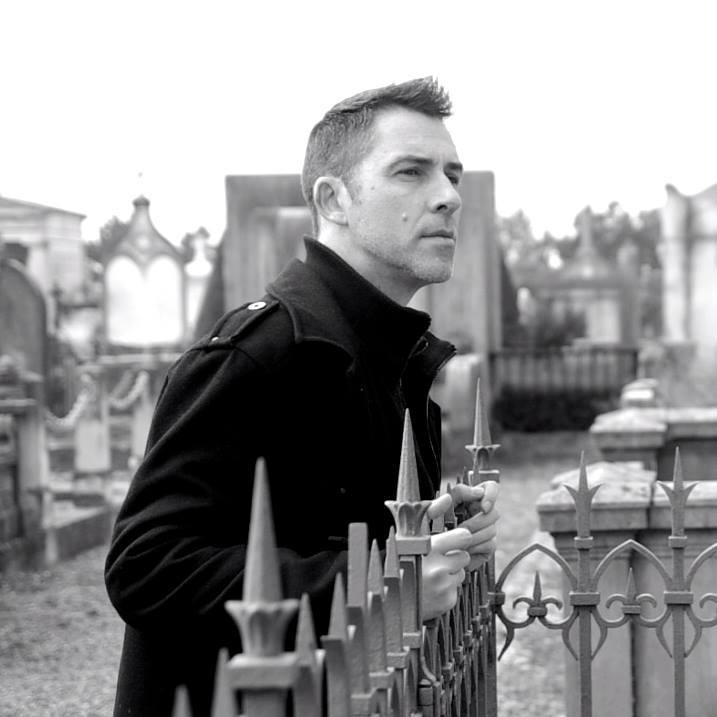 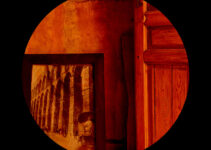 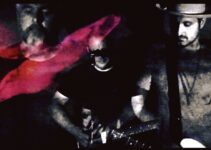 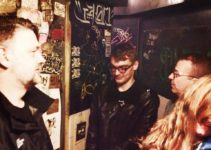 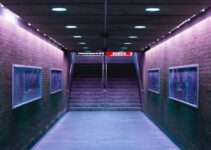