Video Of The Day Nerve Quakes

Around 2 years since the stunning 2-track 7″ single “Running / Rewind”, Australian goth-tinged post-punkers based in Perth, Nerve Quakes, are back with the first song/video teaser, titled “Dive Wreck”, from the band’s long-awaited debut album due out possibly later in the year, that captures the often crippling disorientation brought on by a panic disorder, as well as displays a more prominent and enticing melodic twist

Emotional clear vocals fall and fade in helpless abandon, while introspective lyrics compare the overwhelming intensity of an anxiety attack to “Calling out”, while drowning in turbulent waters. It also points out the importance of a support group with the lonely sentiment, “I’d like to see a friendly face to slow my heart’s ugly race” in a beautiful and vulnerable shout out to an often misunderstood occurrence.

Keep up with Nerve Quakes : 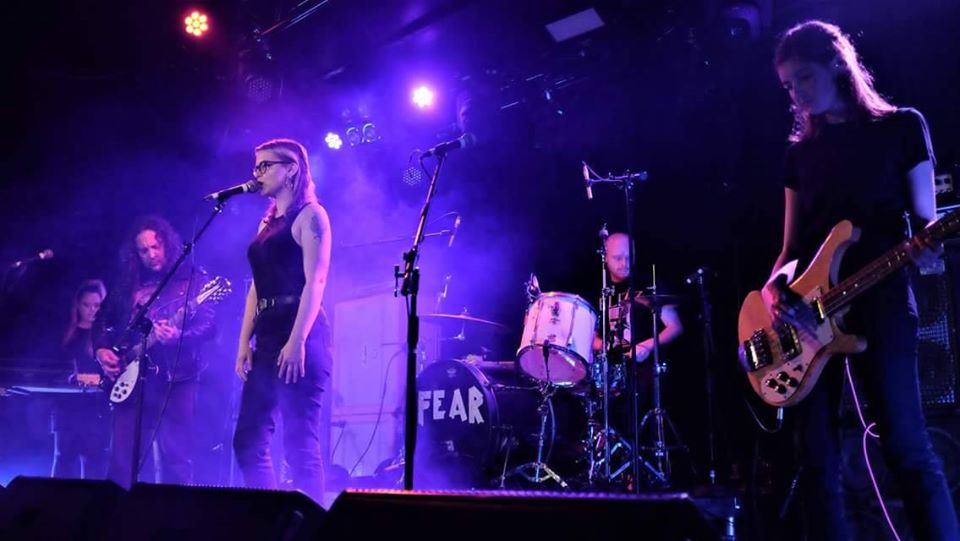 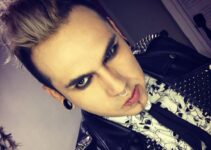 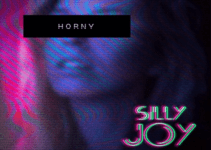 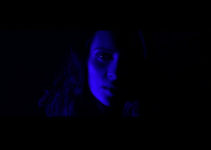 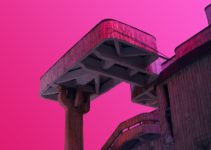 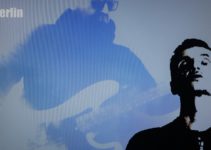