Video Of The Day MARY

It has surely been a long time coming, but “Die Before Death”, the debut full-length of the post-punk solo project of Toronto based musician singer/songwriter Kuba Rygal, MARY has finally become a reality and it is definitely well worth the wait.

Not only fresh twists on a bunch of ‘old classics’, as well as vibrant, and poignant new favourites, “Growth”, “Light Of War”, “Devouring Me”, just to name a few, through driving, ominously, melodic basslines, pulsating rhythms, and sharp, ringing guitars rising and falling majestically around emotion-ridden vocals for an enticing, powerfully gripping listening experience, wistfully dark and wonderfully emotive, yet with an occasional shaft of light, that definitively will stay with us in the months to come.

The LP has been accompanied by the visuals for the compelling brand new tune and first single “Die Before Death”.

“Die Before Death” is a spiritual phrase used to describe overcoming the opposition between one’s true and false sense of self or a battle between light and darkness. Conversational lyrics provoke anger, frustration, and deception in an inner journey to freedom.

A dramatic introduction follows a solitary figure into a mysterious burning house to symbolize a rebirth through as blurry, liquid overlays melt distorted imagery into an intimate musical performance, bleeding intense emotions through the lysergic psychedelic dimension. Flickering strobe effects, quick transitions, and long shadows cast a lost timelessness onto a fluid choreography of disjointed faces, whilst secret vestiges of a cryptic tattoo and white petals sweep across a swirling plume of hypnotic cigarette smoke left slowly dissipating in unrest.

Mary‘s first album “Die Before Death” is out now via Cold Transmission Music on digital download and 6-panel Digipack CD.

Keep up with Mary: 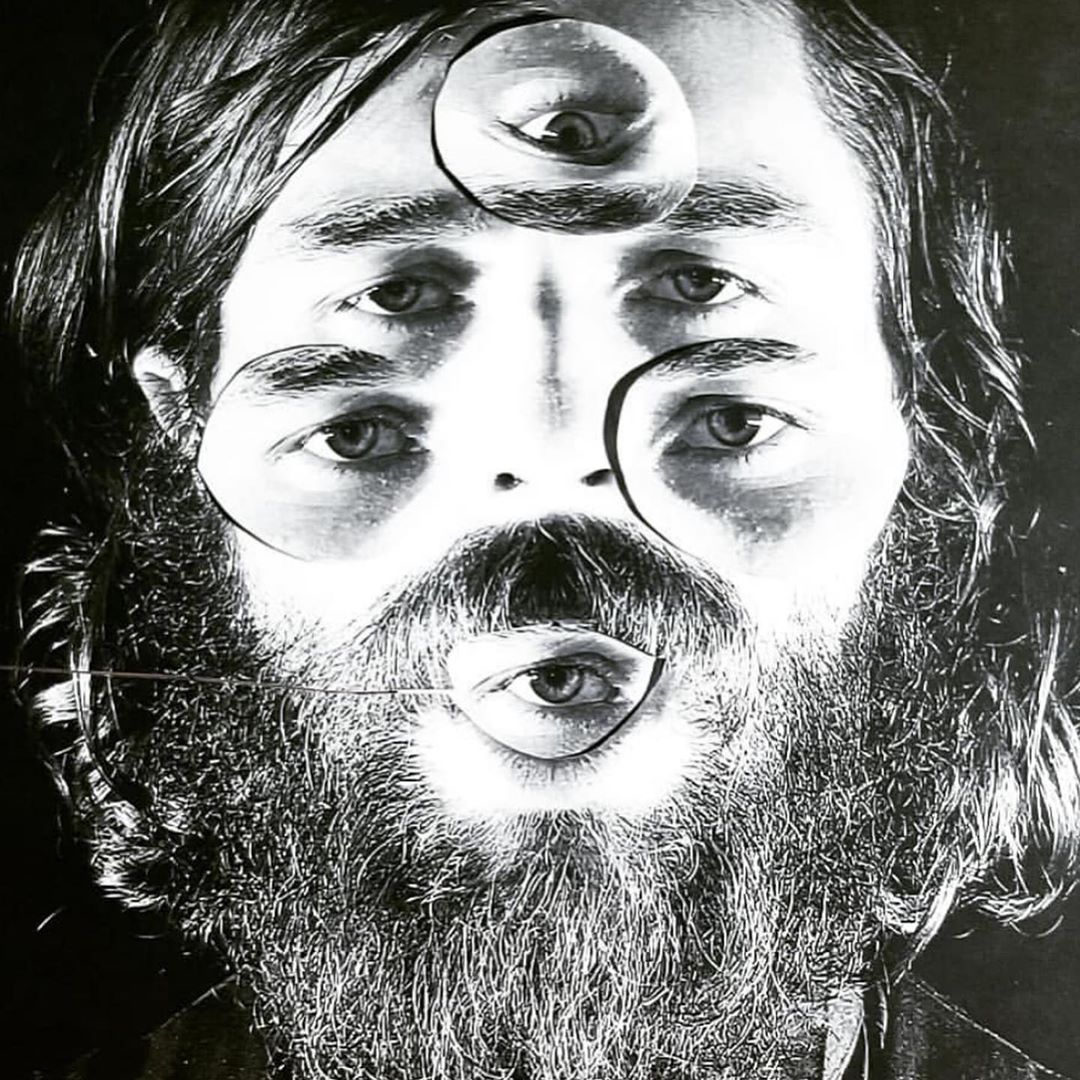 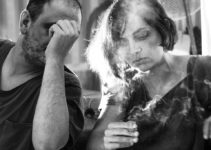 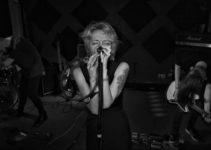 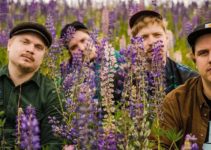