Video Of The Day Jimmy Knows

We highlighted the very promising Greek indie-rock 4-piece based in Athens, Jimmy Knows, on the occasion of their previous energetic and electrifying debut 2-tracker “Pilot” via Old Bad Habits Label, the band show a different introspective facet with the equally compelling atmospheric and semiacoustic new single “lovesongs”, that will be included in the soon to be released “I’ve Been Writing Lovesongs” EP, accompanied by an endearing illustrated music video.

An invisible underwater world merges into a lonely cityscape where flying medusa, drone dragonflies, and secret hand signals go unnoticed amid faceless travellers flowing indiscreetly into fluid identities. Universal logos, crying clouds, and flashing lights induce a hypnotic sea of colorless motion around a mysterious girl’s observations and research that lead to an unknown light at the end of a dark tunnel.

Keep up with Jimmy Knows: 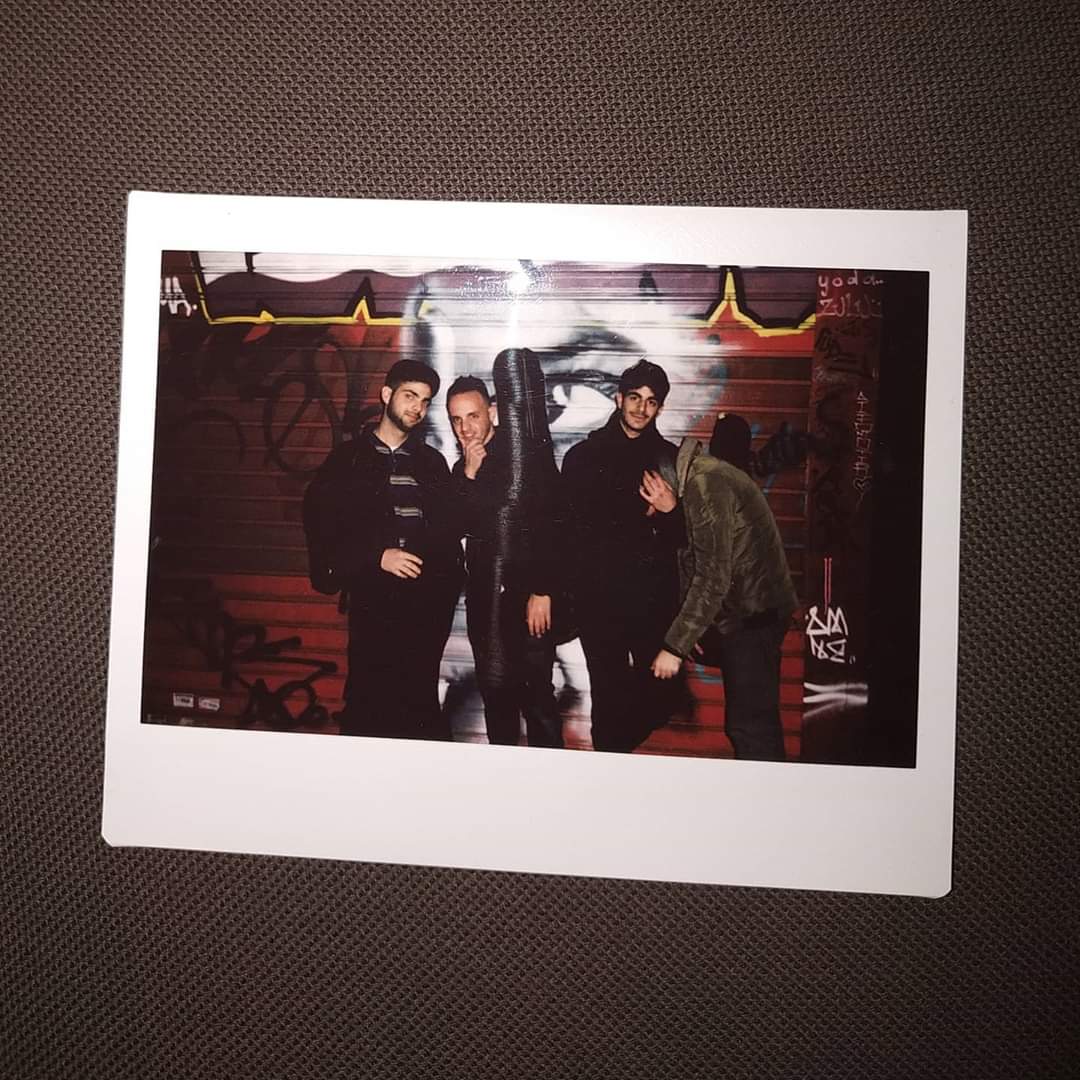 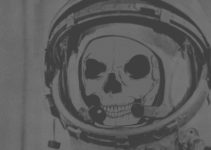 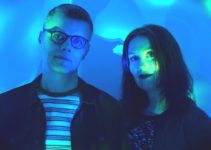 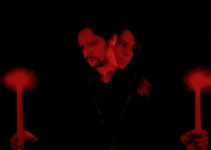 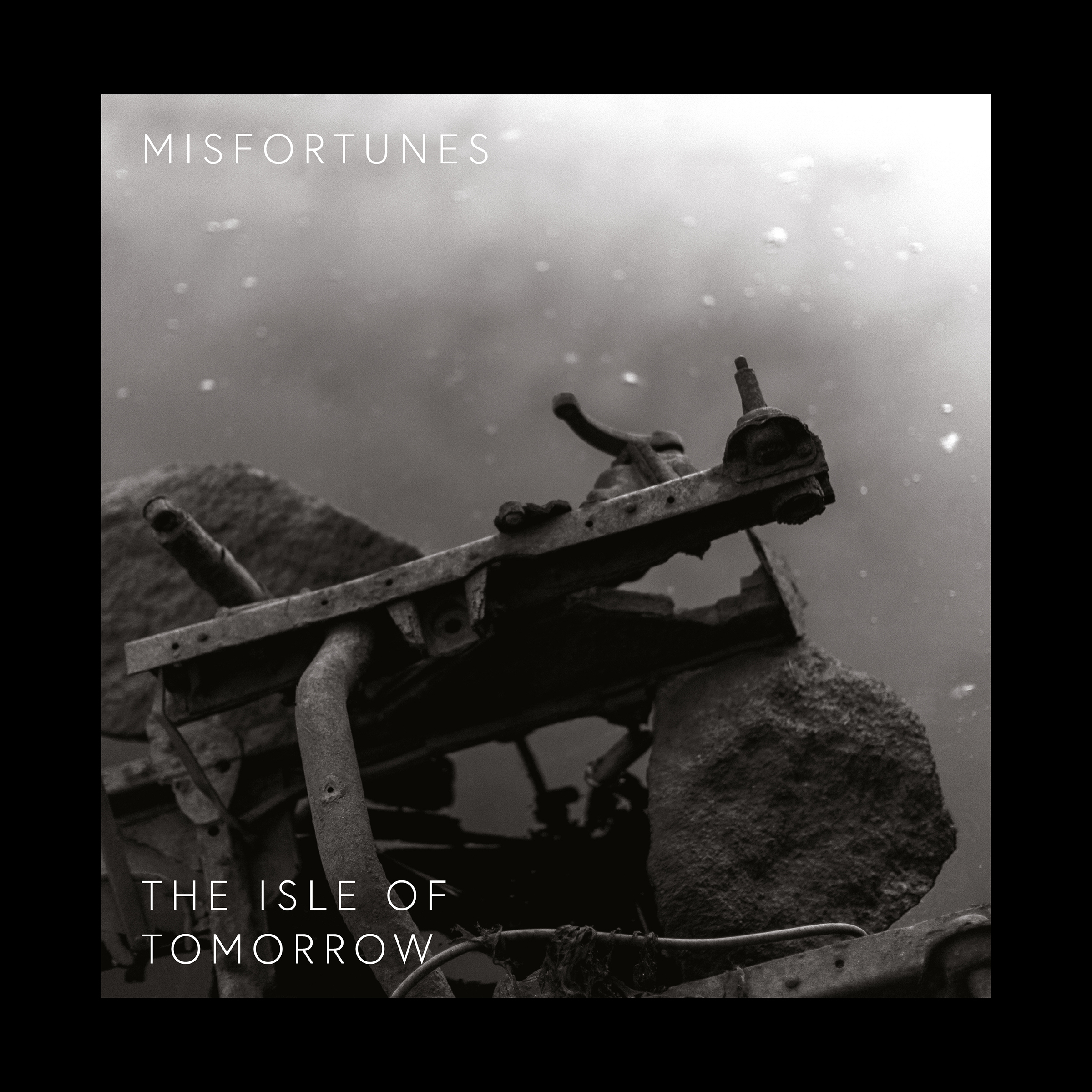 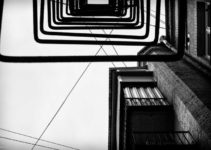