Video Of The Day Jackson VanHorn

Indiana-bred Jackson VanHorn got his start as a founding member, songwriter, and multi-instrumentalist for the art-rock/post-punk band TV Ghost.

Between 2007 and 2013, the quintet released three LPs via the L.A. based garage/punk label In The Red Recordings, and a slew of singles/cassettes/EP’s across other various imprints, all to much critical praise.

TV Ghost toured extensively throughout America and Europe, alongside bands such as Holograms, Preoccupations, Metz, Woods, and more, while VanHorn was also a frequent collaborator and backing musician for other artists, including Pink Reason, Zola Jesus, Dead Luke, and Circuit Des Yeux

VanHorn began his venture into the solo realm in 2014 with an EP under the moniker Crossed Eyes, before embracing his given name with the release of further 3 EP’s from 2016, interspersed with his debut full-length “Blood” in 2018.

Jackson VanHorn is back, in the new year, at his most visceral and musically cinematic, galvanized by disillusion and intense awareness, weaving together otherworldly post-punk and avant-pop, revelling in chaos, while actively observing and lyrically reflecting ever-present socio-political themes.

The brand new single “Saturnine”, via Icy Cold Records and Manic Depression Records, is the first strong signal of what is yet to come.

Esoteric lyrics contemplate the state of modern affairs by asking rhetorical questions to the fear that resides within themselves, while examining their personal moral responsibility, wherein lies an immediate action.

The ominous video uses black and white photography, on a fatal blood spill, to instil perplexing helplessness into the heart, as blurry murky negative light liquid spreads and seeps into crevices and surfaces, pulsing like lava in a microscopic stain. Flashing strobe lights cast shadows of ignorance and secrecy onto the dramatic landscape of uncertainty, while anonymous uniformed guards stand idlily bye in a filtered smear of night vision menace.

Keep up with Jackson VanHorn : 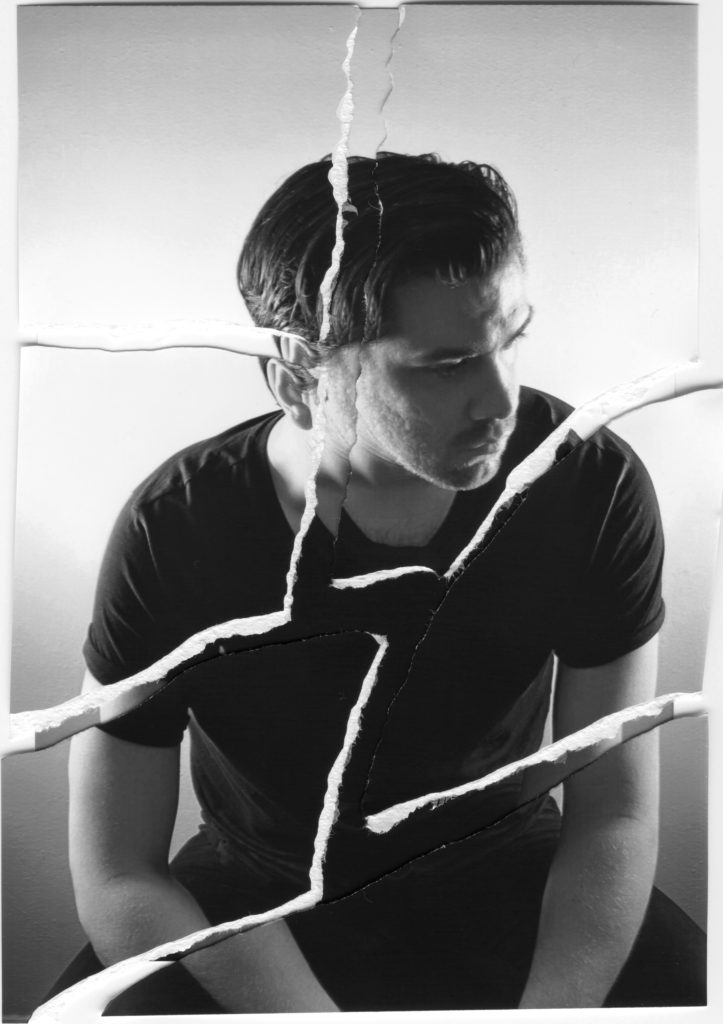 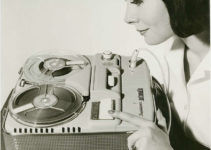 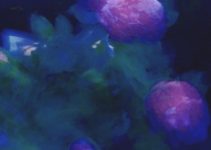 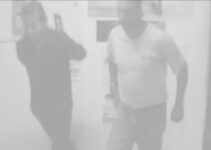 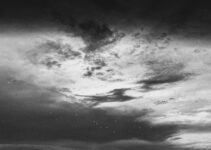 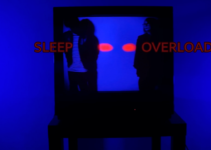