Genre-defying British/Brazilian synth electronic two-piece Hanging Freud began their journey, at the start of 2010, with the 9-track debut LP “Sunken” via Brazilian imprint Sinewave. Right after they set up their own DIY record label Tiny Box, through which they have consistently put out unique and captivating music over the years, absorbing and experimenting with different sonic elements over solid electronic foundations, to create a distinctive organic, immersive and emotional dark sound brimming with sheer intensity.

Comprised of Paula Borges on Vocals & Synths (check out her amazing solo venture Borgesss) and Jonathan Skinner on Computer & Synths, the duo, living in both the UK and Brazil, have just released their highly intriguing fourth 10-track album “Nowhere” written, recorded, and produced in Sao Paulo, soon followed by the DIY visuals for the track “I Know”.  Synth driven, moody and sombre, this song will get you wondering.

Dark, ominous buzzing synth line ebb and flow while erratic disjointed drum machines coalesce with mourning ethereal cries shifting to distant moans of agony and ecstasy, creating a mesmerizing yet foreboding sense of a lost soul floating in an existence of shame, regret and sorrow.

A song about deception, ambiguity, and blame. A woman loses herself in a sea of desperation, delusion, and submission. Unable to accept the truth she continues down a path of deprivation and humiliation to reinforce her own demented reality.

The accompanied video uses time lapse photography to speed up natural elements creating an atmosphere of organic chaos and fluidity as a woman’s face struggles to emerge. Overcome by the turmoil she succumbs becoming one with the disintegration.

Beautifully haunting vocals harmonize with chilling instrumentation and hypnotic visuals creating a miasma of melancholic mystery in this tale of self-deception.

Keep up with Hanging Freud : 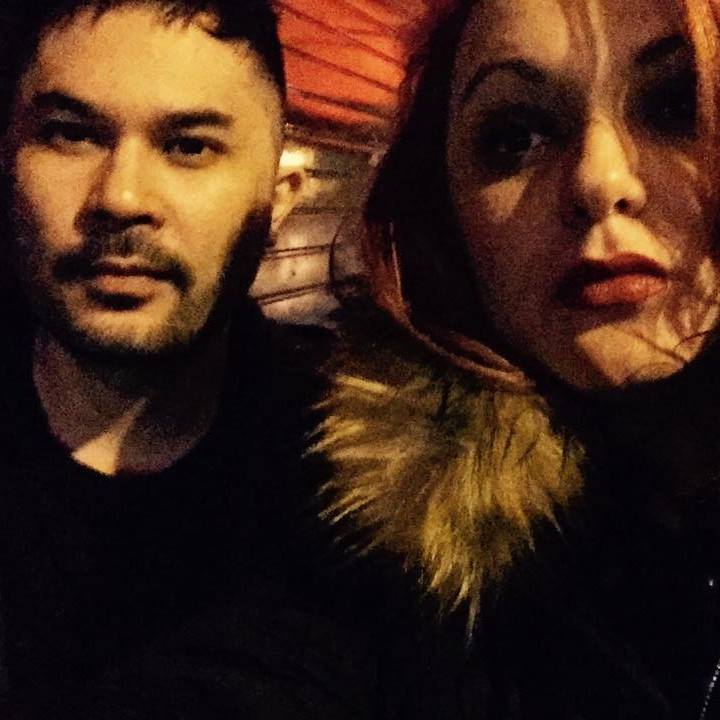 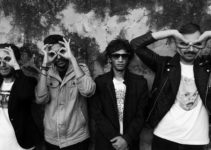 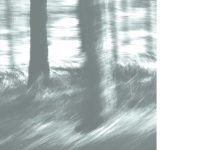 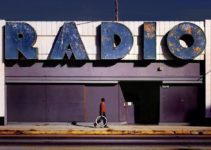 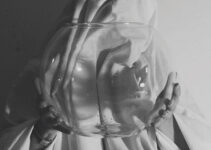 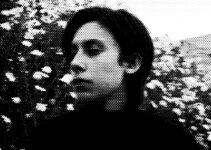