Video Of The Day  GóTIA

Directly from the cavernous sewers of São José Dos Campos‎, Brazil, Gótia, the post-punk/darkwave solo project of drummer and singer Bruno Guimarães, has dropped a cinematic DIY video for the Goth Punk track “Antes Que EuMorra” (Before I Die.), taken from the last two-track single of the same name.

Narrative lyrics unravel in a Gothic Romance about a sick man, whose dying wish is to tell another his deepest desire. 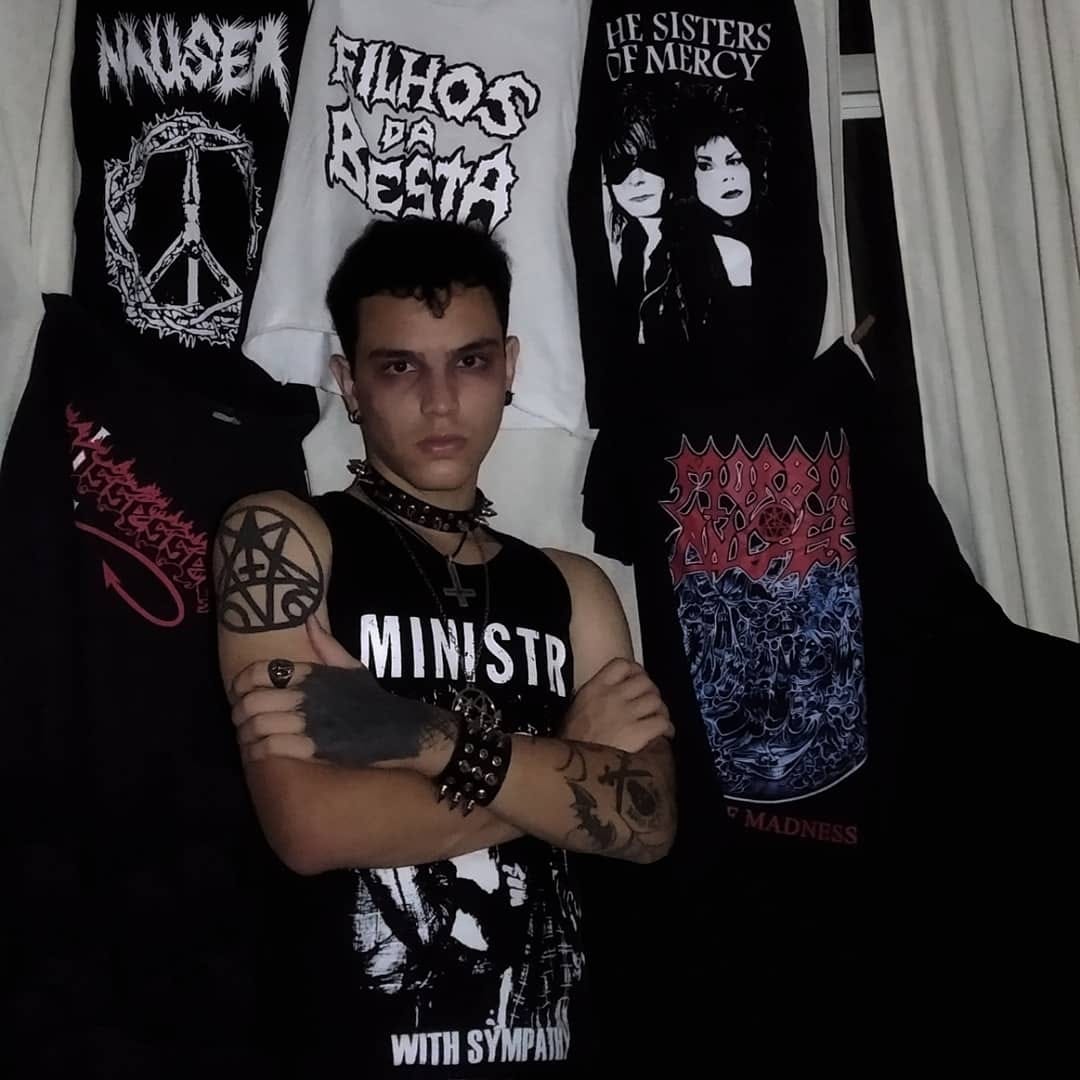 The evocative video draws nostalgia, drama, and suspense from a subconscious memory set against the sentimental backdrop of the late ’80s. Intimate eye contact, spot-on Goth/Punk fashion, and a hot and steamy interlude, build tension and mystery with secret whispers, studded leather jackets, and tons of black make-up. The metaphysical tale follows a young couple, whose brief time together leads to a life-altering event. Spinning lights and sweeping camera angles create an intoxicating flow of passion, resulting in significant shame and regret at the hands of a symbolic institution. An urban street scene sets the stage for a surprise ending cast in downtrodden glares, suicidal suggestions, and unexpected twists to leave the lovers fading into the shadowy twilight of a wasted sunset. 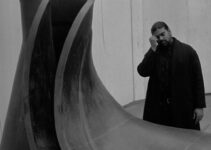 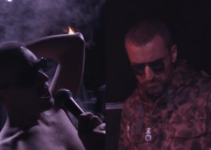 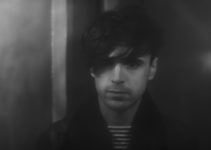 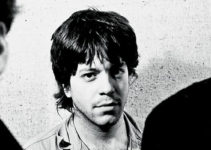 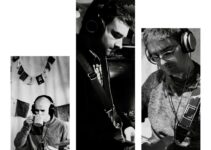