Video of the Day Fingerless

“Scarborough” denotes a noticeable departure from the recent psychedelic, folk rock of the quartet’s last releases, the single “Tambourine Addict Who Plays The Drugs” and the 2018’s third LP “Outhere”, with the addition of a fresh medieval flair.

The song follows the tragic story of a love triangle, ending in suicide, set in a small fishing village in the UK during the 19th Century.

Titled in reference to the town where Marc’s grandparents grew up, the song also contemplates historical continuity and the concept of progress.

Narrative lyrics unfold in a senseless tragedy born from the heartache inflicted by a careless ladies man whose repetitive indiscretions prove too much for one of his girlfriends to bear when she shatters the unwilling love triangle in the act of taking her own life.

A daring black and white video set against a majestic sunset as it glistens into a gentle tide flowing out to murky waters of Brisbane River. Stunning twin bridges tower above a stoic drummer holding a tambourine and drumstick as a woman in head to toe black attire unleashes an eerily foreboding synthetic dirge. The measured tempo of the string section completes the stark union of misguided love and death as elongated dysmorphic shadows cast unnatural reflections upon a manicured shore. Distant panoramic views quickly zoom in to unbalance the slow harmonium as fade away superimposed photography allows the intense emotional sorrow and disbelief being expressed to shine through before the sun’s last piercing ray of light drops beneath the horizon and condemns the ethereal quartet of death into complete darkness.

Keep up with Fingerless: 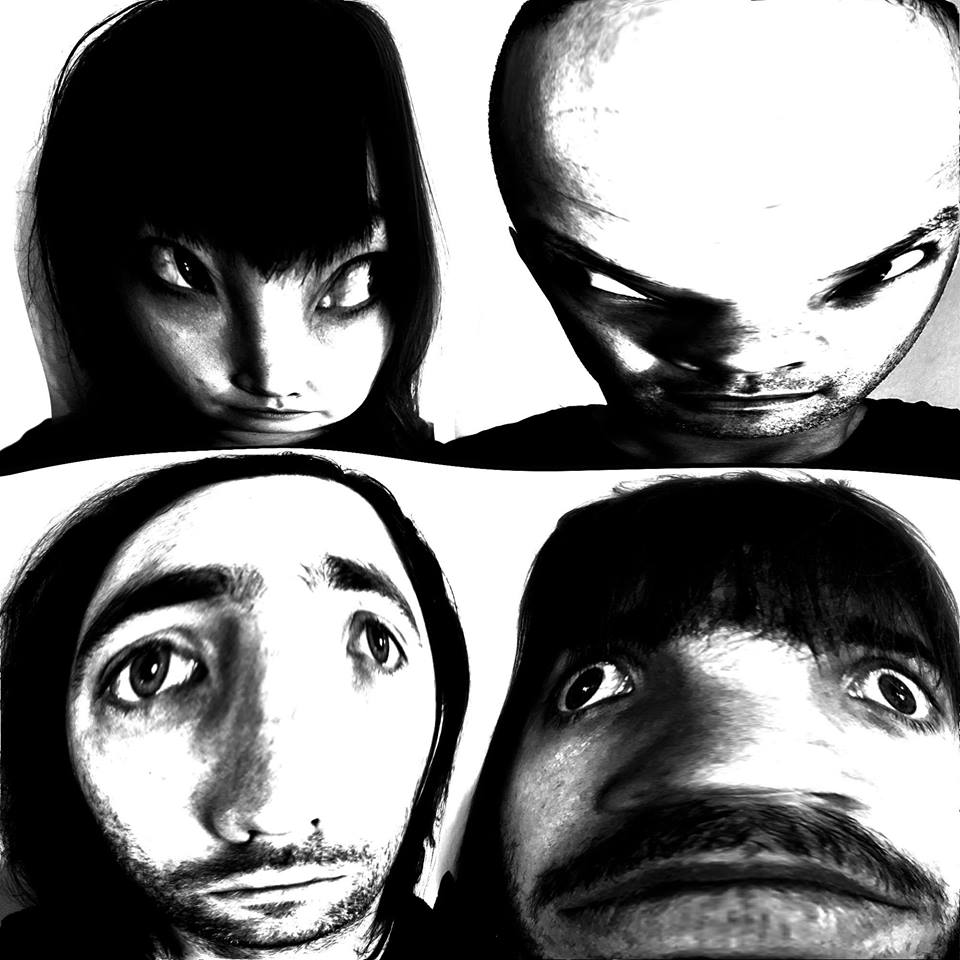 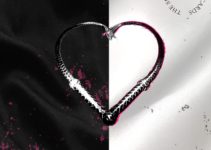 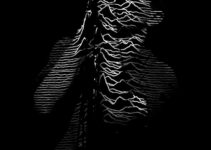 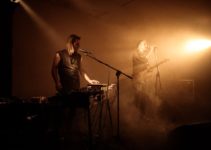