“Nobody Sings, Nobody Dances” in the French instrumental ‘cinématographique’ post-rock 3-piece from Besançon, made up of François Schauber (drums), Sébastien Descamps (bass & keyboards) and Jérôme Josselin (guitar), their guitar driven sound is so cathartic, emotional, immersive and rich in nuances, intriguingly intertwining with a myriad of film and literary references, that you don’t even miss.

Féroces‘ 3 EPs so far perfectly embody, with understated bittersweet elegance and strength, the malaise and disenchantment of the individual within Western modern capitalistic society in disarray. “Joséphine” is the title of their recent amazing 6-track third EP.

Somber melodies flow like slow waves of gloomy vibrations and emotions. Brooding, wistful and hypnotic delayed guitar chords, charged with an impending sense of doom and sorrow, backed by the throbbing heart of an urgent rhythmic section, are interspersed with whispered, detached spoken words ending up in a powerful elegy of immense depth growing into a hazy cinematic soundscape, strangely enthralling and utterly affecting.

“Il a bien fallu que je vive/I had to live”, inspired by the psychological thriller “Un illustre inconnu” directed by Matthieu Delaporte, stages Mathieu Kassovitz, deals with themes of love, monotony, and finality. A man finds himself in utter shock when he receives a message from a loved one. Realizing he is only known on a superficial level of physical and superficial characteristics, he makes his final sacrifice. His last words, “I Had to Live”.

The accompanied beautifully poignant video is hazed in red with scenes of daily life. A message is heard, photos are burned, and tasks are completed before a horrific realization is revealed. Hopeless, desperate, and in disbelief he performs his final duty.

Keep up with Féroces : 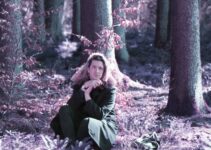 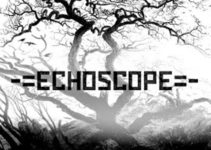 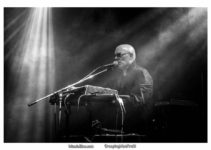 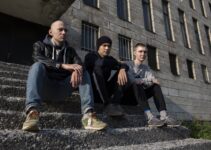 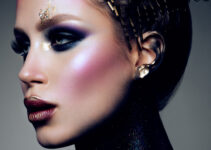