Video Of The Day EVIL HEAT

Sydney city based apocalyptic industrial, darkwave, synth-noir band evilHeat has a long history in the experimental electronic /outsider music scene in Australia and abroad. Comparisons have been drawn with heavy hitters such as Suicide & Chrome, but with a combined age of 86 years, the duo, comprised of Steve Spectre & Swerve Harris, have proven to be a force of their own.

New video for the track “Last Lovers on Earth” is a tasty preview from the forthcoming “Cats Cry” EP set for release on August 12, 2019, via fellow DIY label Chemical Imbalance.

Menacing staggered backbeats skip as urgent, ominous, pulsing bass lines create an ongoing hypnotic chugging that balances the chaotic milieu of atmospherics and soars startling drone like alarm synth as mysterious foreboding demon-esque vocals striking fear and terror into the evolving atmosphere of prophetic doom culminating as the dire cries of the instruments releases disharmonized squeals quickly mellowed out by the vibrating undercurrent.

Macabre poetic lyrics swathed in intellect and witticisms speak of a dark and lonely night lit by the moonlight where a dire decision must be made. A couple of Renaissance vampires who are deeply in love have discovered they are in danger of zombies infecting them with a deadly virus. As they realize that immortality does not mean they’ll be together forever, thoughts of self-sacrifice arise. “Last Lovers on Earth” is a song of such sadness, beauty, and true love it will turn any icy heart warm and cheering for true love to win.

A disturbing black and white visuals use imagery similar to Rorschach’s inkblot test used for psychological evaluations to dissect, merge, and blur the lines between fantasy and reality. Smeared portraits appear like crooked, jagged smiles on a jack-o’-lantern with patterns of grotesque flies staring out from the illustration as superimposed flickering video feed distorts, elongates and adds excruciating painful dimension to the lovers suffering and how they feel torn apart without the other.

A gothic romance twisted in terror with a highly danceable dauntingly disquieted soundtrack causing the perfect amount of dread for the dark and depraved at heart.

evilHeat‘s “Cats Cry” EP is due out August 12, 2019, tape/digital, via Sydney based bedroom label Chemical Imbalance. 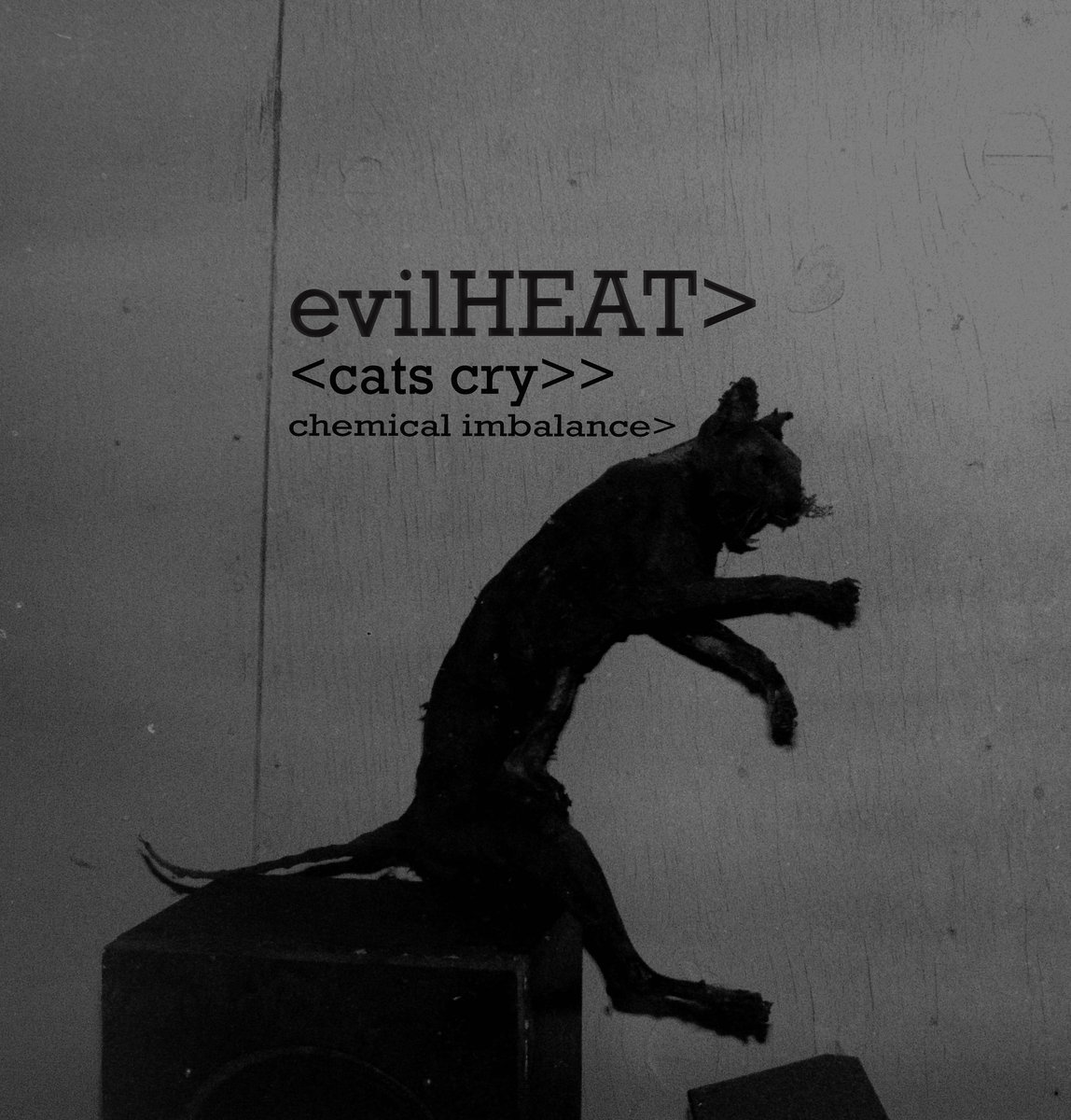 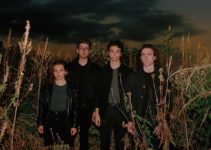 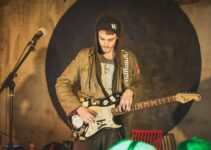 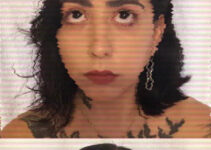 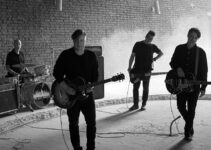 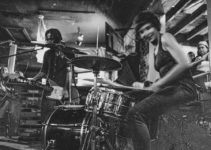