Inner conversational lyrics reflect on the feelings of frustration and anger within a man who has become disenchanted with a women’s erratic and mercurial behaviour.

Lynchian vibes draw from a dual setting split between a minimal retro room and the surreal architecture of an abandoned church to tell two stories in one, whilst a man watches footage of “The Last Time” he spends with his girlfriend. Time lapsed strobing neon effects distort minutes, while depth defying camera angles and multidimensional reflections expand space around a decaying set, cast in stained glass windows, spinning into kaleidoscopic puzzles. Weightless flashbacks centre on intense mood and wardrobe swings, as a penitent confessional led by a tattooed bible burning rebel extinguish all hope for the troubled duo who find themselves lost in a crisis of identity and faith.

Keep up with Dean Didn’t Care: 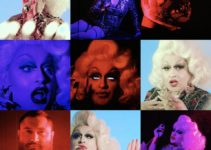 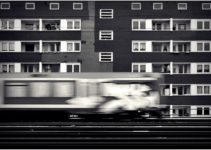 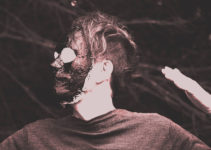 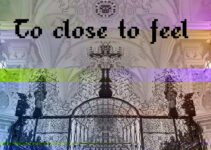 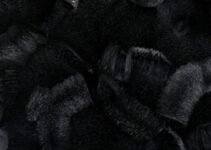