Italian 4-piece Date at Midnight, made of Daniele De Angelis (vox), Pasquale Vico (bass), Francesco Barone (guitars) and Francesco Mignogna (drums), are back with a new EP titled “Reverse Resilience” due to be released on October 20th, CD/digital, via Manic Depression Records, featuring 5 unreleased songs and special remix by the legendary German duo NO MORE.

Formed in Rome in 2007, the band, widely appraised by their visceral and powerful live appearances made all across Europe, fully confirmed, with the release of their sophomore album “Songs to Fall and Forget” in 2016, their flawless and timeless brand of gloomy, solid post-punk mixed with emotional and melancholic goth-rock and darkwave and hints of new wave melodicism.

The video shows many contrasts of black/white, split screens, and light/dark are just a few of the techniques used to emphasize the chaotic, troubled, dark climate . The imagery of dismembered mannequins, and unmatched body parts exude an uneasy feeling of perversion. Ending with whispered chanting of “lights off, lights on” as it flashes on the screen.

One thing is for sure this song and video will get your body grooving and your imagination going to unlikely and obscure places!

Keep up with Date at Midnight : 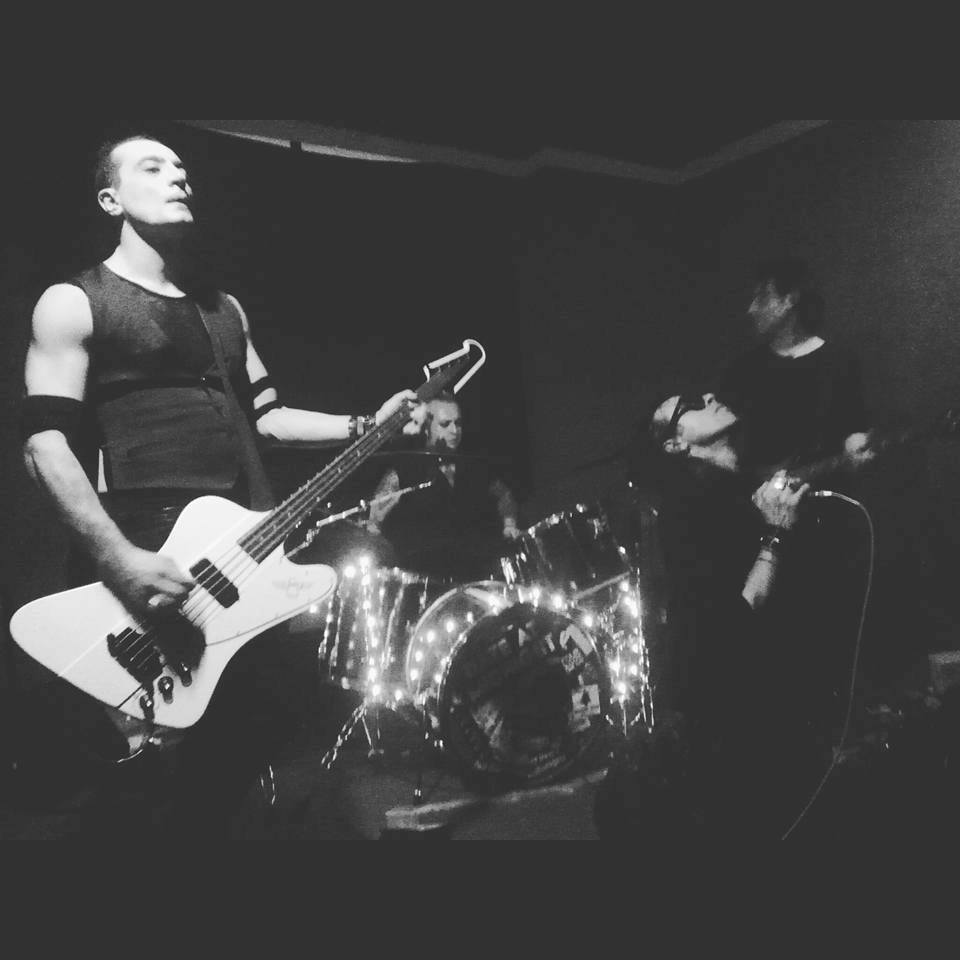 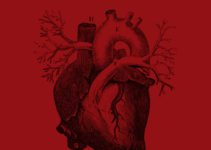 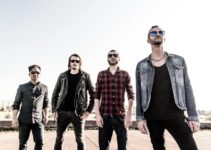 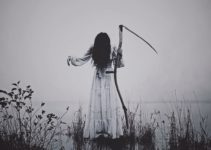 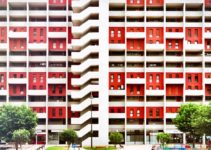 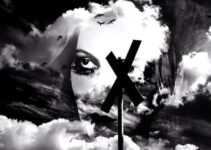