Nostalgic lyrics unravel in subconscious memories held captive between past destruction and silent sufferings, left crumbling into the shattered horizons until fate’s stars “descend and fall, then no more.”

The surreal video casts shadows of doubt and mystery upon a field of lost memories and pain, as time-lapse photography blurs split-screen dimension, altering space into shattered images left longing in disconnection. Smoky trace screen elements decelerate hand dance choreography along with a slow-motion of weightless expression, extending the cosmic energy between the “Ghost and a Memory” into a forgotten dream.

Chemical Waves‘ new LP “Lasting Forever” is available on Digital Download, CD, Ltd. Cassette, as well as on Spotify, Itunes and all the digital stores.

Keep Up With CHEMICAL WAVES: 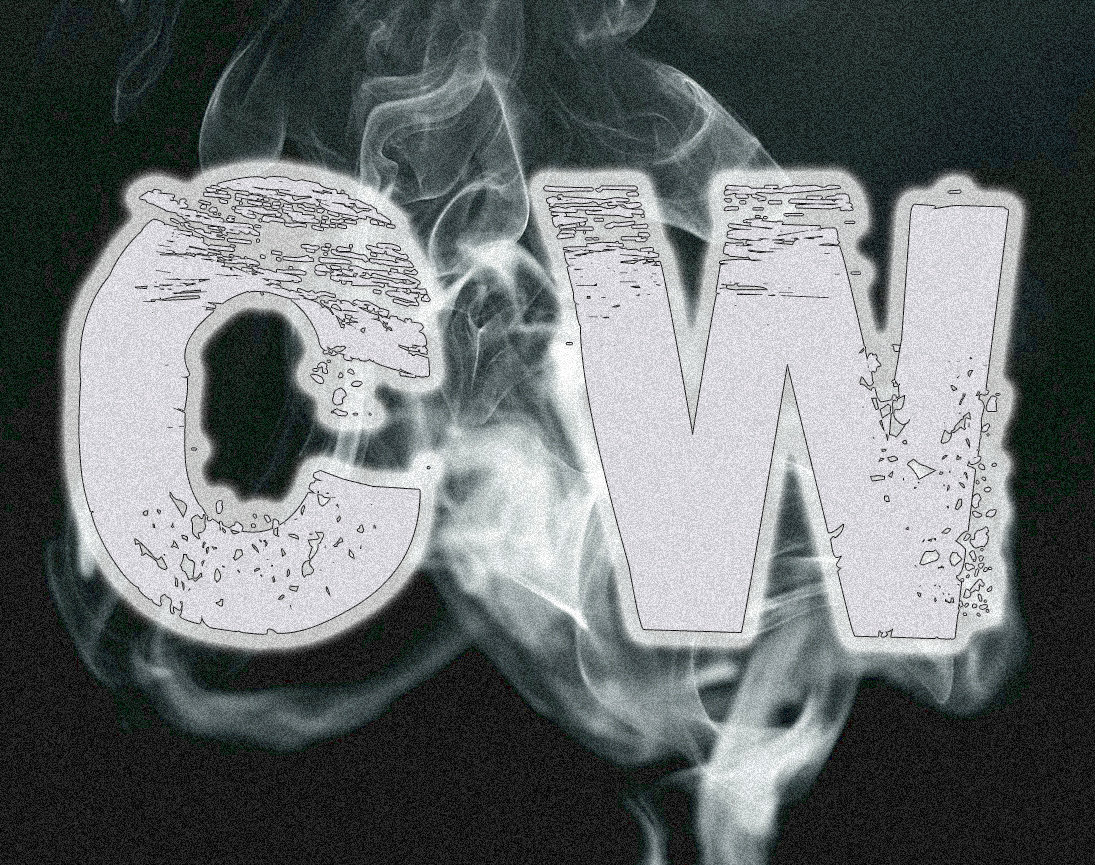 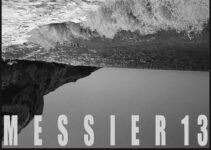 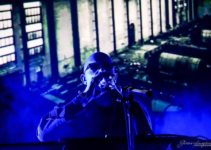 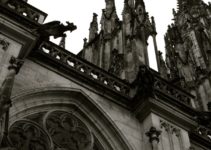 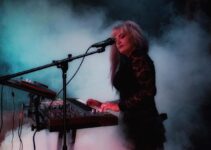 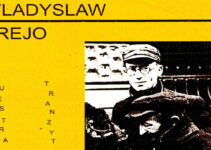