Long-standing Danish “nightmare-punk” duo Chainsaw Eaters formed in 2007 by Kim Wolf Andersen (synthesizers/vocals) and Lars Buch (drums) are going to celebrate their 10th year anniversary at the end of December 2018 with a split 7″ with fellow post-punkers Melting Walkmen, due be released on the 28th of December 2018 via the Red Tape label.

The tightly wound synth-punk number “Waiting” deals with themes of intuition, lies, and anticipation inherent in a relationship. It’s driven by tense and robotic pulses of a buzzing bassline, backed by frantic drumming interwowen with searing, sharp melodic synth chords while the urgent spastic, paranoid vocals enhance the chaotic frenzied atmosphere of suspicion and lies.

The ideal way to celebrate their tenth birthday.

The video, a faded purple background with minimalistic yellow imagery of different types of measuring devices, such as a radar, clock, hands, and bullseye enhances the panic and tension, creating an atmosphere of being targeted, watched, or being “honed in on.” An effective companion to the song! 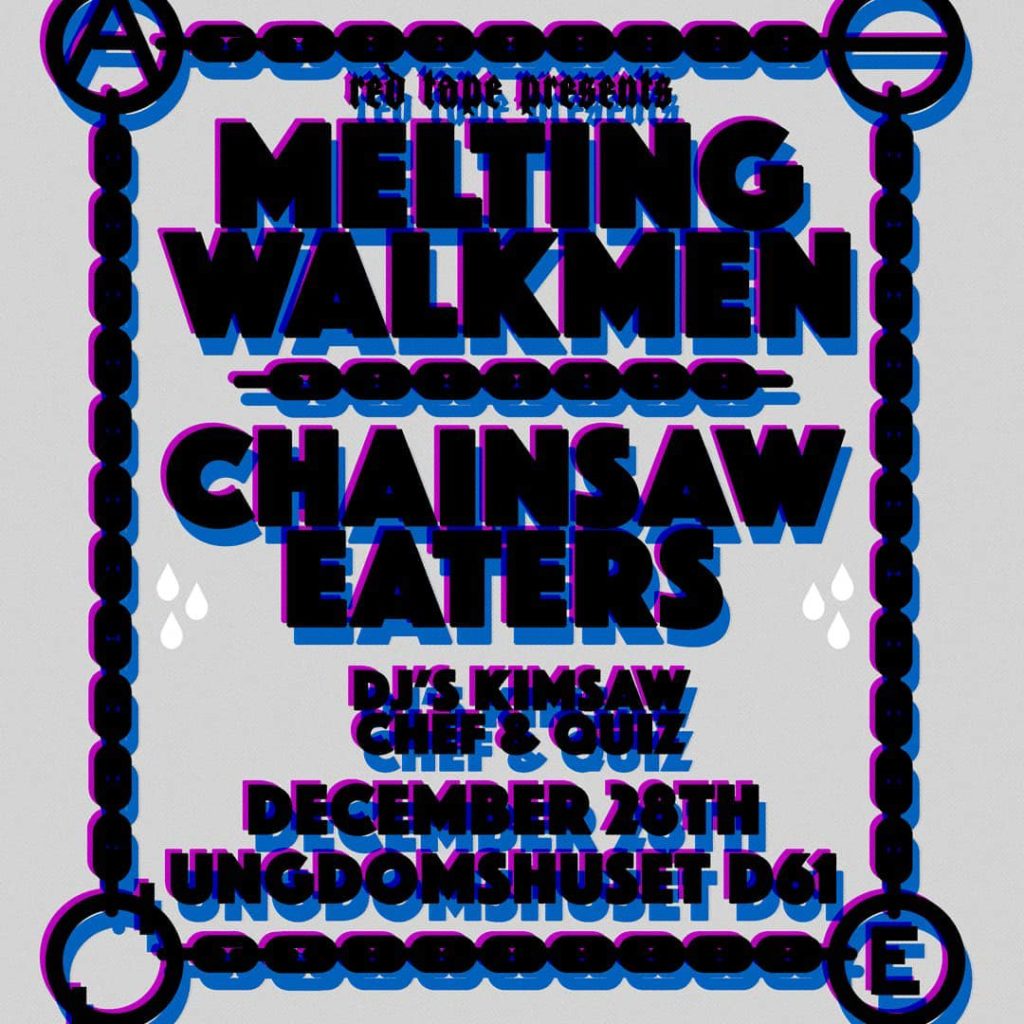 Keep up with Chainsaw Eaters : 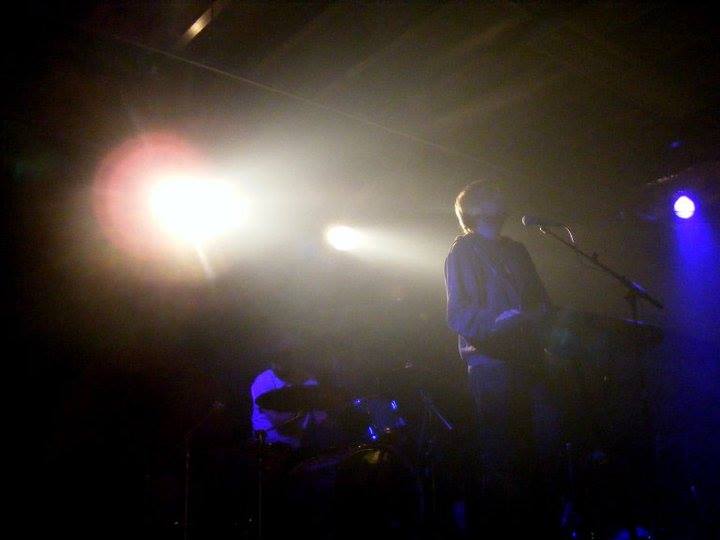 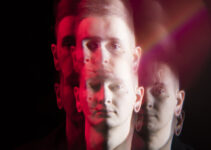 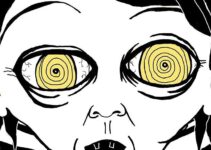 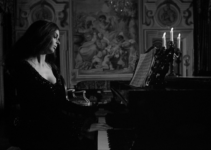 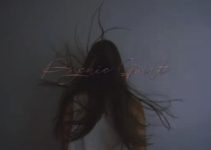 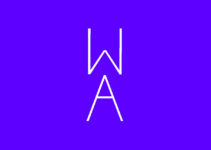