Video Of The Day CAPOCANNONIERE

Comprised of Rubén Ortega (bass), Luis Gionel (drums), Isaías Ornelas (vocals, guitar) and Kevin Cervera (vocals, guitar), CAPOCANNONIERE is a Mexican band of four football fanatics from León with an Italian name that, like ‘Pichichi’ in Spain, designates the top scorer of the Italian Championship.

Fresh from their Self/Titled debut album, 8 hypnotic and melancholic songs replete of dreamy and nostalgic warm guitar pop with its vibrant intertwining of sparkling and piercing, reverb-strewn, jangly guitar lines along an abrasive and driving post-punk soul, the quartet have just dropped the music video, produced by Revive and directed by Fabián Hernández, for “Vértigo”.

Dramatic close-up camera shots and action overlays form an intense bonding of will and rivalry between two fútbol teams in a final showdown.  A restless night spent holding a beloved soccer ball builds nervous anticipation for the star kicker whose introspective psyche out signals the end of a season. Fancy footwork and cutthroat skills transition the big face-off leading one team to victory and the other to defeat, set against the lush green fields and snow-capped mountains of León Guanajuato, México. 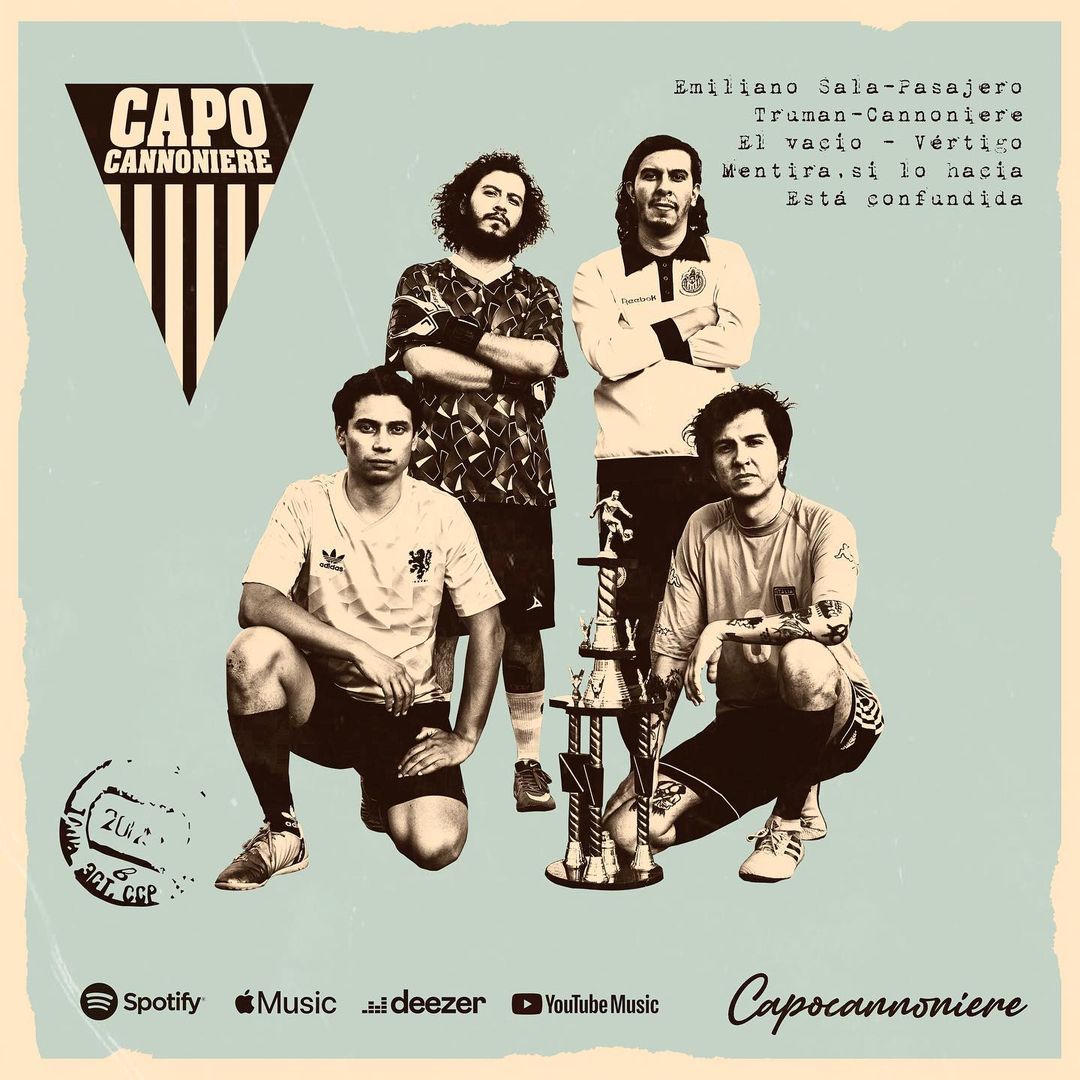 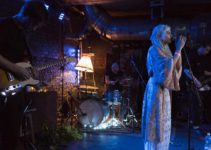 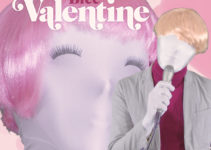 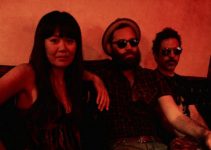 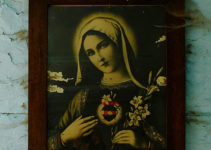 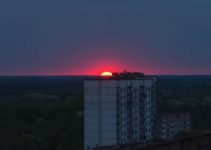