Last year’s album ‘Traveller’ on TONN Recordings, from the based out of Chicago/New York ‘post-wave’ trio Canter, was definitely one of the most intriguing and satisfying listening with their unmistakable genre-defying modern take on the analogue dark synth sound.

The band was working on the soundtrack for the 70’s revival psychological horror short film ‘Through the Wide Gate’ directed by Patrick Clement, and here is the first preview with the video, starring Tatiana Szpur and featuring the imitable Svengoolie, of the new track ‘The Tangible’.

This new song perfectly depicts the haunting and foreboding gothic drama driven by Canter’s hypnotizing beats and basslines, which are punctuated by somber baritonal vocals and ominous synth lines, a synth-pop sound as intense as it is dynamic, which at the same time remains melodic and addictive, with impending sinister tones.

The ‘Through the Wide Gate’ Original Motion Picture Soundtrack featuring original music by CANTER will be available on March 16th, 2018 on digital download and Limited Edition Cassette. 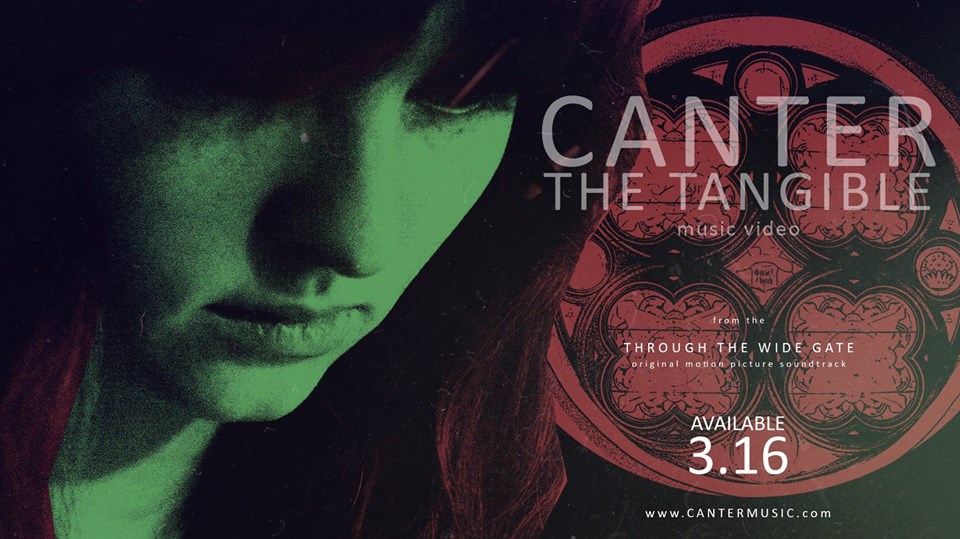 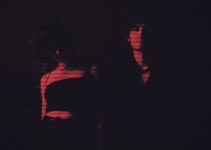 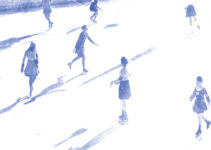 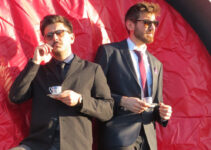 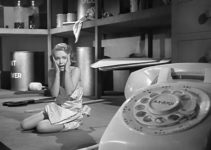 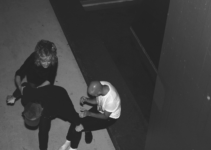