Video Of The Day Brutalist Architecture in the Sun

Hailing Rochester, England, Brutalist Architecture in the Sun is a concrete electronic pop music project started in 2015 by synthesist Dean Clarke, joined three years later by vocalist/lyricist Cye Thomas, that, through an heavy use  “analogue synths and post-punk beats”, joins the dots between coldwave and synthpop.

Following last year’s “Monochrome Beach” album, the duo is going to release the 2-track single “Suitomoton” on August 31, 2020, previewed by the DIY music video for the title track.

“Suitomoton” might refer to the robotic motion one feels living the dystopian dream, as mundane lyrics express “I’m fading into grey” and “No shooting Stars,” to push the uneventful sentiment beyond the workplace suit and into every facet of life.

Dramatic visuals encapsulate the urgent metro attitude of the track using a video mood board created during the writing of the lyrics to alternate busy urban landscapes cast in the 9 to 5 hustle with hip vintage fashion shoots and a mysterious film-noirish scene.  A retro English time period casts an Orwellian vibe over a socio-economic highway battle between a high-end Rolls Royce and an economy Volkswagen bug, while transition overlay scenes switch between vast, empty areas and overcrowded ones to bring forth the feelings of inequality experienced by the masses.

Keep up with Brutalist Architecture in the Sun: 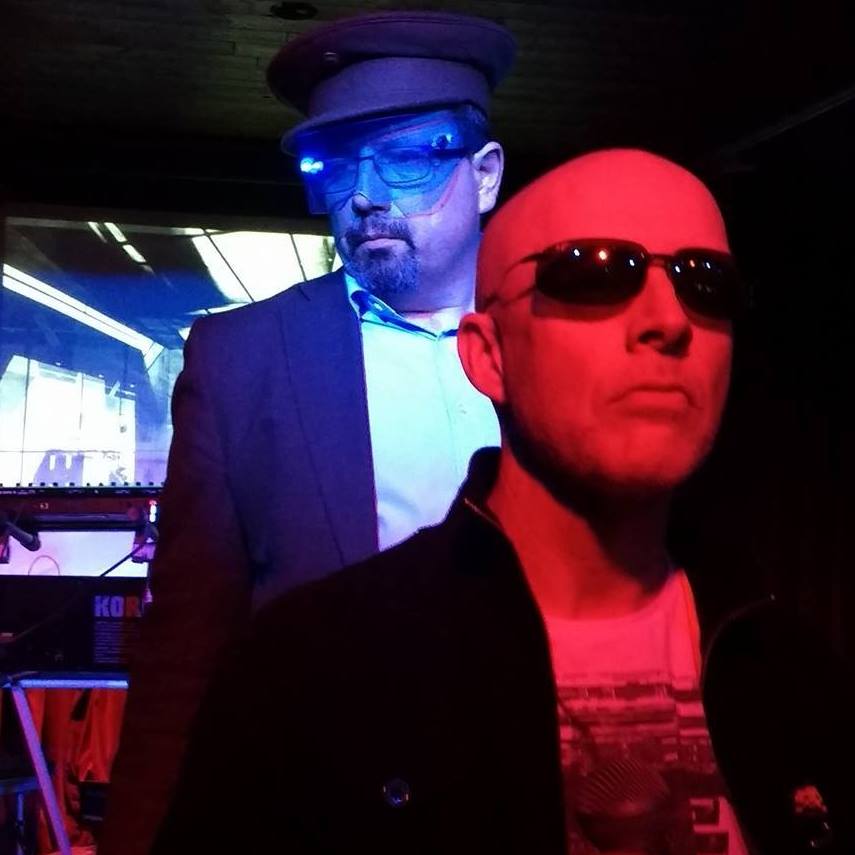 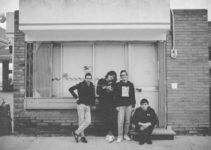 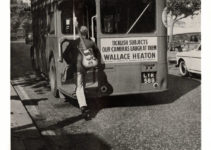 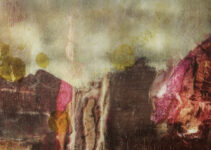 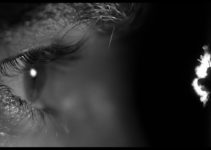