WL//WH Video Of The Day Beladrone

Following in the wake of their first single/video “La Flecha” (documented here), comes an equally stunning second Official Video release from Sevilla-based, Spanish 3-piece Beladrone, for the song “El Valle,” a heartfelt tribute to the band’s favorite movie director, the Spanish-born, Mexican artist Luis Bunuel,whose many unforgettable visionary works have earned him the title, “Father of cinematic Surrealism,” and ultimately to the people, towns, and fields of South of Spain‘s Andalusian region, Comarca del Condado (Huelva).

In 2018, former members of Blacanova and Tannhäuser, Manuel Begines, Paco Arenas, and Iñaki García, with the support of Eduardo Escobar on drums, began blending elements of post-punk, shoegaze and noise-rock, into “an obsessive sound universe that deforms reality with memories based in distortion and a ton of noise.” 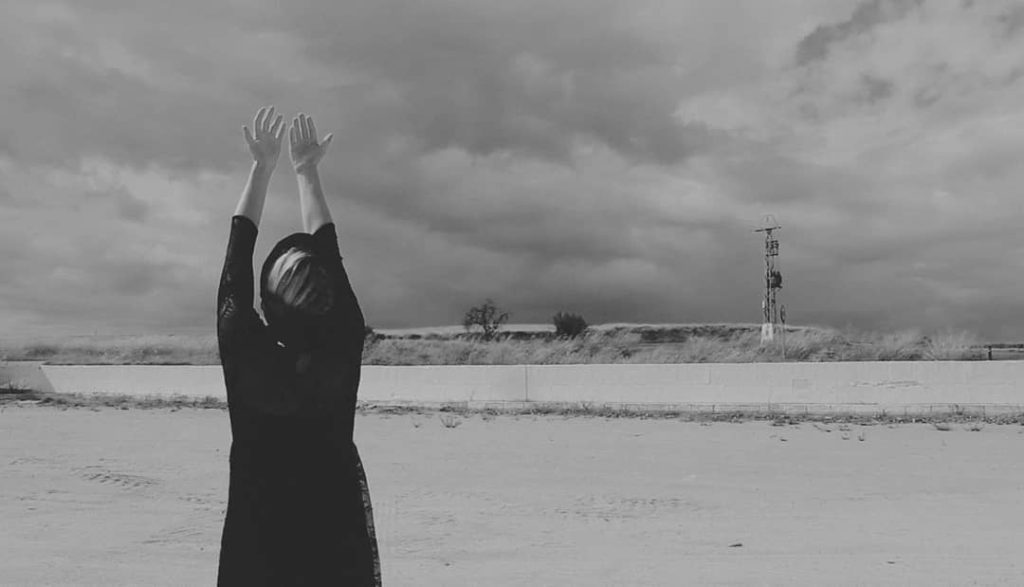 Nostalgic lyrics describe the sentiments of a man returning home after a long period away, as he gives in to vivid memories of childhood friendship and the sweltering summer heat ripe with the scents of August.
Hidden underneath the cool calm exterior lies a man who is uneasy over his past and extremely nervous about reaquaintencing himself with those that never left. His mind wanders to the soft skin of a woman, he smiles, for tonight is for lady love and it has been a painfully long time without her. El Valle connects as a collective unconscious for the long-awaited homecoming, “we breathed In the Valley with the haze of heat we waited for you,” that will soon be bathed in the blood of Redemption.

Shot on location in the hypnagogic Huelva municipality of Manzanilla, the sublimely surrealistic video starring Adriana Schlittler Kausch, José Espín and Inés Olalla weaves an obsession with imminent death and the search for redemption into a harvest ritual sacrifice plot using a shockingly bright yellow accent color against the stark contrast of black and white, to form a symbolic union regarding life and death set against the beautiful bleak backdrop of the of Manzanilla, whose endless cloudy sky atop dry parched land, and authentic small-town appeal stole the show. A wonderful plot, as our star walks the mysterious town in a funeral dress before she offers herself to the parched soil in exchange for rain; she then gives birth to a full-size human hand attached to a male body with perfect composure. Stunning aesthetic blends illogical scenes into the scenery seamlessly.

Keep up with Beladrone: 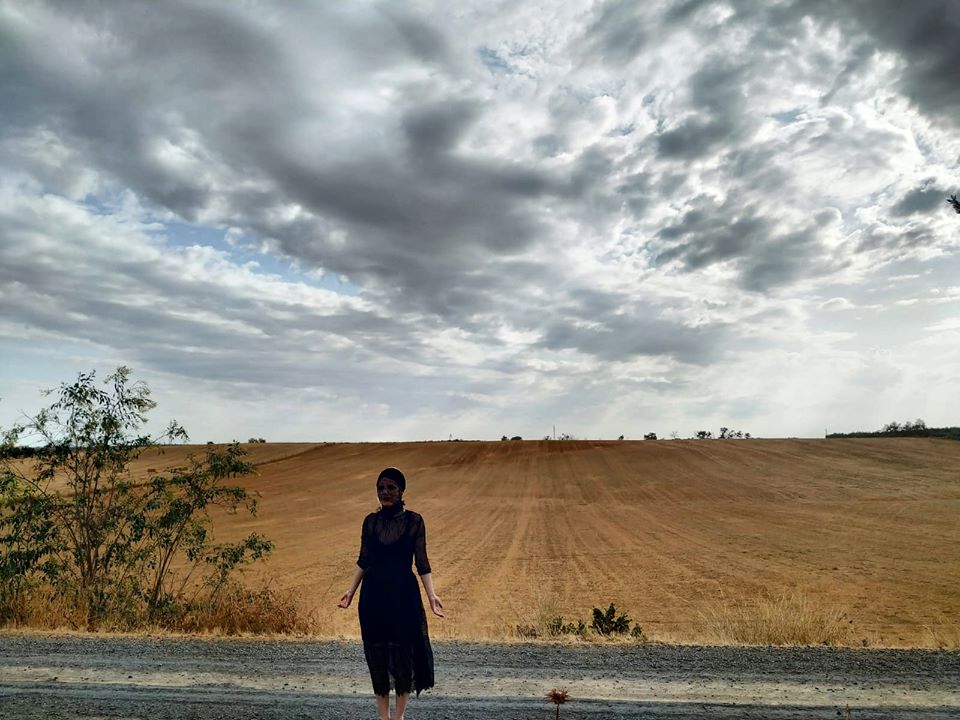 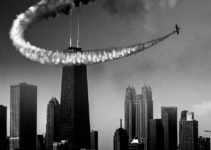 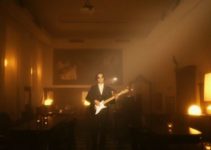 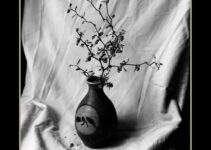 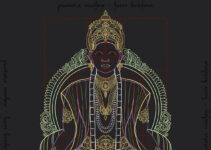 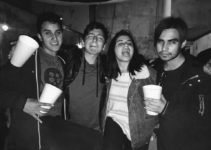