Video Of The Day Antiprisma

Inspired by the darkly mesmeric rhythmic incantations of Cocteau Twins’ “Wax and Wane”, to the point of sampling a part of it, “Lunação” unwinds distant, mystical auras of hypnotic guitar strum that blend with sparkling melancholic melodies, ebb and flow within the deep bassline’s simmering intensity to unravel in dry persistent mechanical beats, sparse echoing ethereal vocalizations and the bleating flutter of six-string swirling reverberations.

The thought-provoking video explores the transcendent energy of feminism told through the mythological character of Lilith, who is present in a myriad of ancient cultures. Lilith represents the power and sexuality of a woman’s animus made manifest through her primal nature, inner rage, and struggle for independence and femininity.

Dramatic dance choreography depicts the dark beauty and the restless grace of womanhood in a clip directed by Elisa Moreira, who casts the duo of Catharina Bellini and Victor José into an elegant and bewitching wardrobe with ritual masks and veils to capture the unique essence and eternal struggle of modern women in their quest for balance and equality in a patriarchal society. 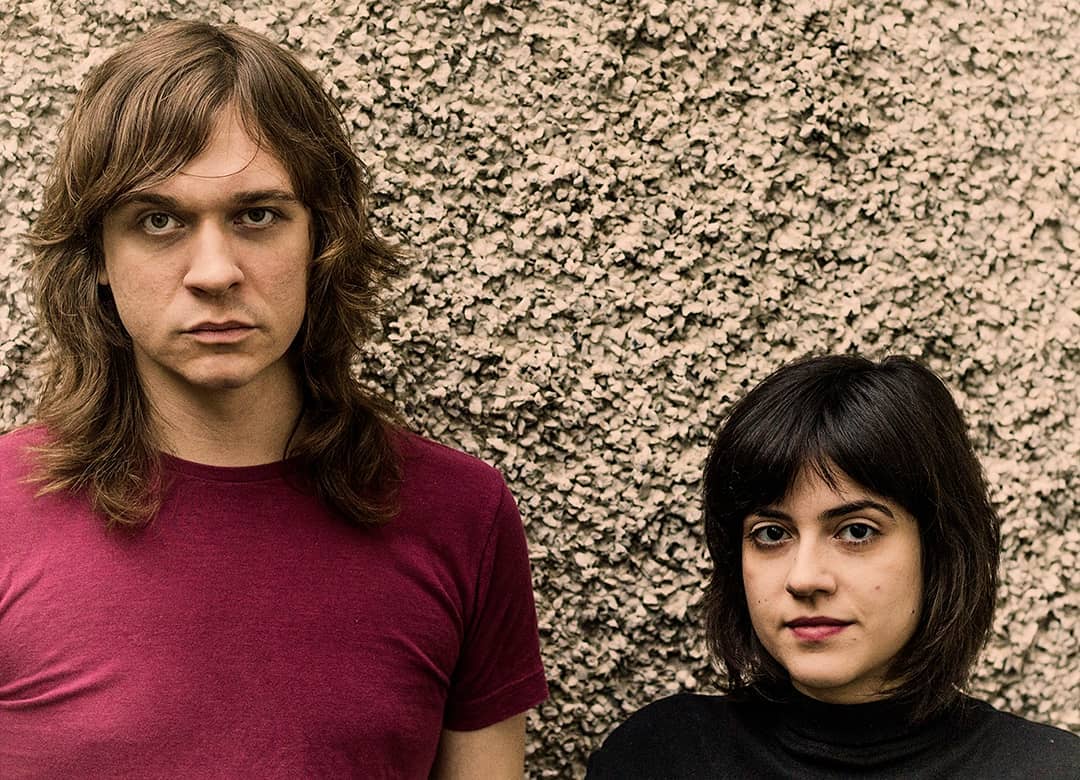 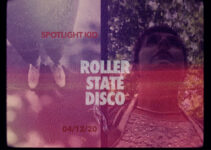 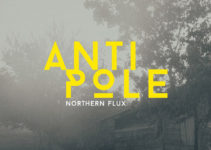 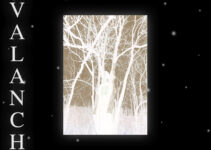 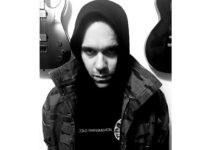 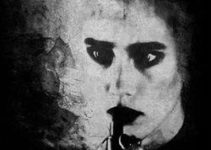