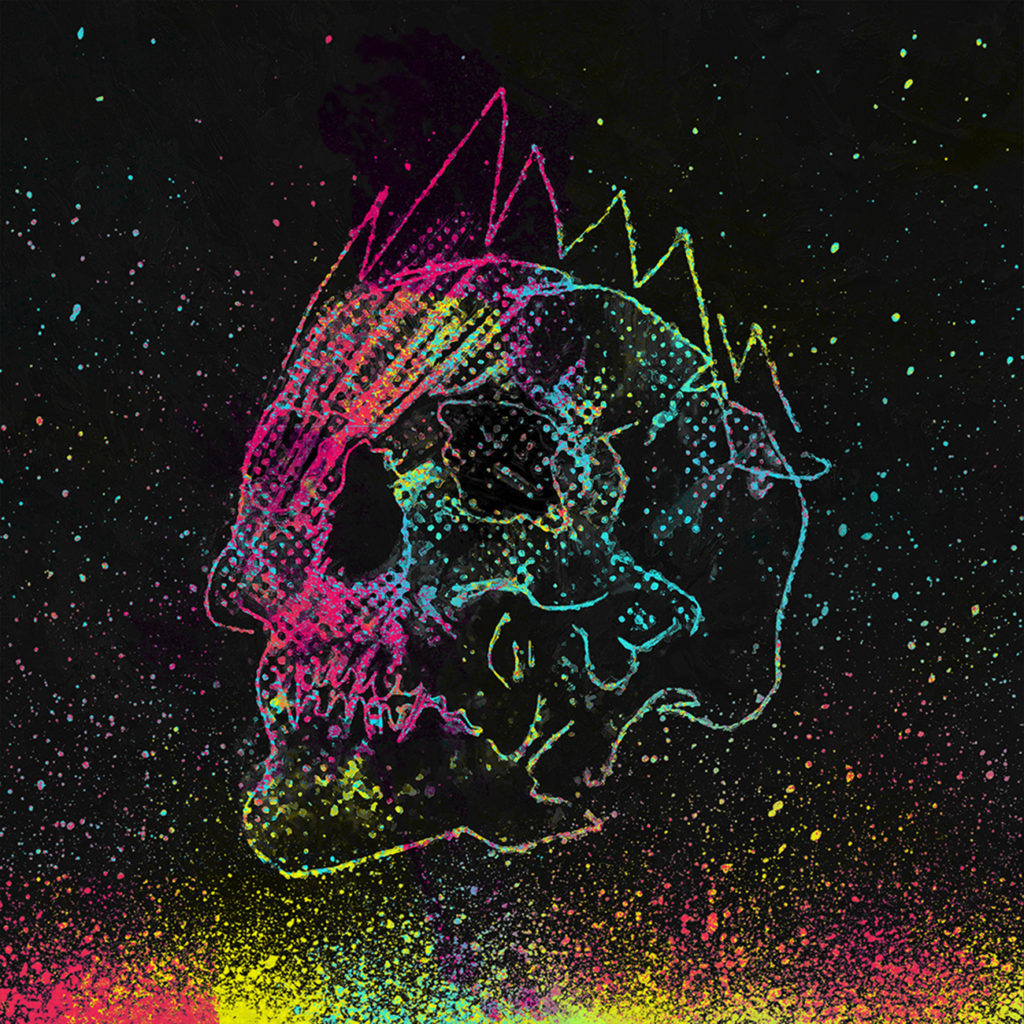 While relentlessly creating his unbound brand of electronic music, Brazilian soundscape sculptor Thiago C. Desant, under his Phantoms vs Fire moniker, is going to release the natural follow-up to last Summer full-length “My Mind As Your Amusement Park”, entitled “Modern Monsters I & II” due out February 28, via the usual Blackjack Illuminist Records.

In “Modern Monsters” he moves to the deserts of the Arabian Peninsula and goes through big changes of belief. He comes to the conclusion that nothing comes from without; all things come from within; denying the evidence of the senses is the way to the realization of his desires. After a life of being treated like nothing, he craves for power and to become a pharaoh. However, he has no intention to be seen as an intermediary between the gods and the people. He sees himself as a god.

The music expresses his madness, the anger and desire for power and revenge. It includes more brass and drums than on “Amusement Park…” while also building a mixture of gothic sounds and glitchy, angry drums with church organs, strings and synthesizers. Some sort of aural fever dream filled with moments of blind hope and dread 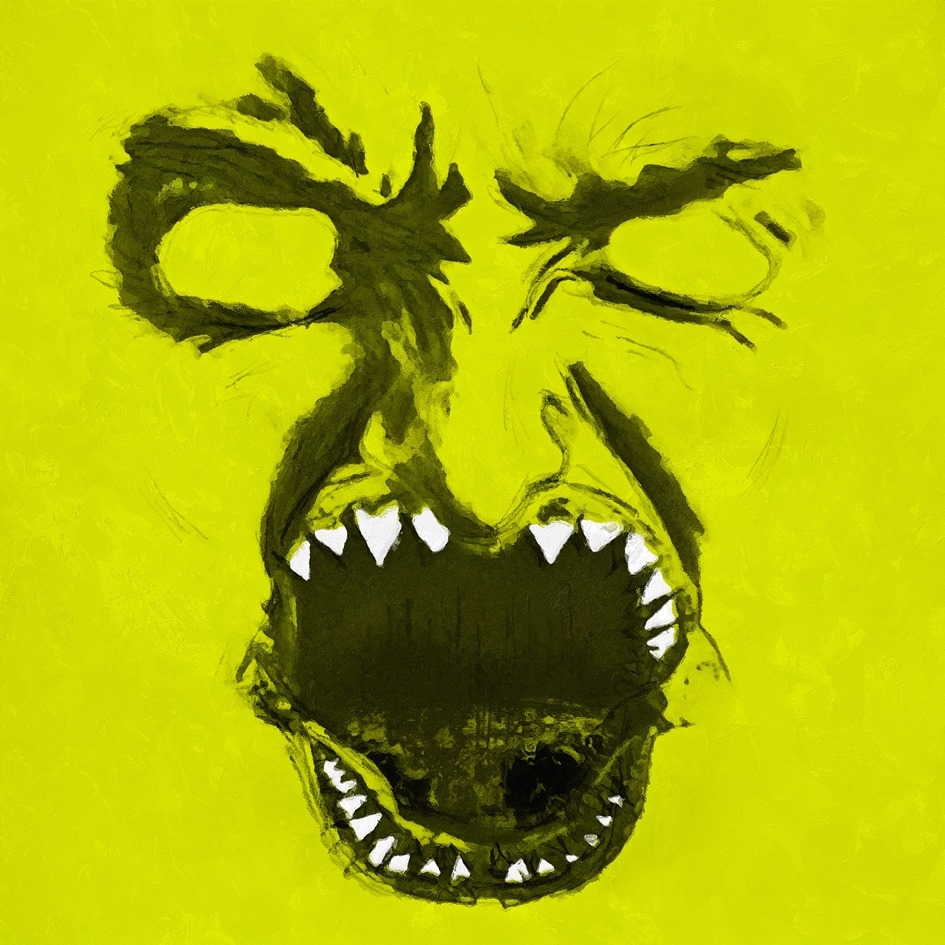 “Pharaoh”, WL//WH is pleased to premiere, takes its name while the artist was reading about ancient Egyptian deities, specifically Thoth, a man with the head of an ibis, the god of wisdom, art, and the dead. Accordingly, he wanted it to sound like something with the strength of resurrecting the dead.

‘It was my attempt at turning a dark, synth skeleton into a full-blooded, organic-sounding beast. I wanted more bass and prominent drums. Something groovy that you can dance to, a monster that can get you scared but who also seduces you with its vibrant energy. It’s my witching-hour instrumental with viscous strings and unsettling sound design. My attempt to create a monster made of sound. Something still rattling in its sarcophagus, something angry that begins to slightly shapeshift into the almost formless false sense of calmness that fills the second part of the album’ he explains.

Obsessive dissonant synth pulsations over steely and frantic taut percussive sequences, surrounded by hissing drones, create an ominous sense of foreboding, whilst resounding and pounding onward into propulsive darkness, to shift into a mesmeric interlude of hypnotically blinding and flashing, uneasy intensity. A crashing cymbal along with a persistent dense bassline throbbing like-a-brisk-heartbeat, resume the rousing and seductive pace, at the same time dangerously swirling and intoxicating, imbued with a peculiar coalescence of profound anxiety and magnetic fascination, interspersed by skipping crushed drumbeats progressively more crackling, as a high-pitching, mournfully enveloping cold and dramatic streak of synth drifting through an obscure and mysterious haze of entrancing apparent calm and underlying lingering tension, without ever deflagrate.

Keep up with Phantoms vs Fire/Blackjack Illuminist Records: 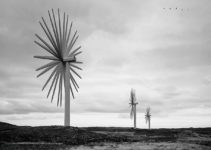 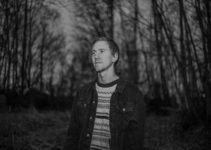 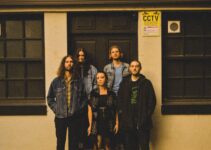 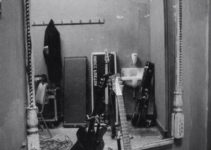 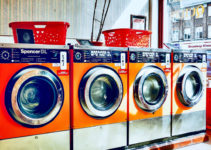