Feu Follet is a brand new one-man band from Lorraine, France, which was formed by Alban Blaising to blend influences from the wave territory with those of the indie sector. It results in an unusual and fresh approach that
revives old synthwave, new wave, darkwave patterns with the atmospheric means of vibrant post-rock and shoegaze.

Marked by the prevalent use of analog synthesizers, dream-pop sounding guitars, and vocoder, the instrumental ten tracks are inspired by Lorraine‘s rural and mysterious folklore with their names suggested by local places, legendary creatures from regional popular beliefs, old proverbs and popular expressions of regional language. 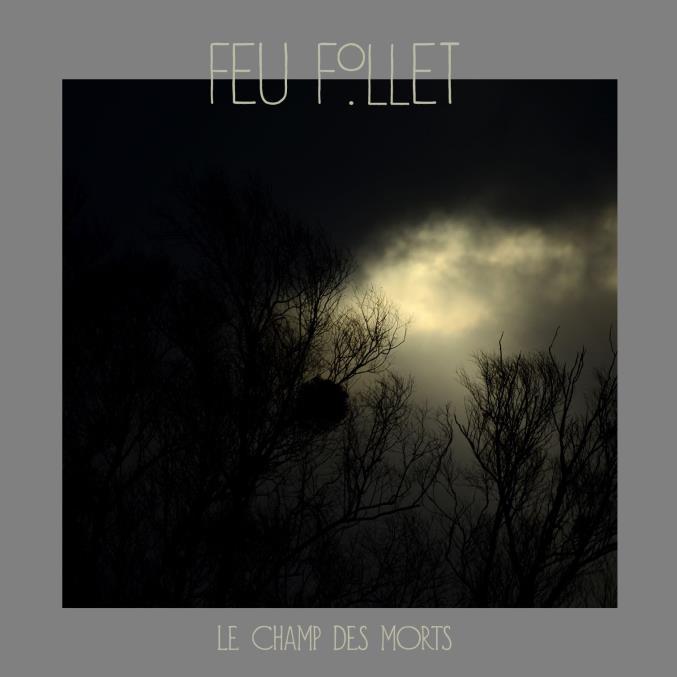 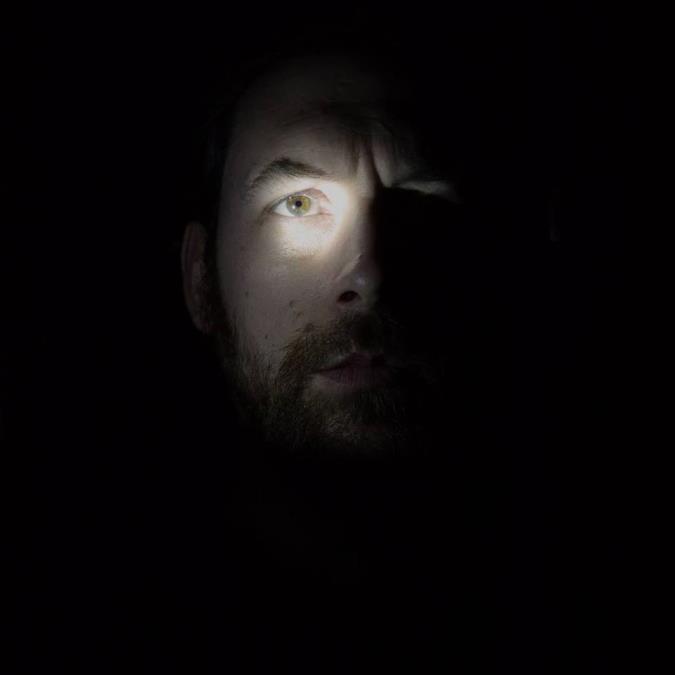 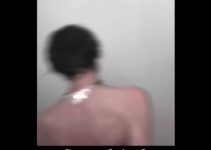 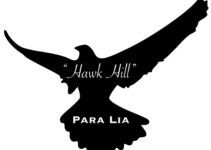 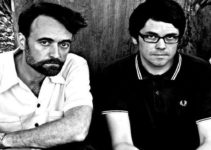 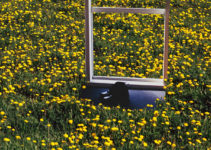